Today, Wednesday, Iraqi President Barham Salih confirmed that Iraq is heading towards recovery and its presence is important in the region, adding that Iraq’s recovery and strength is recovery and strength for the entire region.
Saleh pointed out that fighting extremism and terrorism and stabilizing the pillars of stability in the country can only be confronted with corruption as we have faced terrorism, explaining that corruption is a phenomenon that transcends sects, nationalities and borders, and a large part of the violence that afflicted Iraq is linked to financial corruption networks of smuggling and illegal trade.
Saleh stressed – according to the National Iraqi News Agency – that the world is required to deal with the file of corruption and illegal wealth, just as the file of terrorism was dealt with militarily, explaining that one of the main reasons for what happened in Afghanistan is due to the corruption that afflicted the Afghan regime, which has lost legitimacy.
The Iraqi president demanded that there should be consensus and Arab, regional and international work contexts in order to combat this dangerous scourge, expressing his hope that the results of the Baghdad Conference to recover the looted funds will turn into practical results and legal and actual procedures. 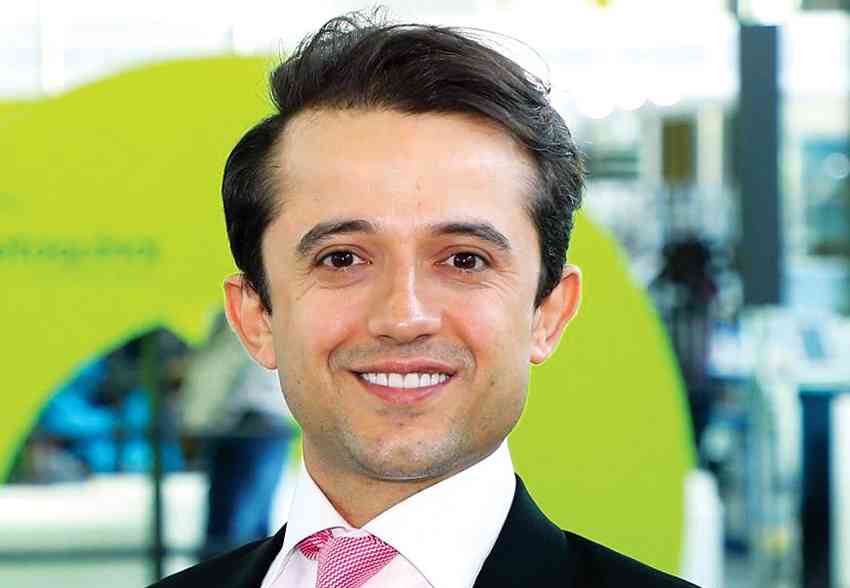 Egypt.. Sisi calls on the government to reform the phenomenon of wasting billions within 6 months.. and threatens those responsible. 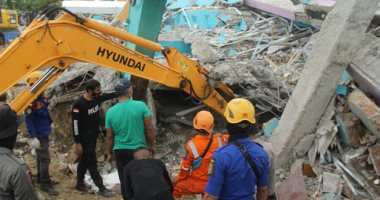