An incident-packed race in Baku last time out may not have altered the top of the drivers championship standings, but it followed the tone of what has been an entertaining battle so far between the Mercedes and Red Bull drivers.

Defending champion Hamilton has won the past two races at the Circuit Paul Ricard, but Verstappen will be desperate for victory after he was cruelly denied a win at the Azerbaijan Grand Prix two weeks’ ago.

Here’s everything you need to know ahead of the race this afternoon.

When is the French Grand Prix?

How to watch on TV

The race will air live on Sky Sports F1 and Sky Sports Main Event, with coverage beginning at 12:30pm.

How to watch online

Existing Sky Sports customers live stream the race via the Sky Go app on a variety of devices.

NOW customers can watch the race through their £9.99 Day Membership or for a Monthly Membership of £33.99, all without a contract. NOW is available via BT Sport and on most smart TVs, phones and consoles.

We may earn commission from some of the links in this article, but we never allow this to influence our content.

What happened last time out?

In short, what didn’t happen last time out? Max Verstappen looked set to clinch a huge win in the title race until his rear-left tyre blew out on the pit-straight, causing him to crash into the barrier with five laps to go.

After a 30-minute red flag, there was a two-lap finish to determine the winner and there was further drama as Lewis Hamilton ran off the track after accidentally switching off his brakes.

Sergio Perez therefore held on to claim a victory, with Sebastian Vettel and Pierre Gasly completing an unlikely podium.

What are the standings? 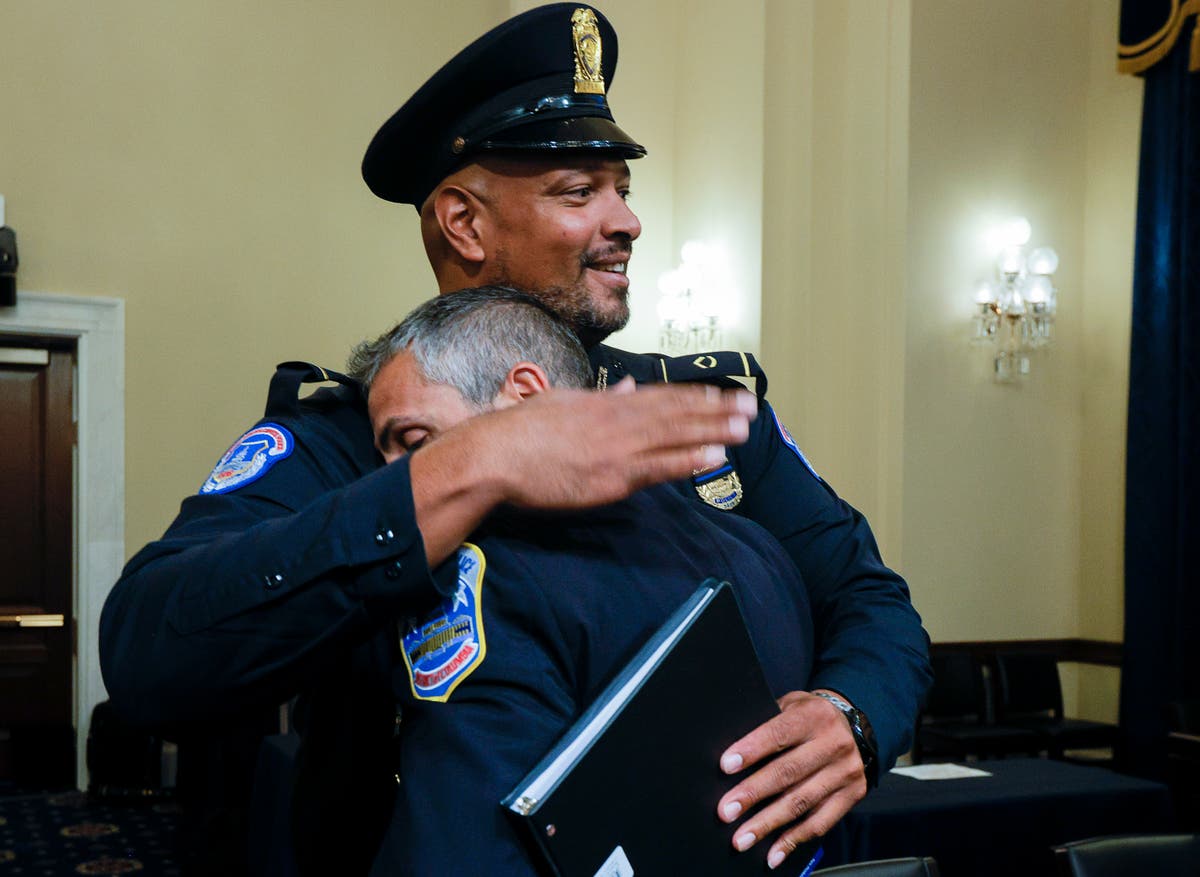