Afghanistan’s Taliban rulers said Wednesday that the threat posed by the Islamic State group in the country was “more or less under control” despite recent bloody attacks that have killed dozens.

Spokesperson Zabihullah Mujahid told a news conference that ISIS was “not a great threat”, adding that around 600 members or sympathisers had been arrested since the Taliban seized control of the country in mid-August.

He said there were even a few women among those captured, who would be questioned by other women.

“They are not many in Afghanistan, because they do not have the support of the people,” said Mujahid, adding that the Taliban were continuing operations against their Islamist foes.

A Sunni group like the Taliban, the Islamic State group is more extreme and advocates a “global jihad” rather than a national struggle.

Mujahid said that unlike its counterpart in the Middle East, IS-Khorasan was mostly made up of local fighters, and that its presence in Afghanistan was not a threat to other countries.

Still, the group has claimed responsibility for a series of bloody attacks since the Taliban’s return to power.

One of the latest, in early November, saw IS fighters raid the Kabul National Military Hospital, killing at least 19 people and injuring more than 50.

IS-K openly targets the Shiite minority – who they consider heretical – and in particular the Hazaras. 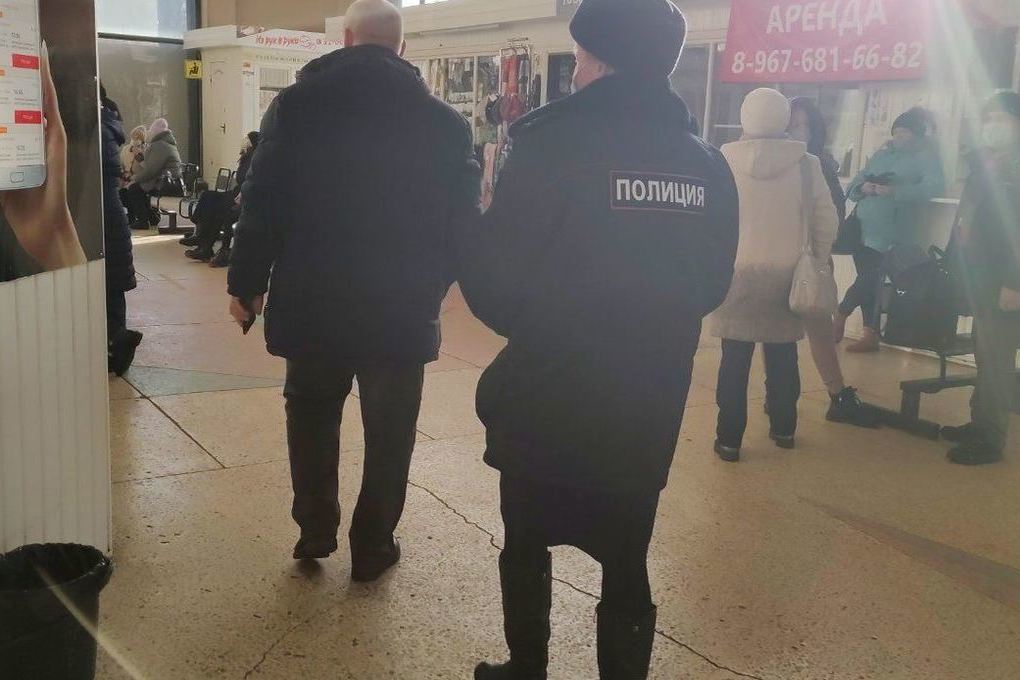 Control over wearing masks is strengthened in Kostroma 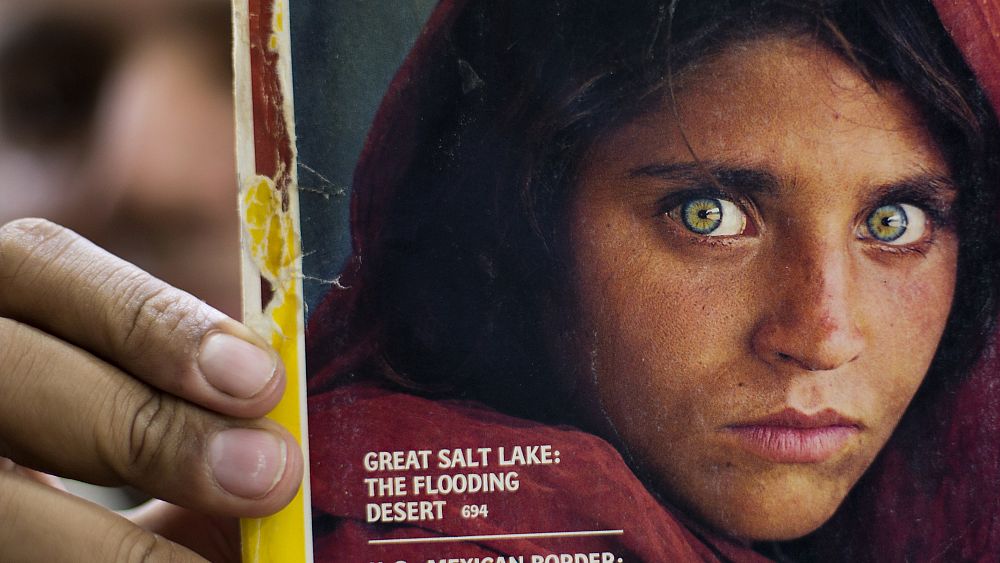 Afghan girl from famous cover portrait is evacuated to Italy 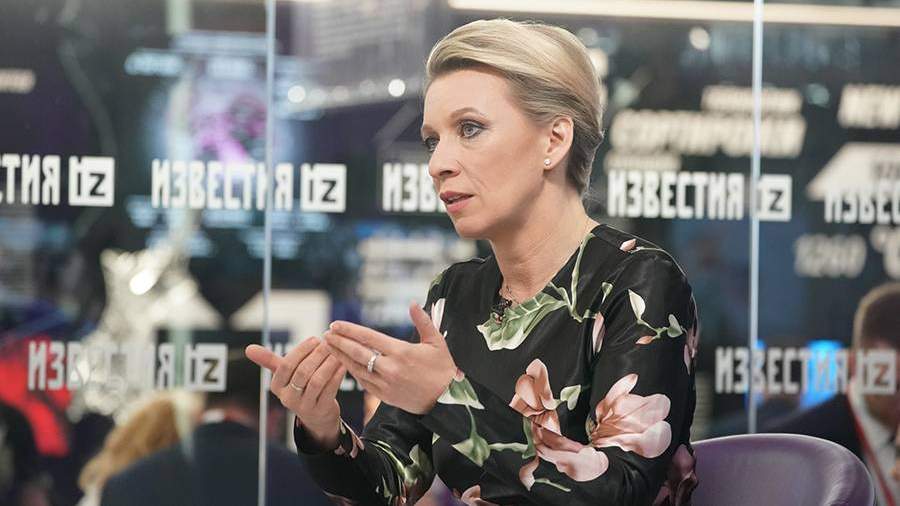 Zakharova assessed the US military campaign in Afghanistan | News | News