Israel has won a small victory against Iran — at least on the judo mat. While the international community is all riled up arguing over Iran’s nuclear program and Israel’s opposition to it, a sporting event introduced a smidgen of optimism to the longstanding quarrel. Exiled Iranian judoka Saeid Mollaei arrived in Tel Aviv last week to take part in the international judo community’s Grand Slam event on Feb. 18-20. With enthusiastic support from his Israeli fans, he made it to the finals in his weight class and ended up winning a silver medal.

Iran, like several Arab states, forbids its athletes from competing against Israeli rivals. For years, it instructed them to withdraw from competitions rather than take on an Israeli opponent. Some were told to fake illness or injury; others were ordered to throw matches.

In 2017, Alireza Karimi Machiani, an outstanding Iranian wrestler, threw his match against a Russian rival so that he would not have to wrestle Israeli Yuri Kalashnikov in the world championship. Karimi was quoted as saying, “At that moment, it seemed to me as if my whole world had ended.’’

Mollaei, a world champion since 2018, made headlines in the Grand Slam tournament in Paris two years ago, when he was forced to lose intentionally at an early stage of the competition to ensure that he would not have to compete against Israeli judoka Sagi Muki. Though he managed to win a bronze medal, Mollaei did not go up to the podium to accept it, so that he would not have to stand beside Muki, who ended up winning the gold. Frustrated, Mollaei posted a photo of the Iranian and Israeli flags in an Instagram post that has since been removed.

By the time the world championship in Germany rolled around in August 2019, Mollaei decided not to return to Iran. He requested political asylum in Germany and said that he would no longer compete under the Iranian flag. Back home, the Iranians accused the chairman of the World Judo Federation, Marius Vizer, of responsibility for the incident. The Iranian Ministry of Sport blamed the World Judo Federation for intentionally causing problems for Iran. Vizer rejected the accusations, saying that he would help Mollaei join the team of international refugees who cannot compete under their national flags.

As a result of the incident, the Iran Judo Federation was suspended from international competitions and Mollaei found himself a new flag. He was granted Mongolian citizenship and now competes for that country as a member of its national team. His coach there is Mohammad Mansouri, who was also forced out of his position as coach of the Iranian national team. He also opposed his country’s uncompromising boycott of Israeli athletes.

As events surrounding Mollaei’s defection unfolded, Mollaei made contact with his would-be opponent Muki and the head of the Israel Judo Federation, both of whom supported his bold decision. In late 2019, Mollaei and Muki competed together in China. At the end of the tournament, they were photographed together with their arms around each other.

In an interview with Israeli journalist Oren Aharoni on Jan. 17, Mollaei said that he received death threats after his defection, as did what family he had left in Iran. He also expressed his desire to participate in the next Grand Slam in Tel Aviv. When Mollaei landed in Israel on Feb. 14, there to greet him at the airport was the head of the Israel Judo Federation, Moshe Fonti, with whom Mollaei had since become friends.

Up to the very last moment, Fonti wasn’t sure if Mollaei was actually coming. “I wanted to ask whether he got on the plane or not,” he recalled in the interview. “I said that until I see Saeid Mollaei landing in Israel and treading on Israeli soil, I refuse to believe that he is coming. When he did come, I said: ‘I’ll give him a hug, so that he’ll feel we’re all embracing him and not giving him the cold shoulder.’”

Looking down at the passersby below from the window of his room in the Tel Aviv Hilton, Mollaei was in shock. We were taught to hate Israel, he told everyone who greeted him. He was expecting to find an intimidating, militaristic, impenetrable country, only to find a very warm, modern state. He was greeted with open arms, even if the interaction was limited his hotel room.

Mollaei immediately became the darling of the Israeli media and the tournament at large. The Israeli audience made him feel at home and cheered him on every time he competed. Everyone hoped that he would come face to face on the tatami with Muki, the Israeli judoka with whom he was barred from fighting in 2019. It would be Mollaei’s chance to make up for the event that led to his defection. It would have been the Hollywood ending to the whole saga, but Muki ended up losing in an earlier stage of the competition.

A journalist even asked Fonti if they would play the Israeli anthem when the Iranian wins the gold medal — after all, he had trained with the Israeli team before the competition. When it was all over, they didn’t play Hatikvah, but Mollaei took his silver medal and placed it around Fonti’s neck.

“Sagi is my friend,” Mollaei said at the end of the competition. “We may fight on the tatami, but before the tatami and away from the tatami, we will always be friends. I hope that the next time we face off against each other will be in the Olympic finals.’’ 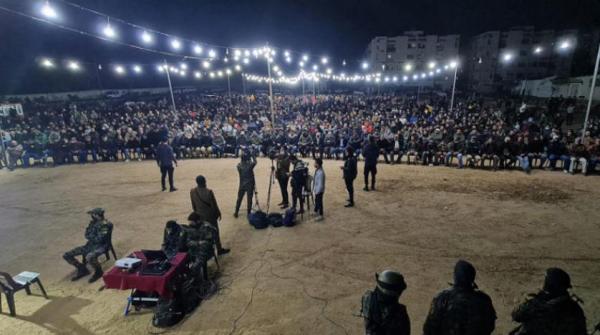 “Hamas”: We will force Israel not to interfere in the elections 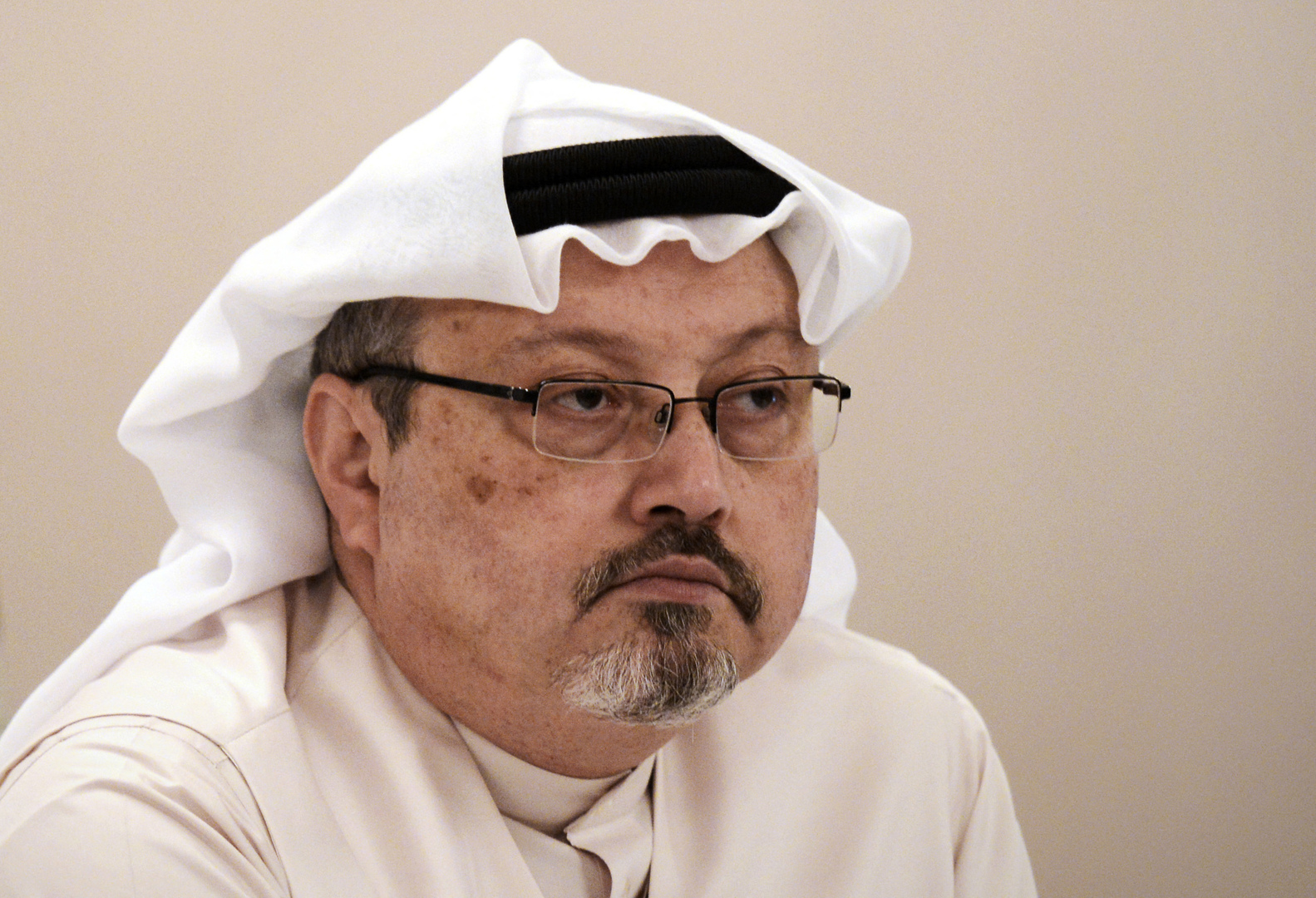 CNN: 3 names removed from a list published by the “CIA” of those involved in the killing of Khashoggi