The Houthi militia bombed on Saturday the residential neighborhood in Al-Rawda district with a number of artillery shells, killing a child, Muhammad Hazbar, and wounding four others, including his sister, who is in intensive care, Yemen’s state news agency Saba reported.

“Yemen’s children deserve to live in peace and safety. Attacks on civilians are violation of international humanitarian law, must be investigated & perpetrators held accountable,” Griffiths said in Tweet on Sunday.

Griffiths: “I condemn yesterday’s attack on a #Taiz residential area that killed a child & wounded more. #Yemen‘s children deserve to live in peace&safety. Attacks on civilians are violation of international humanitarian law, must be investigated & perpetrators held accountable”

Shortly after the attack on Saturday, Eryani had called on the international community, the United Nations and its special envoy to Yemen, Martin Griffiths, and human rights organizations to condemn the attack.
Meanwhile, the Yemeni Foreign Minister said his country was “suffering from the rebellion of a racist group that doesn’t believe in dialogue,” in reference to the Houthis.
The group “does not believe in dialogue and solving disputes, but it has chosen violence and war to impose its will upon the people of Yemen,” Ahmed Bin Mubarak said during his address at a model UN conference in the eastern city of Mukalla.
Mubarak said the militia had drafted students to frontlines instead of schools, and was working to change school textbooks to “lay the landmines of death and extremism in the minds of young generations instead of dialogue and peace.”
Elsewhere in Yemen, the Governor of Aden, Ahmed Lamlas, discussed with the Director General of the Saudi Program for Development and Reconstruction of Yemen in Aden, Eng. Ahmed Madkhali, the progress of projects implemented by the Saudi program.
A number of projects were reviewed during the meeting, including work on Aden International Airport that was attacked in late December last year that saw at least 22 killed.
Earlier this month a UN plane landed at the Aden International Airport carrying senior international experts to investigate the missile attack on the airport.

Bandar bin Sultan: The Khashoggi case is now closed … and the “CIA” report is an evaluation, not evidence – Saudi News 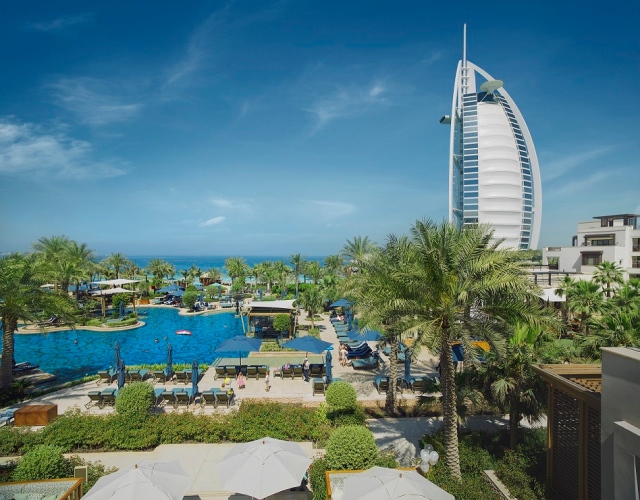