Following the recapture of six Palestinians who fled an Israeli prison earlier this month, Israel has reopened a West Bank border crossing near the site of their daring escape.

The Israeli military body that manages Palestinian civilian affairs in the West Bank, known as COGAT, announced the Jalama crossing’s reopening on Wednesday.

The border crossing was shut following the Sept. 6 jailbreak in northern Israel. In a rare security breach, the six inmates escaped from the maximum-security Gilboa Prison through their shower cell’s drainage system before splitting up into two groups.

A nationwide manhunt ensued, with Israeli troops fanning out across the West Bank and the country’s north in search of escapees, five of whom were members of the Palestinian militant group Islamic Jihad. The other, Zakaria Zubeidi, is a former commander in Fatah’s Al-Aqsa Martyrs Brigade.

Days later, an Israeli counter-terror unit caught four of the fugitives hiding out near the Arab-Israeli city of Nazareth. The remaining two inmates were captured in a pre-dawn raid in the West Bank city of Jenin on Sunday.

During their manhunt, Israeli police detained more than 100 other Palestinians, including family members of the escapees, according to Palestinian prisoners’ group Addameer. Solidarity protests erupted across the West Bank, with rioters in Jenin targeting a nearby Israeli-run checkpoint with gunfire and homemade bombs. 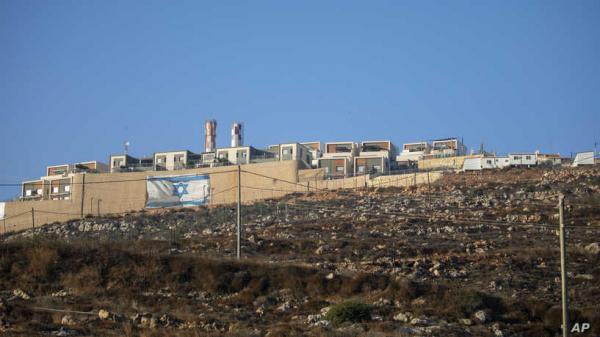 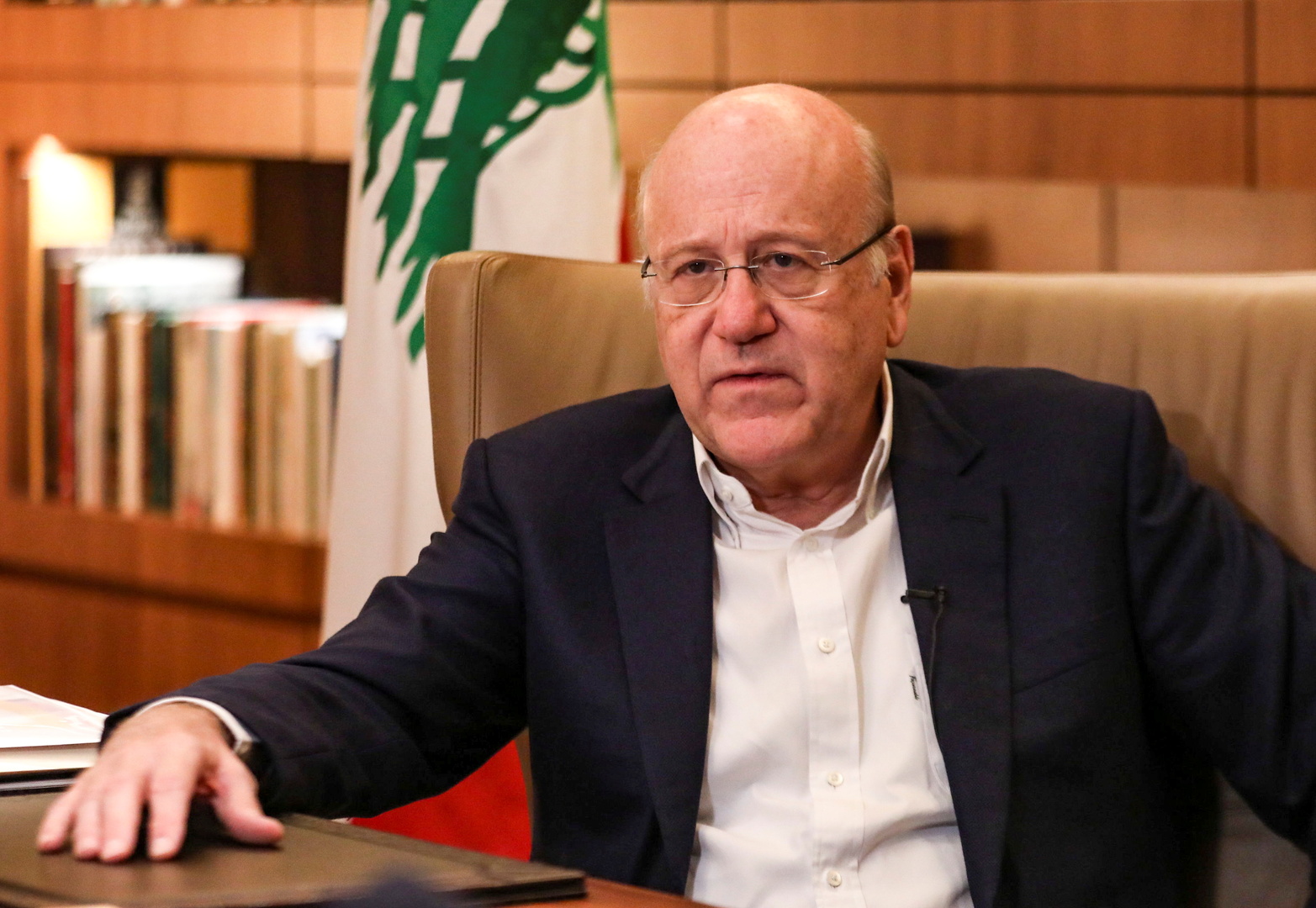