Israeli police announced on Saturday (14) that they will investigate the actions of their agents during the funeral of Palestinian journalist Shireen Abu Akleh, after receiving international criticism for the repression during the funeral procession that almost caused the coffin to fall to the ground.

“The Commissioner of Israeli police, in coordination with the Minister of Public Security ordered an investigation into the incident. The findings will be presented in the coming days,” police said in a statement.

Veteran Al Jazeera TV reporter Shireen Abu Akleh was shot dead while covering an Israeli military operation in the West Bank. Violence against the crowd surrounding the coffin on Friday in Jerusalem stoked Palestinian outrage over the killing and fueled tensions between the two sides that have escalated since March.

Israeli police said they tried to “facilitate a calm and dignified funeral” for the journalist. “Unfortunately, hundreds of protesters tried to sabotage the ceremony and harm the police,” she explained.

“As with any operational incident, and certainly with an incident where police officers were exposed to violence by rioters and used force afterwards, the Israeli police will investigate the events that occurred during the funeral,” said the statement, which said the Results of this calculation will be presented in the coming days.

Israel initially blamed armed Palestinian militants for the shots that killed Abu Akleh, but later said it could not be ruled out that she was hit by Israeli military fire.

The UN Security Council strongly condemned the killing and called for an “immediate, thorough, transparent, fair and impartial investigation”.

This Saturday, a Palestinian died who had been wounded in April in clashes with Israeli police on the esplanade of mosques in East Jerusalem.

“An injured man evacuated a few weeks ago from the Old City (…) with a head wound and in a very serious condition has died,” announced the Israeli hospital that received the patient. The family also confirmed the death.

According to the Palestinian news agency Wafa, the victim is Walid Al-Sharif, 23, from the Beit Hanina neighborhood of East Jerusalem, a Palestinian part of the city that was occupied in 1967 and later annexed by Israel.

According to the agency, he was wounded on April 22, in clashes between Palestinian youths and Israeli police in the area where the Al Aqsa mosque, the third holiest place for Muslims, is located.

Jews call the Esplanade the Temple Mount and worship it too, although under the current status quo they cannot pray inside the complex. Just outside the Esplanade is the Western Wall, the holiest place of prayer for Jews.

Since mid-April, clashes at these sacred sites for the two religions have left more than 300 wounded, the vast majority of them Palestinians. 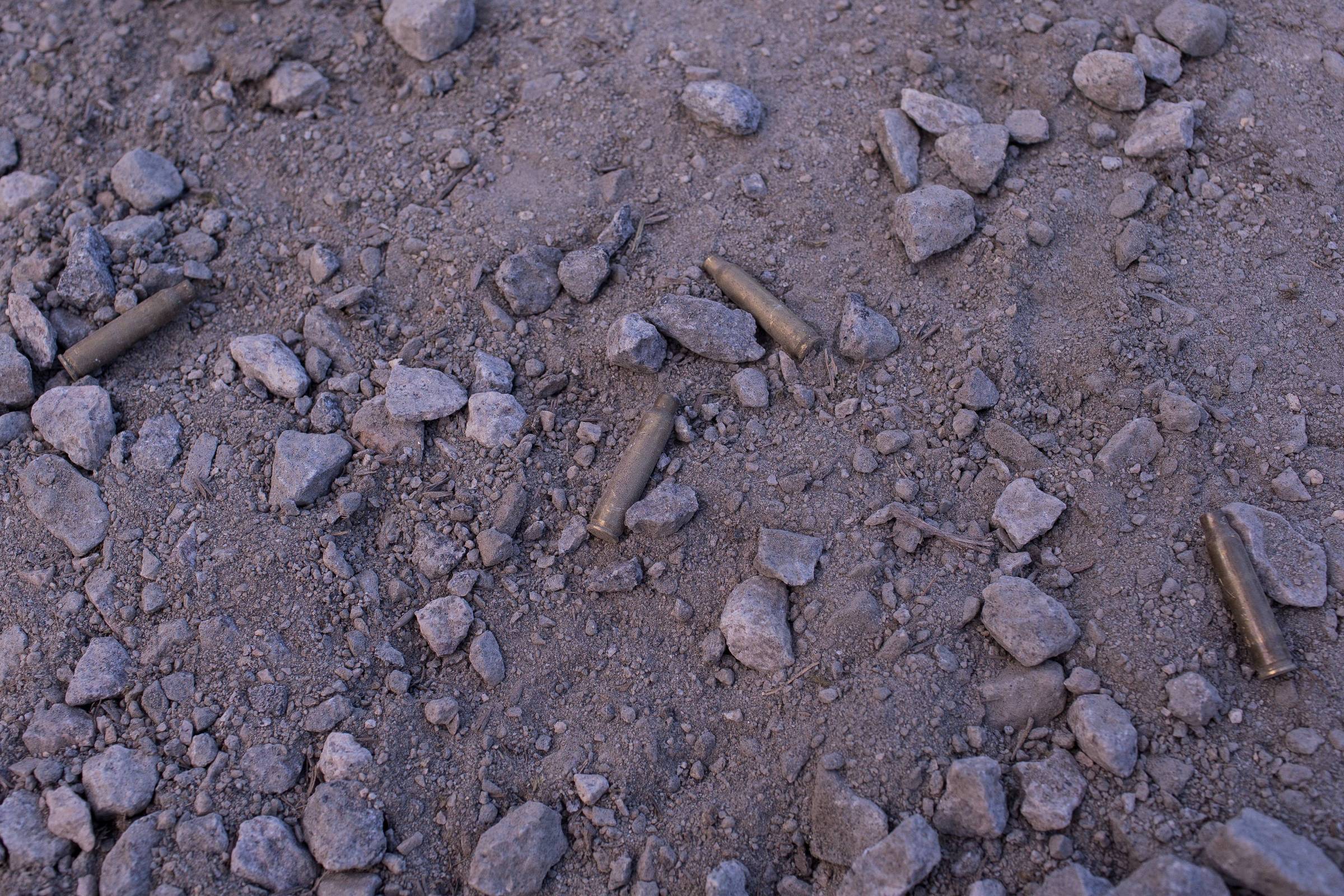 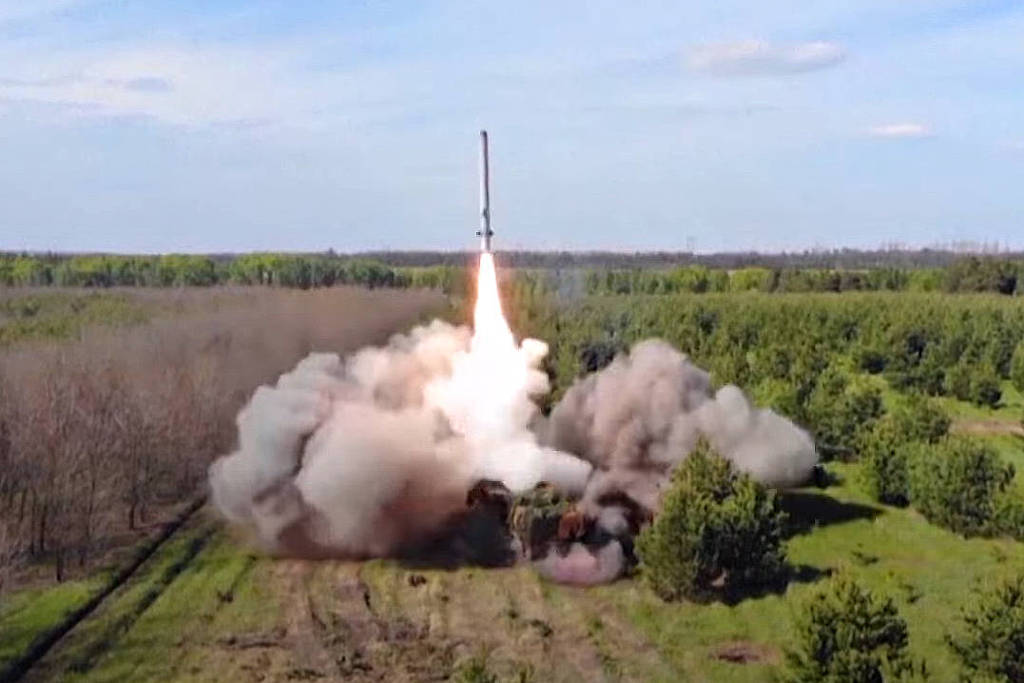 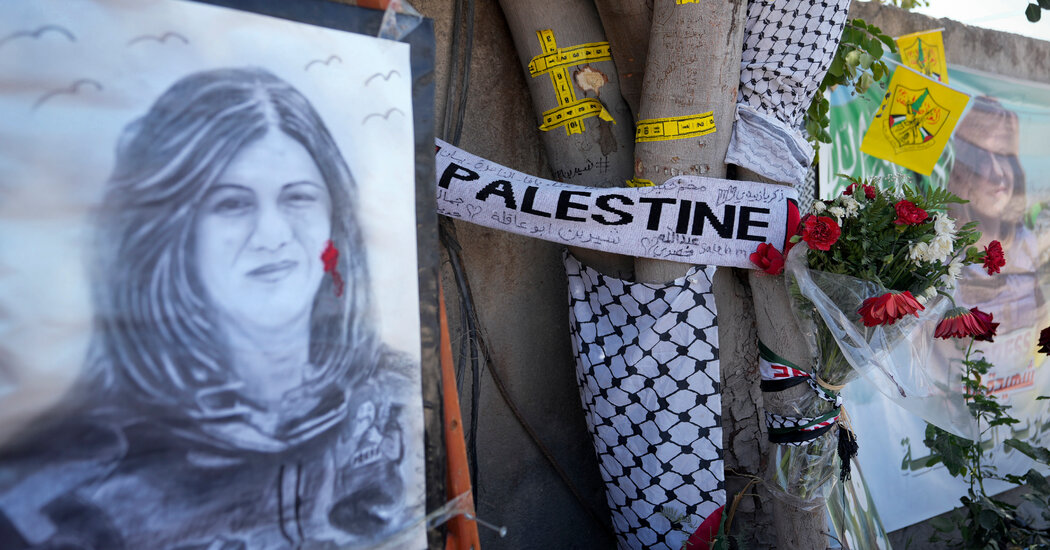 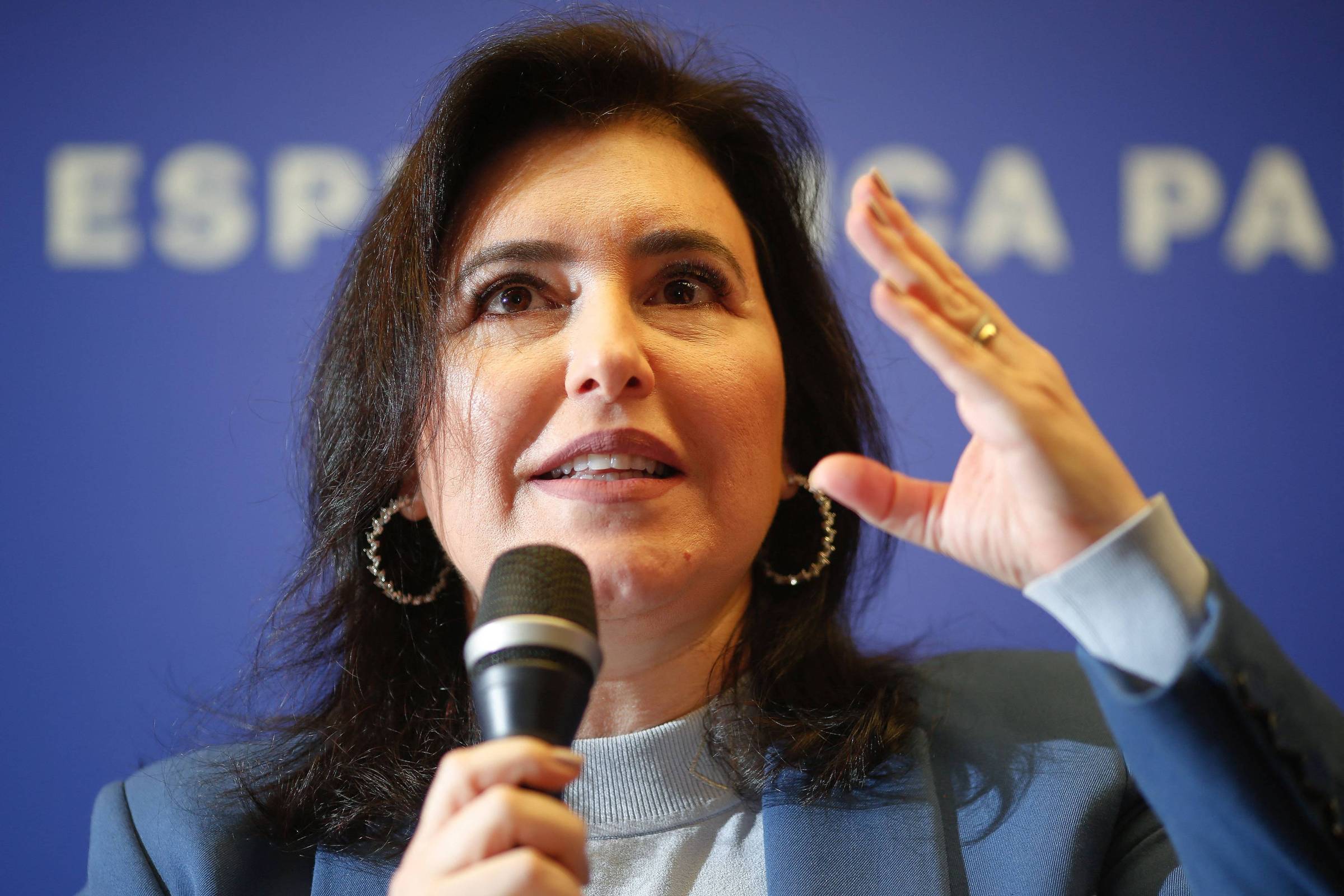