Israeli Defense Minister Benny Gantz ordered the Israeli military to continue to deliver precision strikes against the targets of the radical Palestinian movement “Islamic Jihad” (banned in Russia) in the Gaza Strip. This was announced on Saturday, August 6, by the press service of the military department of the Jewish state.

According to the report, on Saturday morning, Gantz held a meeting to assess the situation with the participation of the Chief of the Army General Staff, the Director General of the Ministry of Defense, the heads of army intelligence and operational management.

“Gantz has directed the military to continue precision operations against Islamic Jihad, focusing on operations to prevent rocket attacks on Israel from Gaza,” the statement said.

The report also noted that the Gantz directive requires that the defense department continue to work to support residents of settlements bordering Gaza.

It became known yesterday that, based on an assessment of the security situation, a decision was made to bring up to 25,000 reservists to the Israel Defense Forces.

On August 5, Israel launched Operation Dawn against Islamic Jihad. Attacks were made on the Gaza Strip, and a special situation was declared in the border areas in the rear of Israel.

As a result of the shelling, one of the commanders of Islamic Jihad, Taysir al-Jabari, who commanded the military wing of the al-Quds Brigades in the northern part of the enclave, was eliminated.

The health service of the Gaza Strip at the same time reported seven victims of shelling, including a five-year-old girl. Another 40 people were injured of varying severity.

The Palestinians, as part of the peace process with Israel, demand that the future borders between the two sovereign states follow the lines that existed before the 1967 Six-Day War, with a possible exchange of territories. They hope to create their own state on the West Bank of the Jordan River and in the Gaza Strip, and they want to make East Jerusalem their capital. Israel refuses to return to the 1967 borders and divide Jerusalem.

The budget surplus of the Russian Federation for January-July 2022 amounted to 481.9 billion rubles 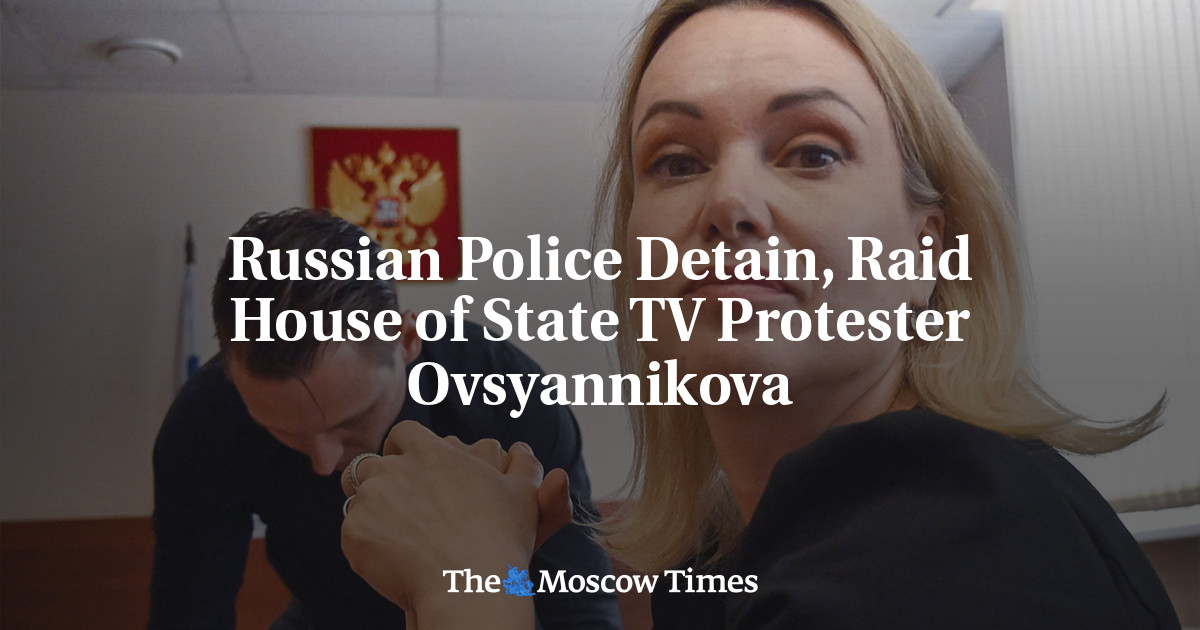