Syrian air defense on Thursday (July 21) shot down Israeli missiles over central Homs province in the second such Israeli strike this week, Syrian state media reported. “At around 1:13 am (…) the Israeli enemy carried out an air attack targeting several positions in the Qusayr area in Homs province”Syrian state news agency SANA said, citing a military source. “Our air defenses intercepted the missiles (…) by shooting down most of them”, added the source, adding that the attack only caused material damage.

Read also :Syria: the impossible return to the land of refugees

The Syrian army recaptured Qusayr, a strategic town near the Lebanese border, in June 2013, after an assault by Hezbollah fighters against rebel groups. This battle is considered the first major military victory in Syria for Hezbollah, who fought alongside forces loyal to President Bashar al-Assad.

Thursday’s attack was the second this week, after the Israeli strikes on Monday, which killed five pro-Iran fighters allied with the Damascus regime and destroyed a base used by pro-Iran groups and a nearby weapons depot in the Aleppo province (north), said the Observatory.

Read also :After ten years of war, Bashar al-Assad still reigns over a Syria in ruins

Since the start of the Syrian civil war in 2011, Israel has carried out regular raids in Syria, mainly targeting Iranian and Hezbollah forces, as well as Syrian government troops. Israel rarely confirms strikes in Syria, but the Hebrew state army said it hit around 50 targets in the country, without providing details. 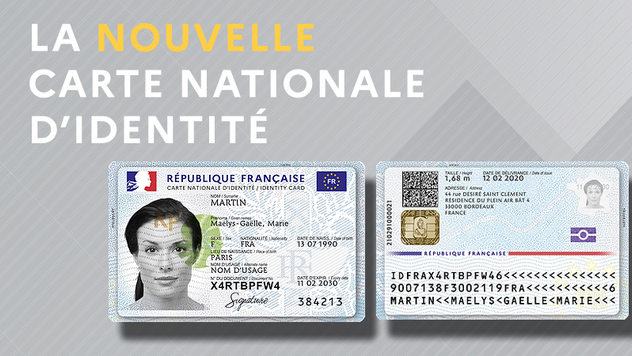 The new identity card comes into force on Monday August 2 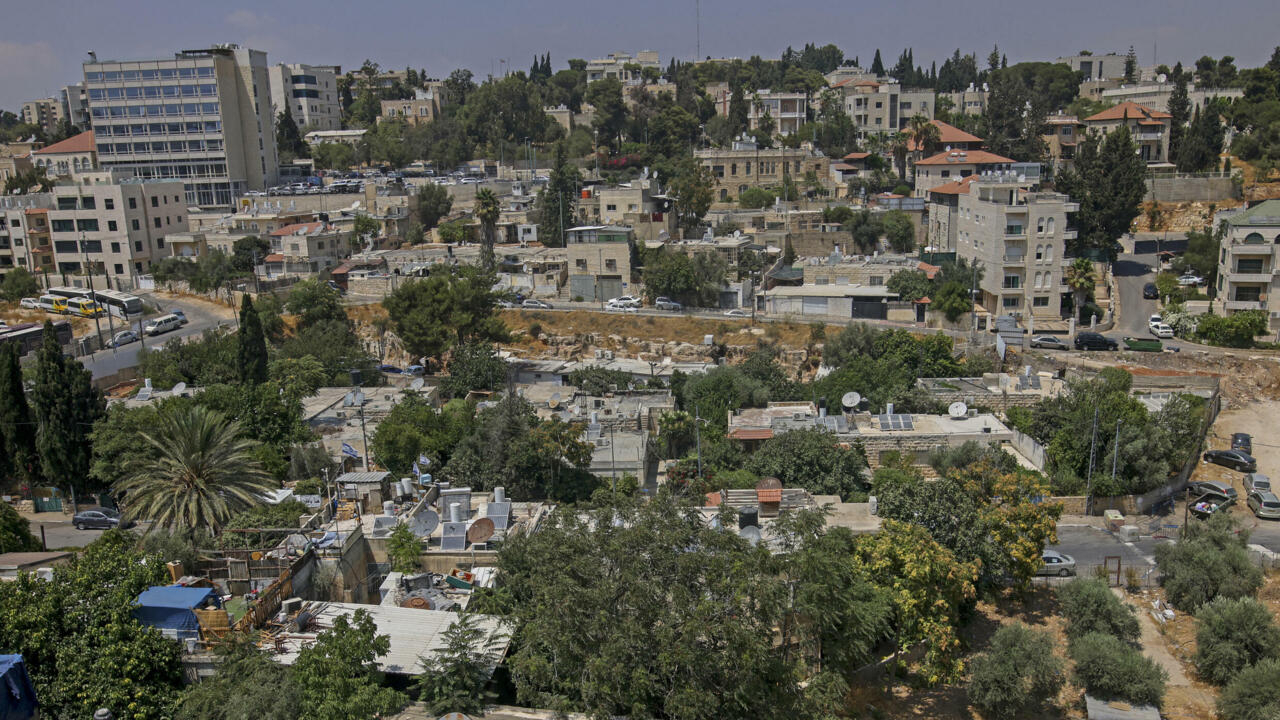 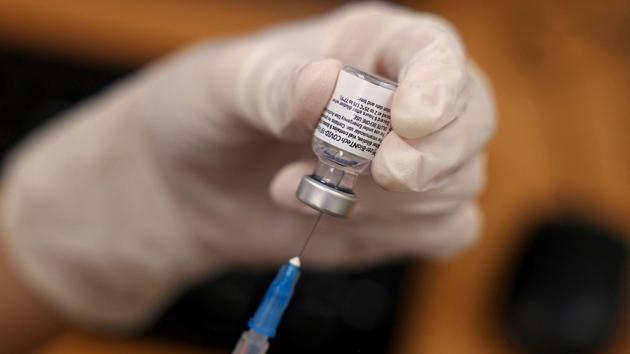 are vaccines less effective against the Delta variant?