TEL AVIV—Israel’s military said it carried out airstrikes in Gaza targeting a militant group on Friday, killing at least eight people and raising the risk of a violent escalation as the Iran-backed Palestinian Islamic Jihad threatened to respond with rocket fire.

The Israeli military said it opened an air campaign against Islamic Jihad after it threatened to attack Israel for the arrest of a senior member of the group in the occupied West Bank. The Israeli strikes killed at least eight Palestinians, including a 5-year-old girl, and wounded at least 40, according to the Gaza Health Ministry. 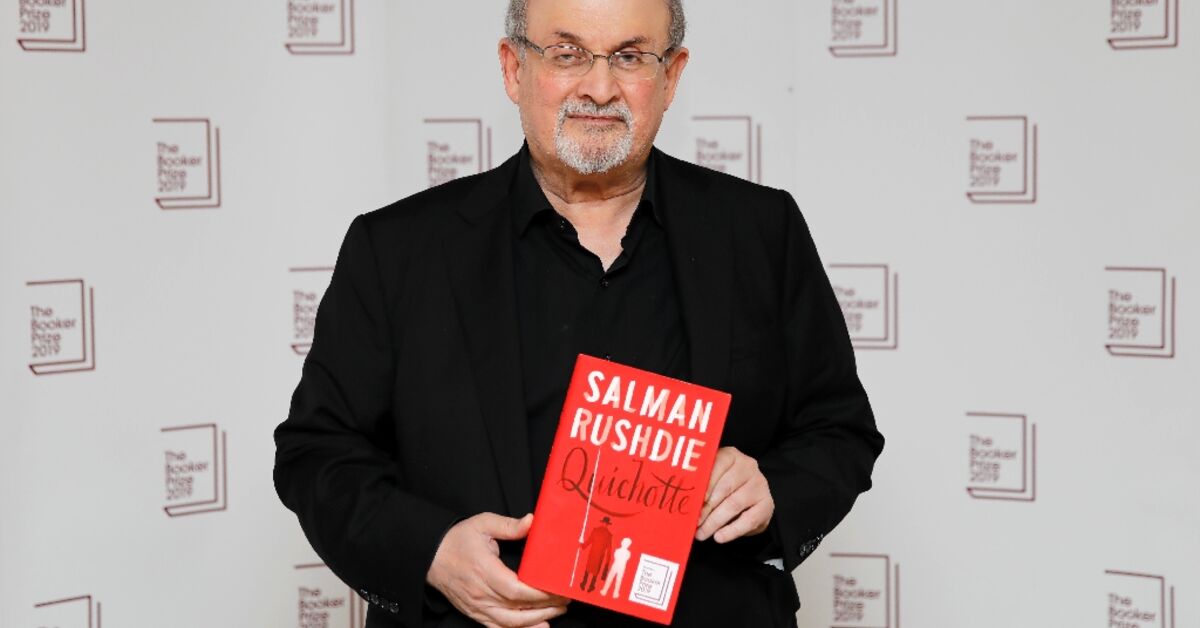 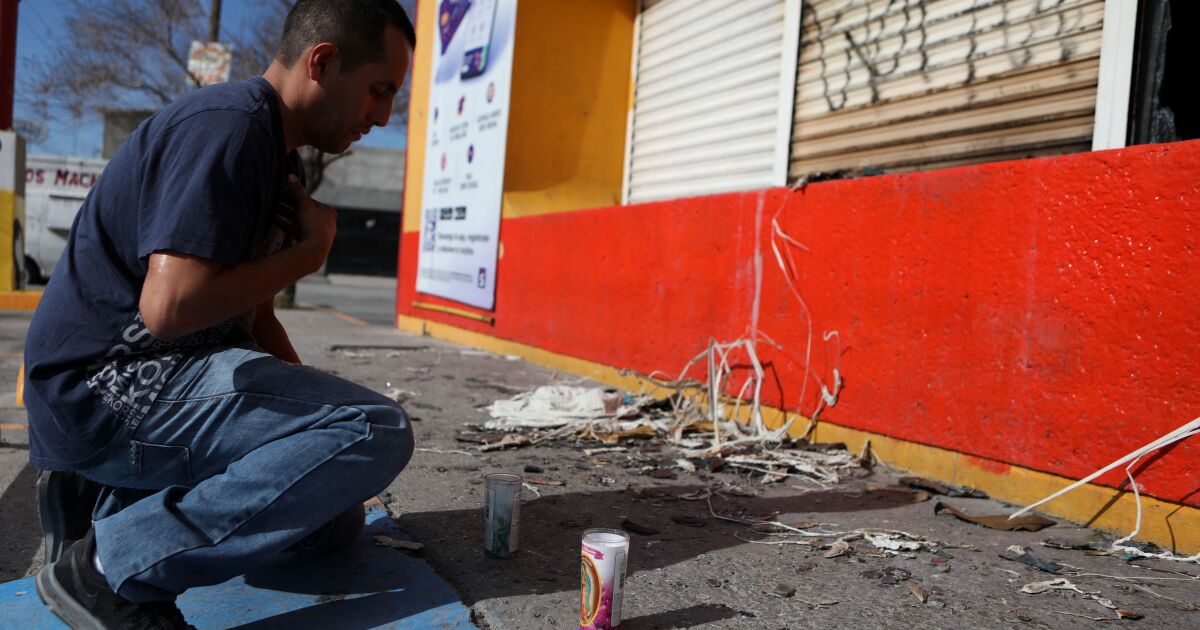