Taxi drivers in the regions go to extreme measures to legally issue an OSAGO policy. Someone is forced to pay 5,000 rubles on top for each car, and someone simply revokes the license in order to insure themselves as an individual and be able to work. Business representatives complain about the impossibility of obtaining policies legally. Izvestia was investigating the situation.

“They said: no options”

Personal agreements and plus 5000 rubles to the price of the policy for each car – such conditions were set for the insurance of several cars to one of the regional taxi companies. According to the head of the company, this was the last chance for him to legally register the cars.

“VSK”, “MAKS”, “Soglasie”, “Rosgosstrakh” immediately refused, they said: no options. Some asked to write a statement, but hinted that even this is unlikely to help. I was already ready to produce cars without a policy, because idle time is a huge financial loss, and I have to live on something. But at some point, through familiar partners, I found a person from another region in the insurance company, who was paid 5,000 rubles for each of the six cars. He quickly arranged everything for me, ”says the businessman, who wished to remain anonymous.

Drivers go to the gray area

His colleague from Perm also faced the problem of obtaining insurance for his cars. Some of the cars in his taxi fleet have been idle for almost a week. It is not yet clear when they can be brought online.

«A day of idle time for an economy taxi car is a loss of about 1,700 rubles. I already have 5 cars for 5 days, and it is not known when they will start, since the insurance company considers the application up to 30 days. It turns out that we have already lost about 30 thousand rubles and are still losing money. And some of my friends even had 30 cars without work. Observing this tendency, many drivers themselves give up their taxi licenses and go into the gray zone. Not because it is more profitable or because they do not want to formalize the activity, but because it is impossible to work legally, ”the owner of the taxi company shares his thoughts.

Another representative of the industry, Alexander Melnikov from Vologda, notes that for each car you have to write a statement to the insurance company, wait for the appointed time and conduct numerous negotiations to get a policy. Moreover, even a businessman cannot now arrange his own car without incident.

«I am spotted as a taxi business. And at the same time, I travel and travel a lot in my personal car. Once it was necessary to enter a friend into the insurance so that he could replace me on a long trip behind the wheel. I’m trying to issue a refusal, even though the car is in personal use. I had to take risks and drive 500 km alone, ”notes Alexander Melnikov.

Taxi will rise in price along with the policy

Another factor that could exacerbate the industry’s problems is the expected rise in prices associated with the expansion of the tariff corridor. On October 20, the Bank of Russia published a draft instruction on tariffs for compulsory motor third party liability insurance, which, in particular, proposes to expand the tariff corridor for taxis by 30%. The Russian Union of Auto Insurers has already supported this approach to solving the problems of taxi drivers. According to them, on the one hand, a taxi will have a serious economic incentive to reduce its own accident rate, on the other hand, it will increase the availability of OSAGO policies for taxi companies. But the taxi drivers themselves are not very happy about such prospects:

“We have been trying to keep the same price for our clients for 10 years already, but we ourselves have to pay more and more every year. It turns out that taxi drivers and official taxi companies are earning less and less, ”concluded the owner of the taxi company from Perm.

Insurance companies confirm that they are aware of the problems of taxi drivers, but at the same time they consider the drivers themselves to be guilty.

“RSA stands for an integrated approach to solving the problem of reducing taxi accidents. According to the traffic police, the number of deaths as a result of accidents involving taxi cars in Russia in 2020 increased by 20% compared to 2019, while the total number of accidents with all types of transport remained at the same level. Such statistics show that taxis are now a very emergency and dangerous type of transport for both its passengers and other road users. And this problem needs to be addressed, ”the Russian Union of Auto Insurers (RSA) reported.

First of all, according to the PCA, it is necessary to improve the system of training and admission of taxi drivers by taxi companies.

“We see that the accident rate for different taxi companies is significantly different. Where the system of admission and control of drivers is well built, the frequency of accidents is practically at the level of the average city – in the region of 5%. Where this system is not built, the accident rate can easily be 100%, ”the RSA concluded.

Another option for solving the problem is the so-called reinsurance pool. They want to introduce him instead of not living up to expectations «E-Guarantor»… The new system assumes that all insurance companies are united in the most unprofitable segments of OSAGO and evenly distribute the risks on policies for such clients. It is expected that for the “pool” in the State Duma will be introduced a special bill on the adoption of amendments to the law on the organization of insurance business, so that the license for the sale of OSAGO would also allow you to engage in reinsurance.

However, experts believe that even such innovations are unlikely to save the situation.

“Probably, to some extent, this will relieve the tension of the problem, but it will not solve it. Back in the spring, insurers announced that, along with the reinsurance pool, they plan to increase the cost of insurance. In our opinion, any increase in tariffs will entail the delegation of the taxi market. The cost of the policy is already unreasonably high and not all carriers can afford it. This is clearly confirmed by the fact that only a third of the taxi market has appropriate insurance. In our opinion, we need to start with solving the problem of insurance affordability, ”said Marat Adzhimambetov, a lawyer at the Public Council for Taxi Development.

Another scenario is the introduction of OSGOP (compulsory insurance of the carrier’s civil liability for harm to the life, health and property of passengers). However, the public council is skeptical. Such a proposal can have a negative impact on the industry: businesses will have to bear an additional financial burden in addition to compulsory motor third party liability insurance.

The public council sees a way out of this situation in a number of adjustments to the existing rules and in the continuation of the “E-Garant” system.

“We need to develop a procedure for a simplified policy receipt. There should be no refusals and evasions of insurers from the conclusion of the contract, taking into account that this is a public contract. Not to increase the cost, but to solve the problem of unprofitableness of this direction for insurance by increasing the number of sold policies. This requires a program that will reduce the cost. The solution to the insurance problem is also possible through E-Garant, which often refuses to legal entities, ”the council noted. 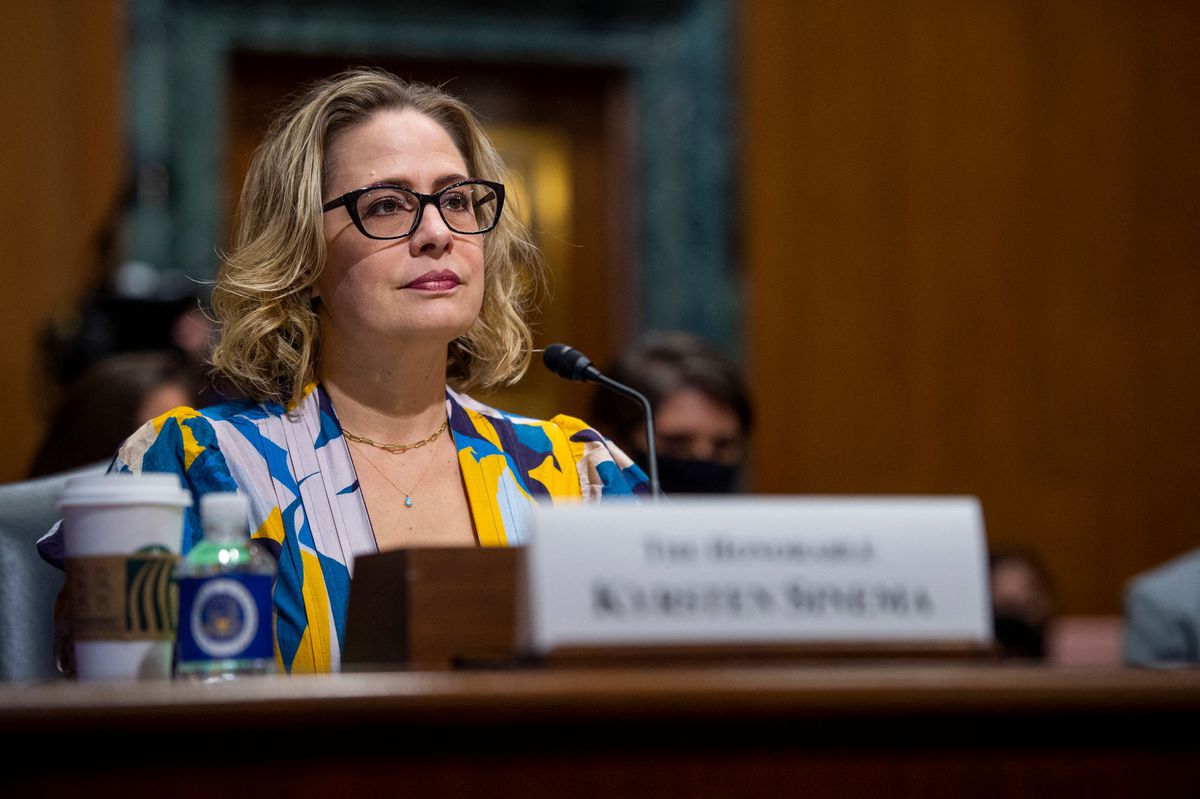 Want that free coronavirus test Biden is promising? You gotta buy it first.

After the victory over São Paulo, Grêmio’s vice-president praises ”spectacular players” and guarantees: ”We won’t fall”