PARIS:Fabio Fognini and Simone Bolelli cruised to victory in the deciding doubles as Italy beat the US 2-1 in their Davis Cup quarterfinal in Malaga on Thursday.

Victory set up a semifinal clash on Saturday against Canada who also triumphed in the deciding doubles of their last-eight tie against Germany to win 2-1.

“I am really happy, I am here with my ‘brother.’ We played really well,” said Fognini, after the pair beat Jack Sock and Tommy Paul 6-4, 6-4. 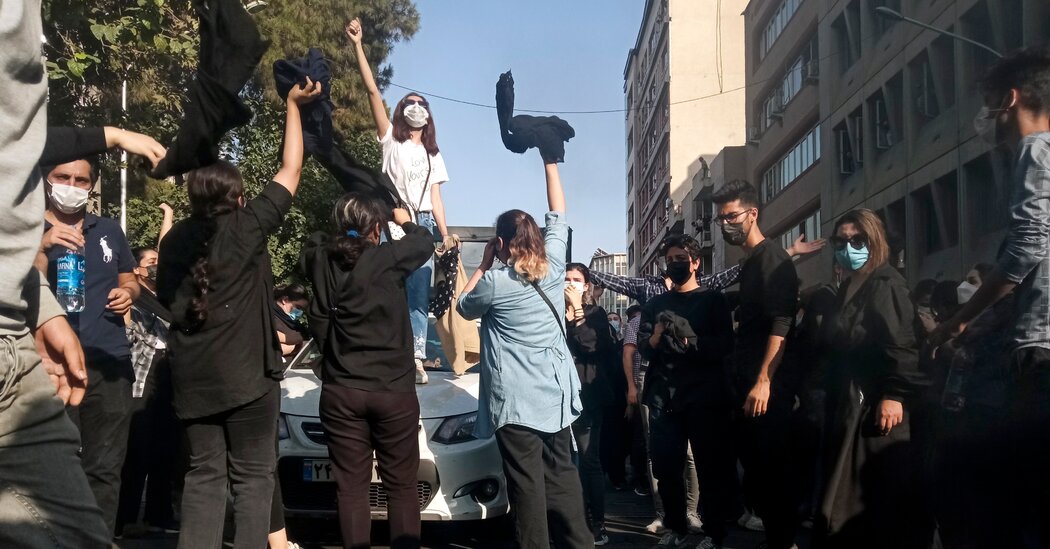 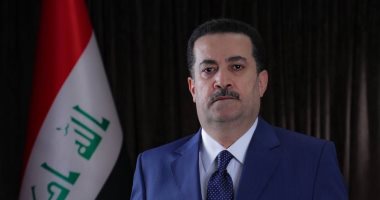 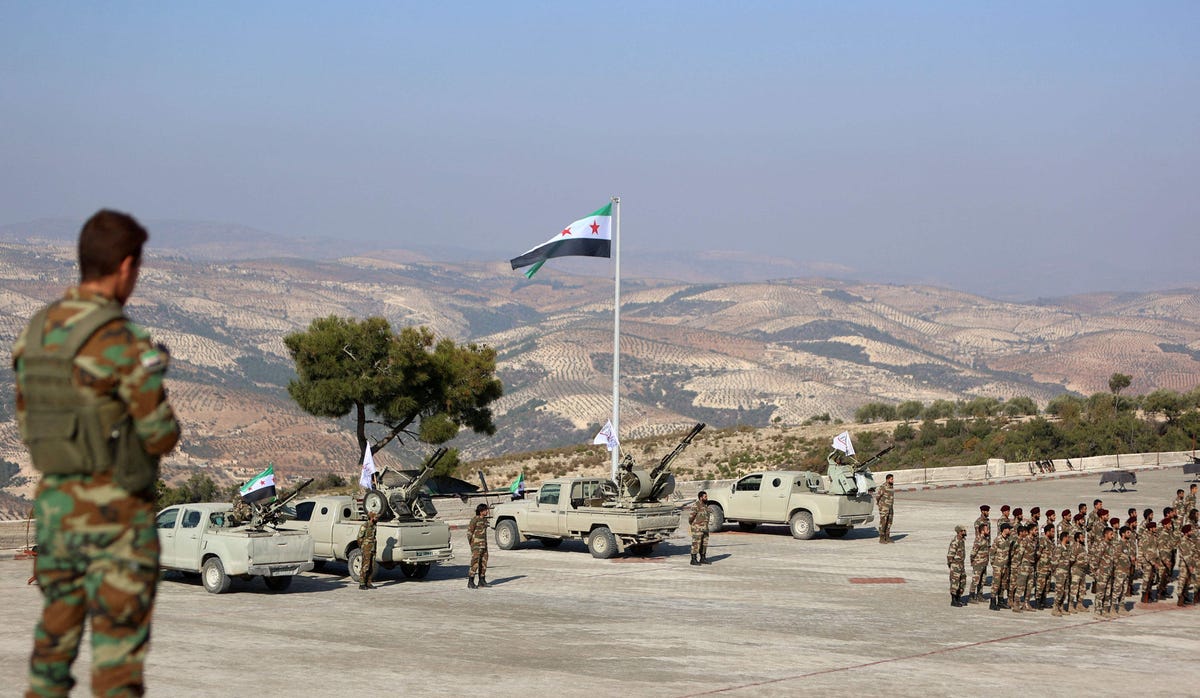 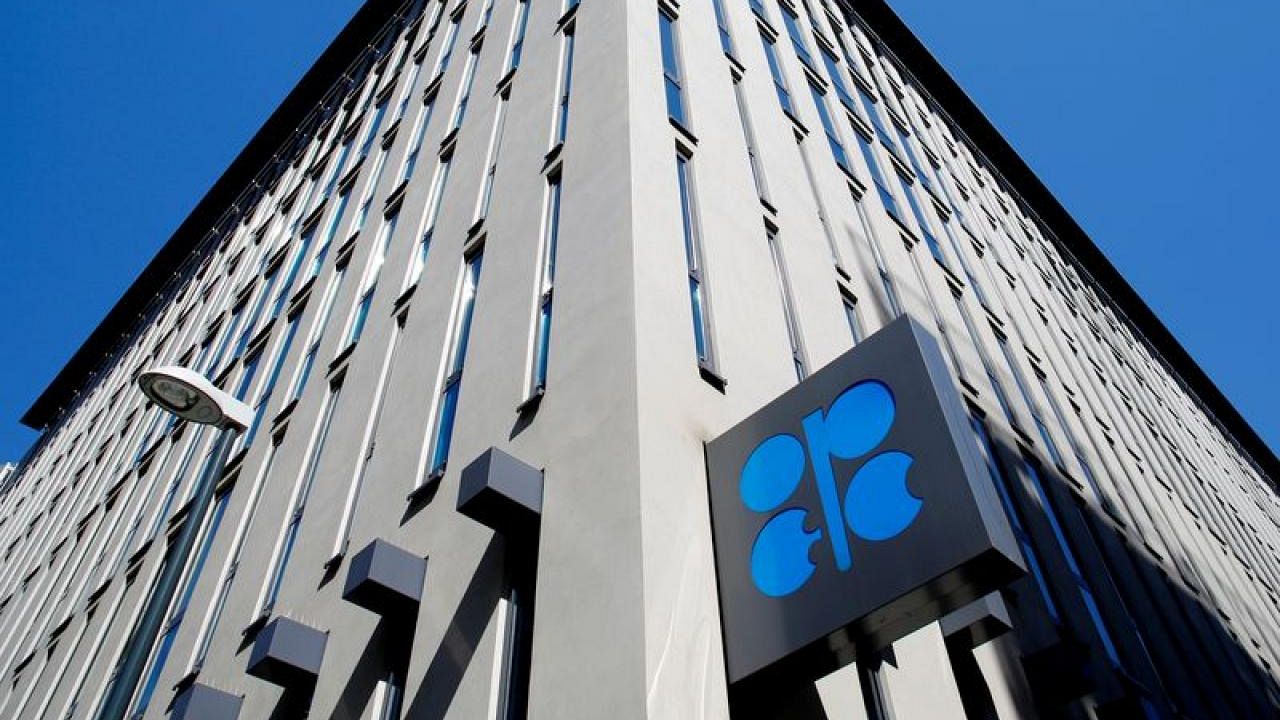