The West’s “moral presumption” that it is saving the planet is actually driven by a hatred of humanity, Clinical Psychologist Dr Jordan Peterson says.

Dr Peterson told Sky News Australia host Piers Morgan as a result, the West is now hoisted on its own petard of “foolishness and moral presumption”.

“All the measures you’re putting in place are actually making the environmental problem worse.

“It’s just like what George Orwell said about middle-class socialists 50 years ago – it’s not that you love the planet, it’s that you hate humanity.”

The public intellectual said how foolish western leaders were to sell the soul of the West for Russia’s oil and gas in an effort to “raise our moral stature” in saving the planet.

“You cannot win against someone you cannot say no to,” he said.

“And we can’t say no to Putin, because we sold our soul for his oil and gas – and we did that to elevate our moral stature in relationship to saving the planet.

“So here we are, facing a very dire winter.” 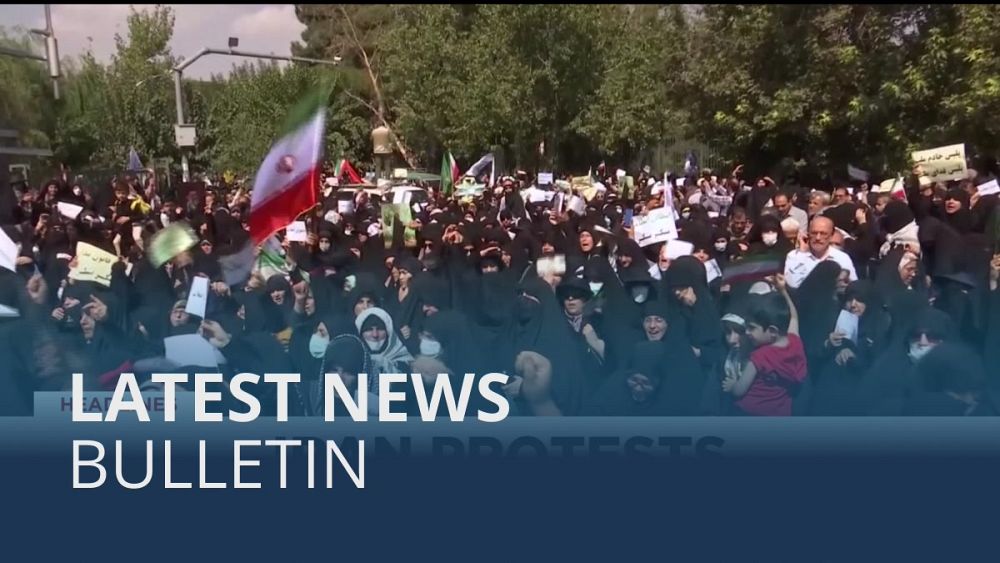 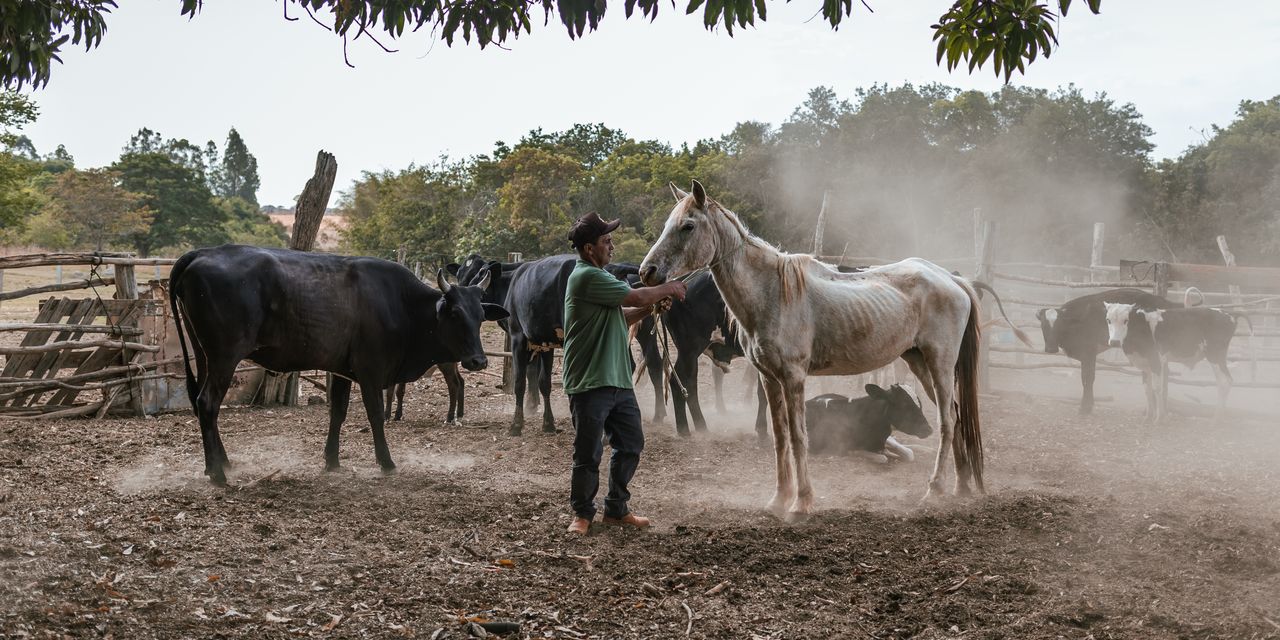