Jaden Smith has opened up about his experience using psychedelic drugs.

During a special appearance on the latest episode of his mum Jada Pinkett Smith’s chat show Red Table Talk, the 23-year-old rapper spoke about the potential health benefits of magic mushrooms and other psychedelic drugs.

The mother-son duo shared their personal experiences of using such drugs.

“I had struggled with depression for so long,” said Pinkett Smith. “You know, I mean, crippling depression.”

“So the thing about plant medicine is that not only does it help you feel better, but it helps you solve the problems of how you got there in the first place,” she said, before asking her son what led him to experience psychedelics.

The “Cabin Fever” rapper started off by explaining that he tried psychedelics out of “pure curiosity” and admitted that he didn’t initially believe “that mushrooms could actually make you feel any type of way”.

However, his perspective changed over time.

“I had an experience and during that experience, I understood what ego was for the first time,” Smith said. “It was always in my head talking, telling me what I was and what I wasn’t, and for the first time I had [an] ego dissolution, where I was like, ‘That was the moment that really changed me.’

“You get to a place in your life where you’re blocked by something, whether it’s a trauma, whether it’s your emotions, your ego,” the Karate Kid star told his mother.

“You’re not being able to express yourself and then I feel like psychedelics are a way to tear down that wall and see what’s beyond it.”

Along with praising these drugs, Smith equally stressed on how important “guided” trips are.

“I’m trying to figure this thing out in my life and that’s why I’m doing it, as opposed to, oh, you know, I just wanna…” he said, to which Pinkett Smith added: “I just wanna trip.”

The young rapper agreed that psychedelics can be extremely “dangerous” when done wrong, and thinks they should be used to “bring about a profound change in someone’s life”. 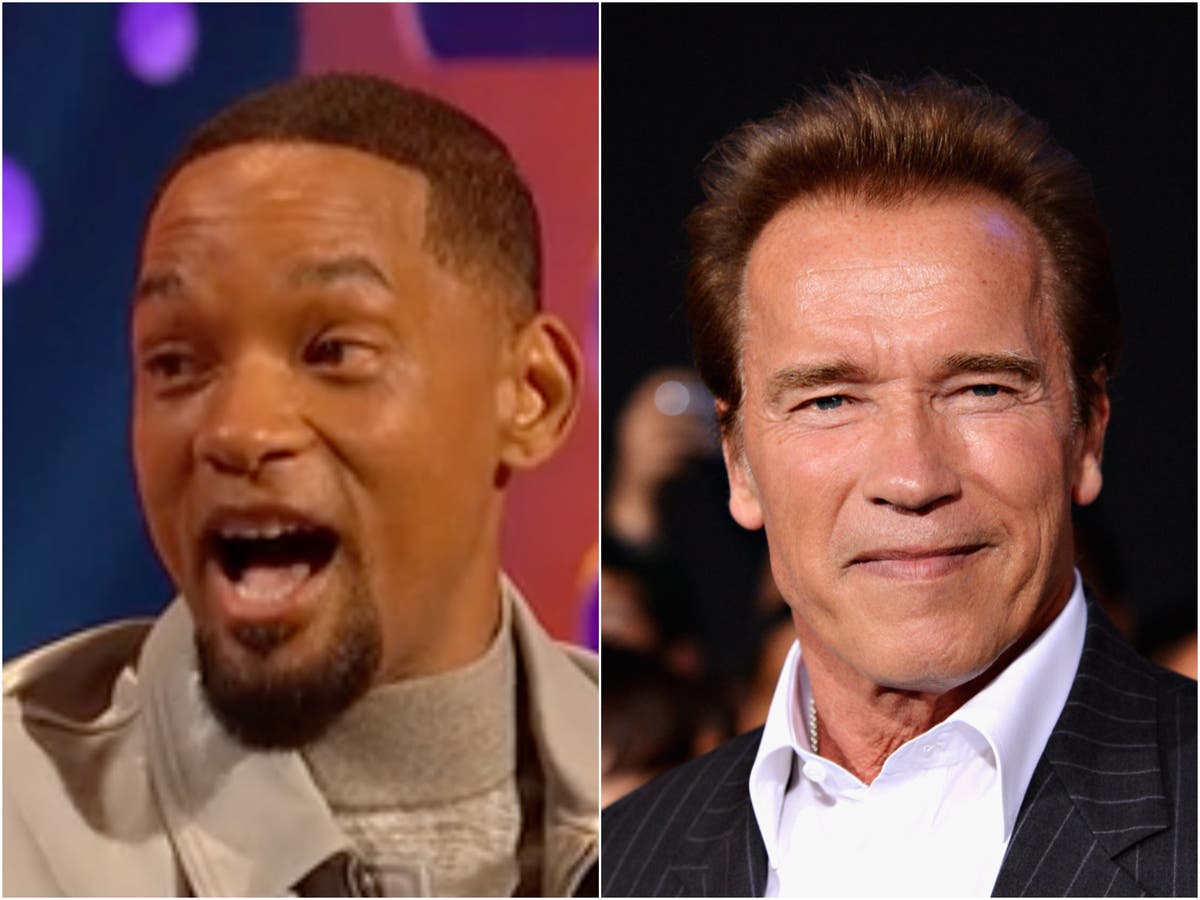 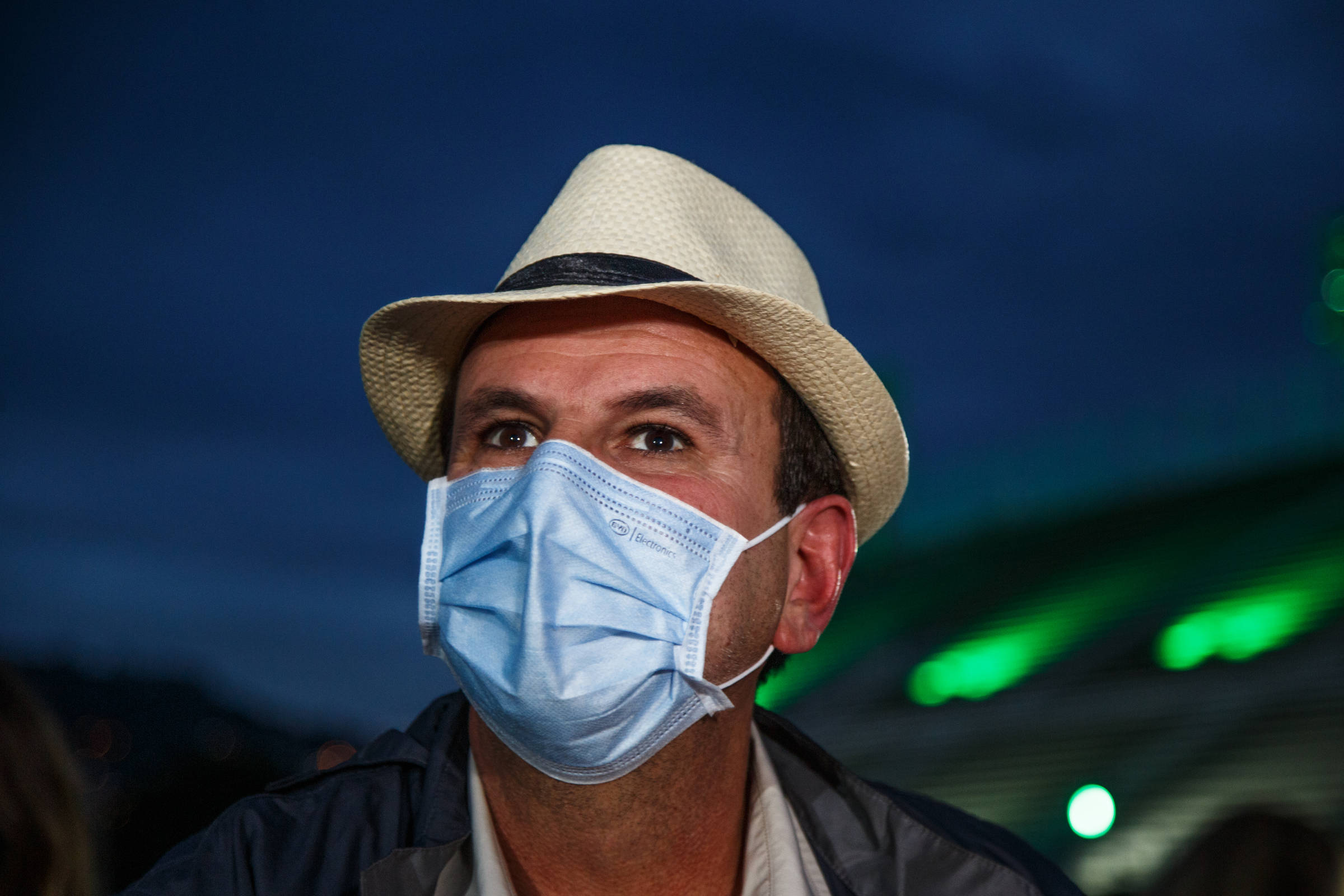