James Mtume, a musician, songwriter and producer who played in Miles Davis’ electric band of the early and mid-1970s before founding the eponymous R&B group whose 1983 hit “Juicy Fruit” became one of the most recognizable samples in hip-hop history, died Sunday. He was 76.

His death was announced by his family in a statement that didn’t specify a cause or say where he died.

In 1994, the Notorious B.I.G. prominently sampled the song for his own “Juicy,” which got to No. 3 on Billboard’s rap tally and has been streamed more than 1 billion times on Spotify and YouTube.

With his longtime creative partner Reggie Lucas, with whom he’d played behind Davis, Mtume also wrote and produced elegant, romantic late-’70s soul hits for Phyllis Hyman (“You Know How to Love Me”) and Roberta Flack and Donny Hathaway (“The Closer I Get to You”), among others. In 1981, the duo won a Grammy for R&B song for writing Stephanie Mills’ “Never Knew Love Like This Before.”

On Instagram on Sunday, Mills called Mtume “an amazing music mind” and said the chemistry she shared with him and Lucas (who died in 2018) “was second to none.” Hip-hop’s DJ Premier, who once sampled Mtume’s score for the 1986 film “Native Son,” said Mtume was an “icon” and thanked him on Twitter for his “incredible contributions to music.”

Mtume was born Jan. 3, 1946, in Philadelphia. His biological father was Jimmy Heath, the jazz saxophonist who died in 2020, though he was raised by James Forman, a pianist who played in Charlie Parker’s band. When he was a kid, famous musicians such as Dizzy Gillespie and Thelonious Monk would stop by the family’s house for dinner, as Mtume recalled in a 2014 interview with Red Bull Music Academy. “I never was hip enough to know just how brilliant a situation that was, but what I did know about jazz musicians were they were an extraordinary group,” he said.

Mtume attended Pasadena City College on a swimming scholarship; while in California he got involved with the US Organization, a Black empowerment group led by activist Maulana Karenga, who created Kwanzaa. (Mtume took his stage name from the Swahili word for “messenger” or “apostle.”) After college, he returned to the East Coast and began playing percussion professionally, first with McCoy Tyner and Freddie Hubbard, then with Davis, who wrote in his autobiography that with Mtume, his band “settled down into a deep African thing.” Among the Davis albums Mtume appeared on between 1971 and 1975 were “On the Corner” and “Get Up With It,” densely funky outings that divided audiences at the time but are widely admired today.

Of Davis’ leadership style, Lucas told the Fader in 2005: “The band would build up to these huge crescendos and then he’d throw up a hand signaling us to just stop — like an acid-rock James Brown. It was his version of ‘Hit me!’”

Mtume made similarly adventurous records of his own while working for Davis, including the trippy “Alekbu-Lan: Land of the Blacks” in 1972.

After their stint with Davis, Lucas and Mtume played in Flack’s band before branching out to write and produce for other acts. The group Mtume, with Lucas on guitar and James Mtume and Tawatha Agee as lead singers, released its major-label debut, “Kiss This World Goodbye,” in 1978; a follow-up, “In Search of the Rainbow Seekers,” came out in 1980.

For “Juicy Fruit,” James Mtume said he resisted an engineer’s advice to digitally streamline the beat he’d programmed on a then-novel LinnDrum machine. “When something’s exact, that’s a drag to me, especially as a drummer,” he told Questlove in a 2021 podcast interview. “I want it to lean a little bit. So if you listen to that beat, it’s slightly off, on purpose. It feels human.”

Biggie Smalls was just one of countless rap and R&B acts to sample “Juicy Fruit”; it’s also been used by Alicia Keys, Warren G, Keyshia Cole, Chris Brown, Jennifer Lopez, the Game, Faith Evans and Nas, who’s said he originally wanted to loop the beat from “Juicy Fruit” for “Life’s a Bitch,” from 1994’s “Illmatic,” before going with a Gap Band sample instead. (Nas eventually used “Juicy Fruit” for a remix of his song “One Mic.”)

The group Mtume scored two more top 10 hits on the R&B chart: 1984’s slinky “You, Me and He,” which itself was sampled by Aaliyah and Eve, and 1986’s “Breathless.” James Mtume went on to collaborate with Mary J. Blige, K-Ci & JoJo and R. Kelly and to work as music supervisor on TV’s “New York Undercover”; in 2003, Beyoncé and Luther Vandross recorded a rendition of “The Closer I Get to You” that won a Grammy for R&B performance.

In the Red Bull Music Academy interview, Mtume recalled that executives at his record label in the early ’80s were skeptical about “Juicy Fruit’s” prospects because they thought the song was too slow.

“Much to their surprise,” he said, “after the first week they were getting calls from every radio station around the country.” 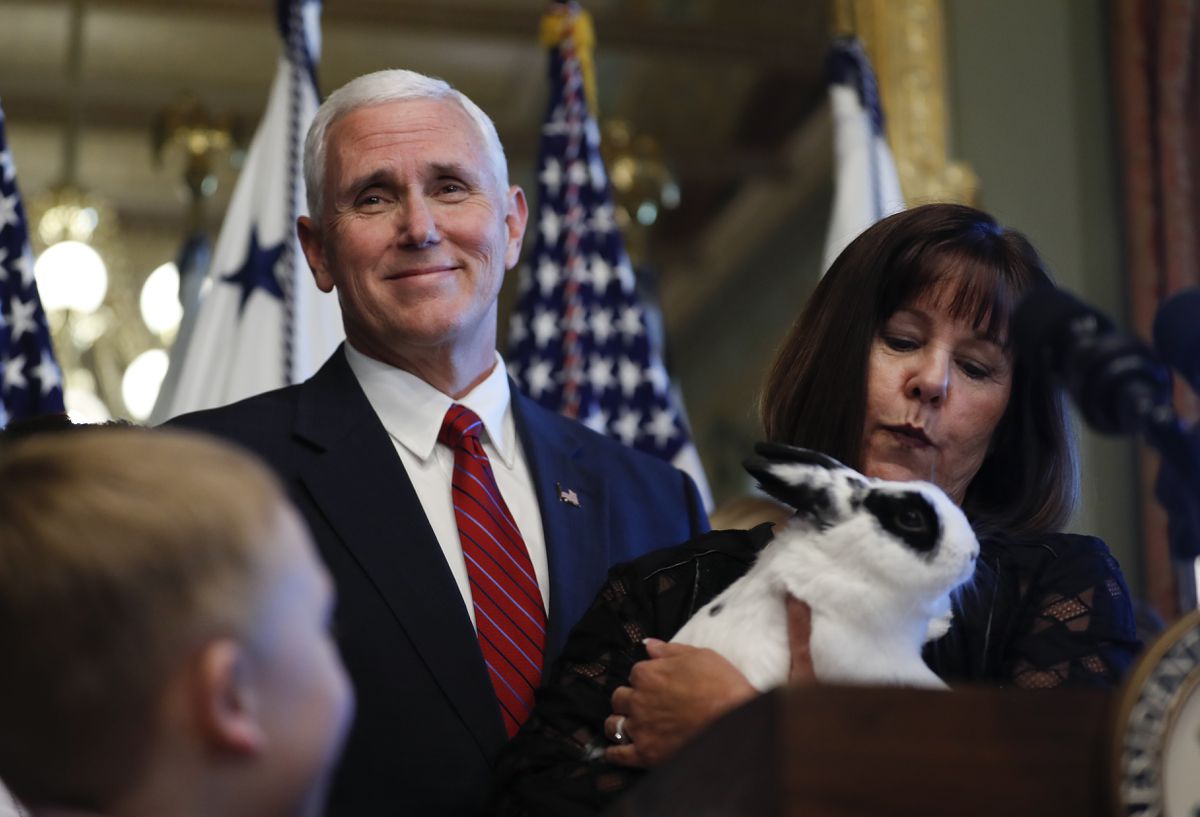 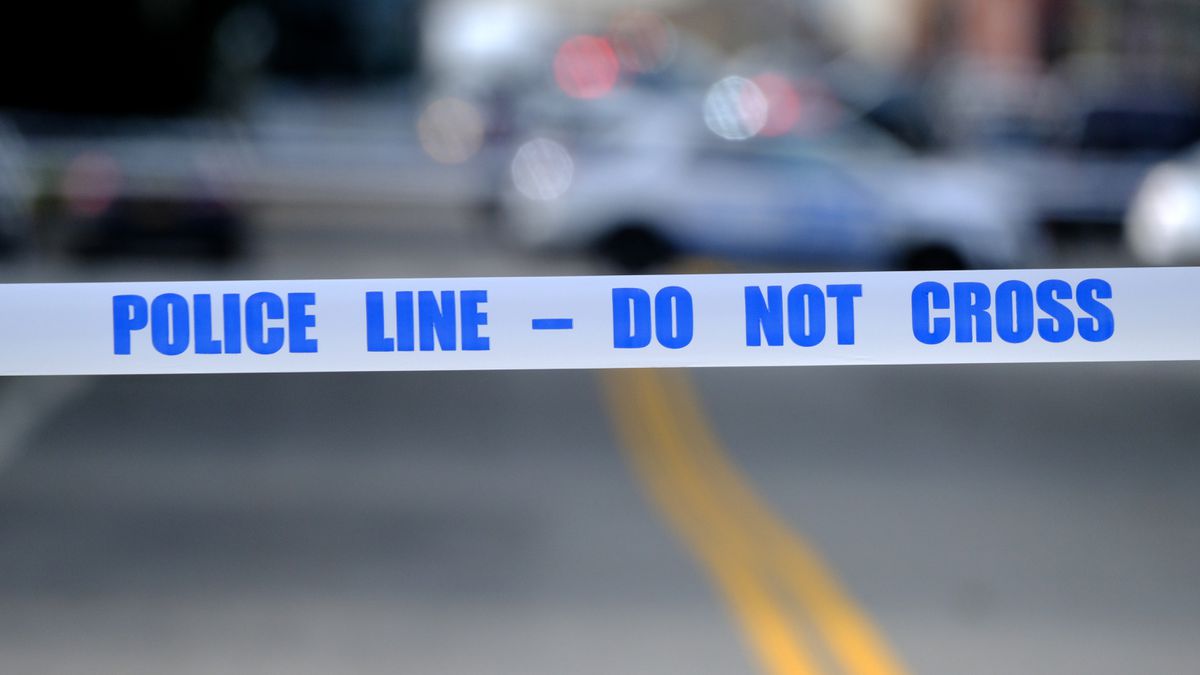 Woman, 67, dies a month after being struck by school bus driver near her Manhattan home