I recently read a text that portrays the slowness and difficulty in vaccinating the Japanese population. I found the explanation for the poor adherence and effective immunization quite curious: Japan has an unsuccessful history of vaccination campaigns. That is, even in the face of a massive social communication campaign about the advantages and necessity of this conduct, immunization proceeds at a slow pace.

This week I went to the market, fulfilling my weekly routine of replacing food in a house called Pensão Simpatia, due to the large number of inhabitants. The exit ritual in times of pandemic involves a series of cares both before and after shopping.

Everything that is routine leaves marks that facilitate the recognition of repetitions. The cashier, who had a sensitive change of mood in the face of the terror of contamination. The woman who sells dish towels at the door of the market with her little son. The arrangement of the gondolas, which need to occupy the space in the café, which is now useless. You, an employee at the grocery store, who sells pens to supplement the salary that no longer pays the electricity bill. And it was with this gentleman that I stopped. He didn’t beg. He just wanted to sell his pens so he could pay off the bill for a service without which you can’t live in this crazy world of household appliances in which we live.

We talked a little. He told me about the house’s bills, how many people live in it and the need to supplement the income alone, since the others are unable to work. I made a point of contributing. After all, all work is worthy. Happy to have accomplished his goal, he took out his Covid vaccination card from his pocket. Proud and smiling, he showed he was taking care of himself and asked me how many days he needed to wait to get the flu shot too. We did the math together and he stamped the date on his card so he wouldn’t miss the opportunity to immunize himself against what can also actually kill a flu.

I came home with that scene in my head. A person with little schooling, but initiated in health education, is capable of fully understanding the need for an immunizing agent. Whether for the flu or for Covid. This stance certainly comes from the successful vaccination campaigns of recent decades, which led to the eradication of diseases such as polio and even measles.

The pride stamped on that man’s face epitomized the joy of feeling less susceptible to the virus and also of belonging to a group that, even without having all those words, believes in science and that the world is round. The same flame that glowed in my interlocutor’s eyes warmed my soul. Like him, I was convinced that so many other Brazilians will do the same.

I still hope that somehow this is reflected in Japan. The Olympic Games are just over a month away and I see every effort to maintain a tradition. Invented to celebrate humanity, this edition of the Games can teach much more than competing. In this arm wrestling match, which is much more than an Olympic competition, information, collective effort and trust are needed.

Adapted to overcome the difficulties of taking the tests, the classification system of the tests affirms the need for flexibility, including traditions, to overcome such a delicate moment. This in itself offers a great lesson for all of humanity. I continue in the hope that many will learn.

See photos of Hugo Calderano vs. Jang Woojin for table tennis at the Olympics 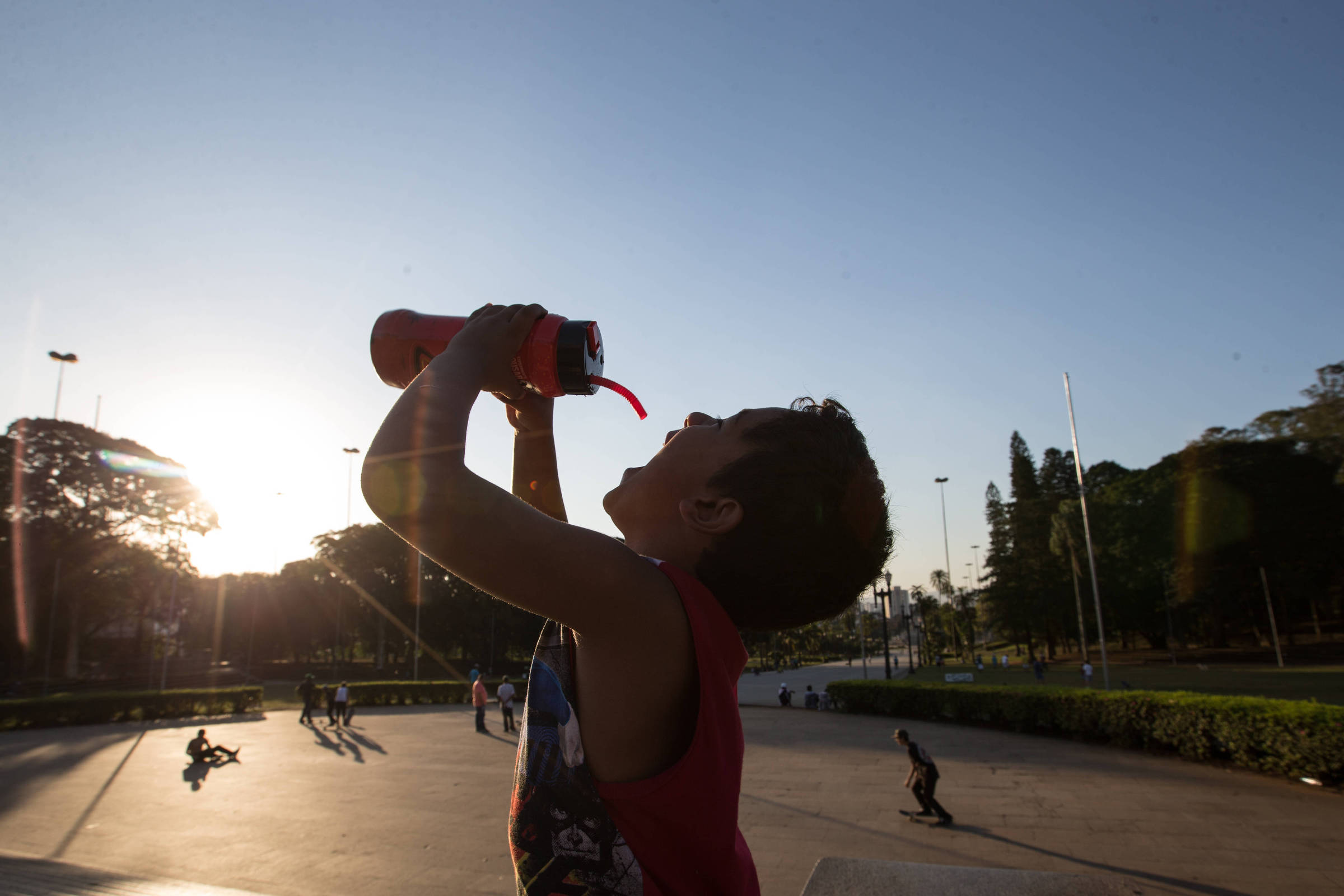 Dry weather favors bouts of rhinitis, sinusitis and allergies; see how to protect yourself – 07/27/2021 – Daily life 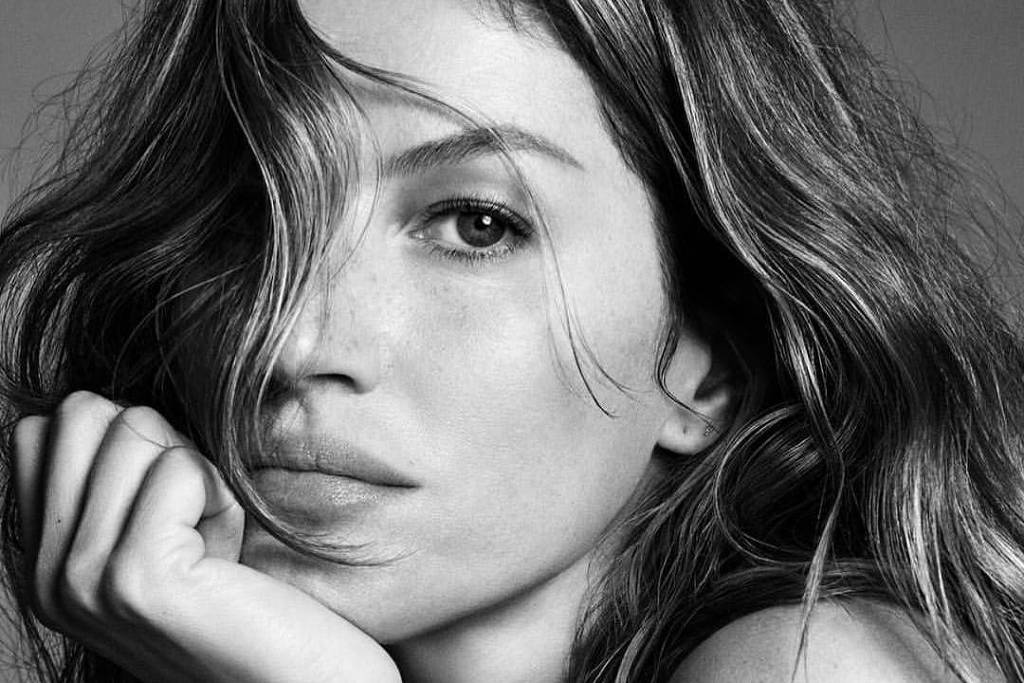