TOKYO: Japan on Thursday strongly condemned the occupation of a United States Embassy compound in Yemen and the detention of dozens of its local employees by the Yemen-based Houthis.

A statement from the Ministry of Foreign Affairs said, “The Government of Japan strongly condemns the intrusion into the compound used by the United States Embassy in Yemen prior to 2015. 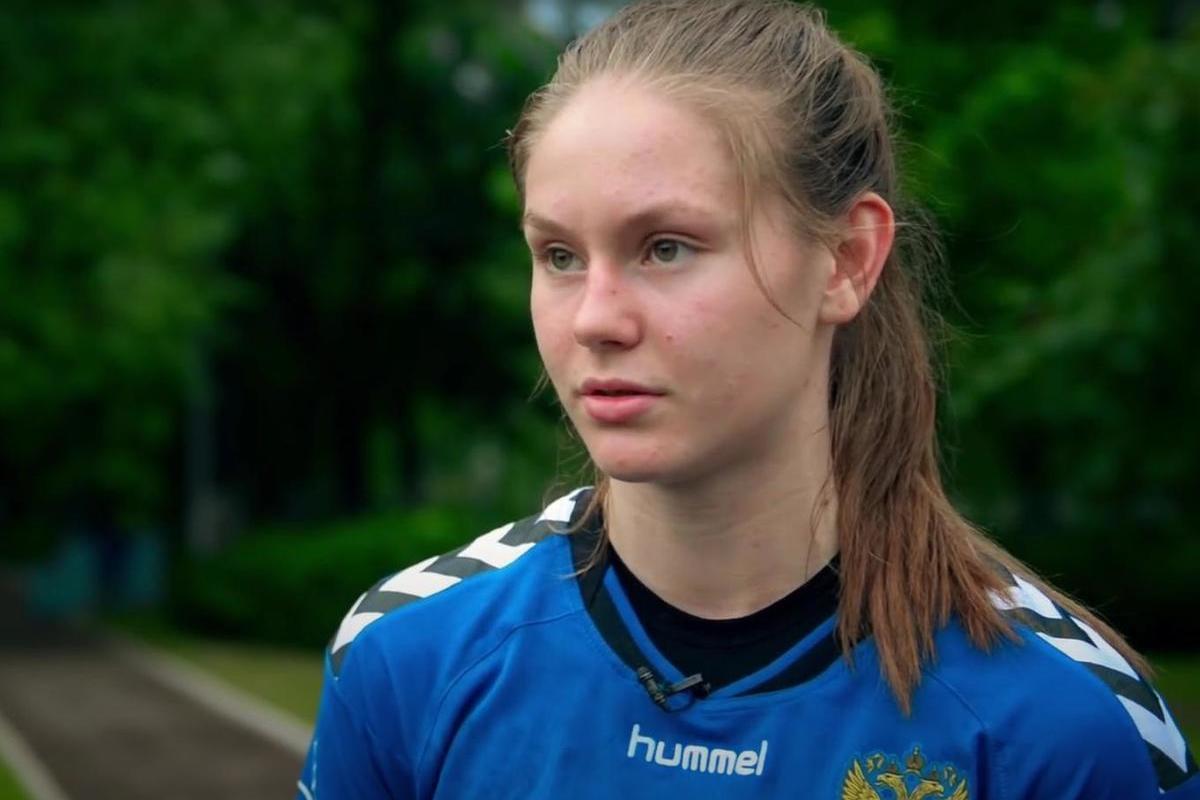 Skorobogatchenko was delighted that the announcer pronounced her last name