KYIV: Moscow-held regions of Ukraine began voting Friday on whether to become part of Russia, in referendums that Kyiv and its allies have condemned as an unlawful land grab.
The referendums in eastern Donetsk and Lugansk regions, as well as in the southern Kherson and Zaporizhzhia regions have been roundly dismissed as a sham by Kyiv’s Western allies.
They come after Putin announced this week a mandatory troop call-up for about 300,000 reservists, which also sparked resounding condemnation in the West.
The mobilization comes after Ukrainian forces seized back most of the northeastern Kharkiv region in a huge counter-offensive that has seen Kyiv retaking hundreds of towns and villages under Russian control for months.
The four regions’ integration into Russia — which for most observers is already a foregone conclusion — would represent a major new escalation of the conflict.
“We cannot — we will not — allow President Putin to get away with it,” US Secretary of State Antony Blinken said in a UN Security Council session on Thursday, lashing out against the referendums as a “sham.”
“The very international order we’ve gathered here to uphold is being shredded before our eyes… (Defending Ukraine’s sovereignty) is about protecting an international order where no nation can redraw the borders of another by force,” he said.
The referendums are reminiscent of one in 2014 that saw Ukraine’s Crimea annexed by Russia.
Western capitals have maintained that the vote was fraudulent and hit Moscow with sanctions in response.
In New York this week, Western leaders have unanimously condemned the ballots and the troop call-up, with French President Macron telling the UN General Assembly that the referendums were a “travesty.”
Russian Foreign Minister Sergei Lavrov lashed out at the accusations, condemning Ukraine for driving “Russophobia.”
“There’s an attempt today to impose on us a completely different narrative about Russian aggression as the origin of this tragedy,” Lavrov told the Security Council.
In the eastern Donetsk and Lugansk regions — already recognized as independent by Putin right before he launched the invasion in February — residents are answering if they support their “republic’s entry into Russia,” according to Russian news agency TASS.
Ballots in Kherson and Zaporizhzhia regions have the question: “Are you in favor of secession from Ukraine, formation of an independent state by the region and its joining the Russian Federation as a subject of the Russian Federation?“
Russian news agencies reported that the voting process began on Friday at 0500 GMT. Earlier, TASS said the balloting in the four regions would be untraditional.
“Given the short deadlines and the lack of technical equipment, it was decided not to hold electronic voting and use the traditional paper ballots,” it added.
Instead, authorities would go door-to-door for the first four days to collect votes, and then polling stations would be open on the final day, Tuesday, for residents to cast ballots.
Leonid Pasechnik, the leader of self-proclaimed Lugansk People’s Republic, told TASS they have been waiting for this referendum since 2014, calling it “our common dream and common future.”
But Ukrainian President Volodymyr Zelensky denounced the referendums as a “farce,” and hailed Western allies for their condemnation of Russia’s moves.
“I am grateful to everyone in the world who supported us, who clearly condemned another Russian lie,” he said during his daily address on Thursday.
Putin said Moscow would use “all means” to protect its territory — a statement that former Russian leader Dmitry Medvedev said on social media would mean including “strategic nuclear weapons.”
Medvedev also predicted the voting regions “will integrate into Russia.”
Moscow on Thursday began its mandatory troop call-up, after Putin’s call for about 300,000 reservists to bolster the war effort.

Germany supports the new UN envoy and his mission in Libya No longer «here London» | From the source 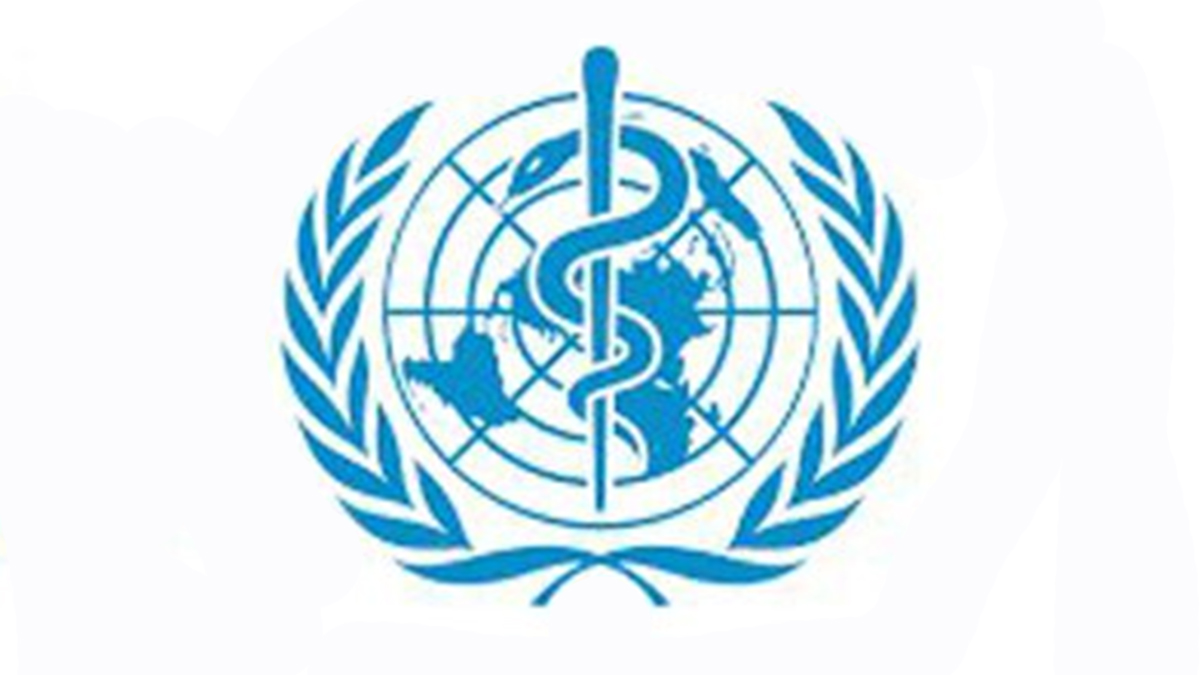