Ultimate statements by the new prime minister of Japan Fumio Kishida that Tokyo will not agree to conclude a peace treaty with Moscow without settling the territorial issue, only postpone the prospects for resolving this issue. This was stated on Thursday at a briefing by an official representative of the Russian Foreign Ministry. Maria Zakharova on the sidelines of the III Eurasian Women’s Forum.

“If the Japanese side is trying to condition the further course of negotiations on the issue of a peace treaty with such ultimatum statements, then, in our opinion, by this our partners further postpone the prospect of its solution,” she said. 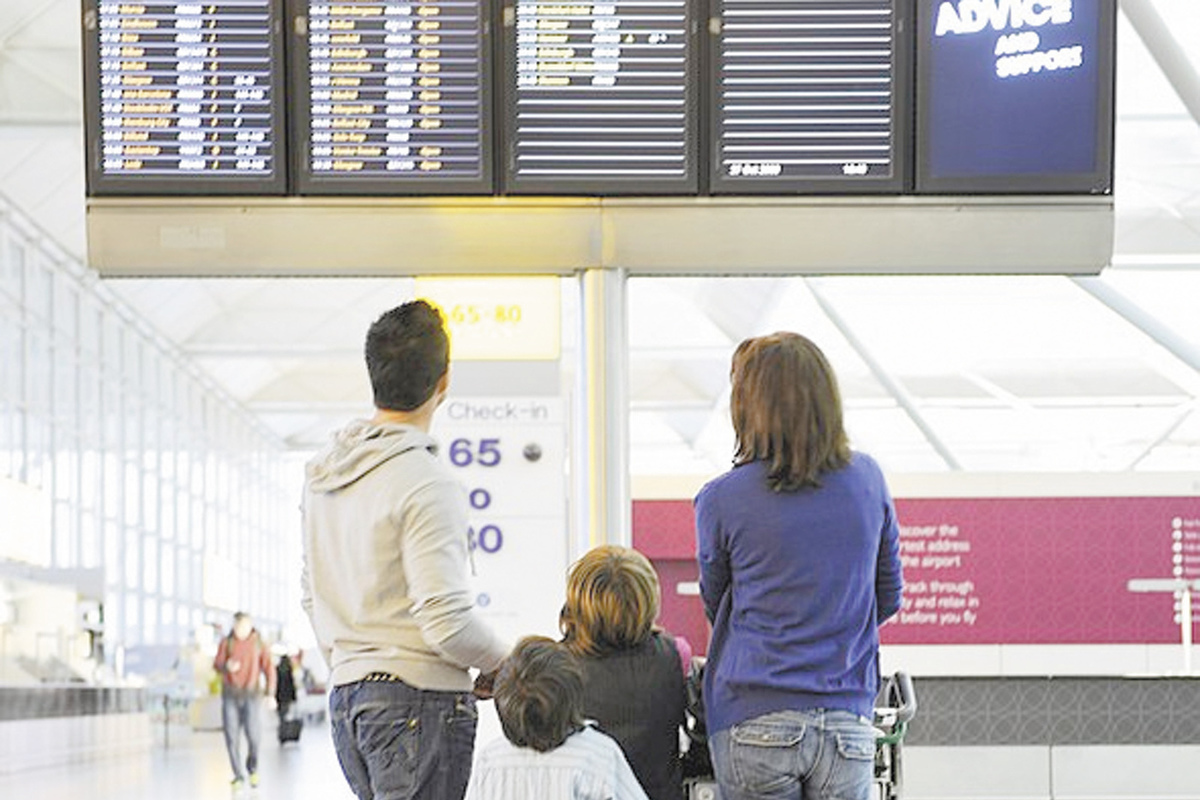 New rules for taking a child abroad have been adopted: two days for permission