Appointed as the former head of the militia group Justice League, former councilor Jerônimo Guimarães Filho, known as Jerominho, was killed in the late afternoon of this Thursday (4), in the west of Rio de Janeiro.

The crime is under investigation at the DHC (Capital Homicide Police Station).

On the afternoon of this Friday (5), investigators went to the crime scene to collect possible evidence. As of late afternoon, police had not released information about suspects in the murder.

Jerominho and another man, still unidentified, were shot dead as they were heading to get into a car on the Guandú do Sapé road.

According to images circulating on social media, armed men stopped a car next to Jerominho and shot him and the man who was accompanying him.

After being injured, the former councilor was treated at the Oeste D’or Hospital, but he could not resist.

Jerominho was a civil police officer in Rio de Janeiro during the 1970s. When he decided to enter politics in the 2000s, he became well known in the neighborhoods of the West Zone and established himself as one of the most influential councilors in the region.

During his term, he was one of the main names investigated among 227 indicted in the CPI das Milícias, which came to an end in Alerj in 2008 and was a milestone against organized crime in Rio.

Jerominho was investigated for conspiracy and sentenced for leading the Justice League militia group.

In Rio, these criminal groups made up of ex-police officers have been interfering in elections for decades, buying votes, threatening residents, ensuring that only their preferred candidates campaign in the territories they dominate and killing opponents.

The former councilor was arrested in 2007, and his uncle, Natalino, head of the group, in 2008. They were sentenced to 10 and 15 years in prison, respectively. In December 2008, they were denounced by the state Public Ministry as militia leaders in the west of Rio.

The two were also accused of extorting money from the population by controlling alternative transport and providing gas and cable TV, among other activities.

Even from jail, Jerominho was able to elect his daughter Carmen Gloria Guinancio Guimaraes Teixeira, Carminha Jerominho, councilor in 2009. However, she barely exercised her mandate, as she was arrested in 2009 for participating in the paramilitary group.

The militia changed its name in 2014, when Carlos Alexandre Braga, aka Carlinhos Três Pontes, took command of the group. Former drug dealer, Três Pontes was killed by the Civil Police in 2017.

He was succeeded in command of the group by his brother Wellington da Silva Braga, Ecko, who led an aggressive policy of expansion of the gang to the Baixada Fluminense. Like his brother, Ecko was also killed by the Civil Police in June 2021.

Already released, in 2018, Jerominho joined the PMB (Brazilian Women’s Party) and even stated in interviews his intention to run for mayor of Rio in 2020.

In November 2020, the Federal Police launched an operation to investigate the actions of a militia in favor of three candidates in the Rio elections. Among the targets was Jerominho.

At the end of January of this year, Jerominho was arrested, but was released a week later. At the time, there was an arrest warrant against him for extortion with the use of a weapon against van drivers operating in Campo Grande. The crime took place in 2005. 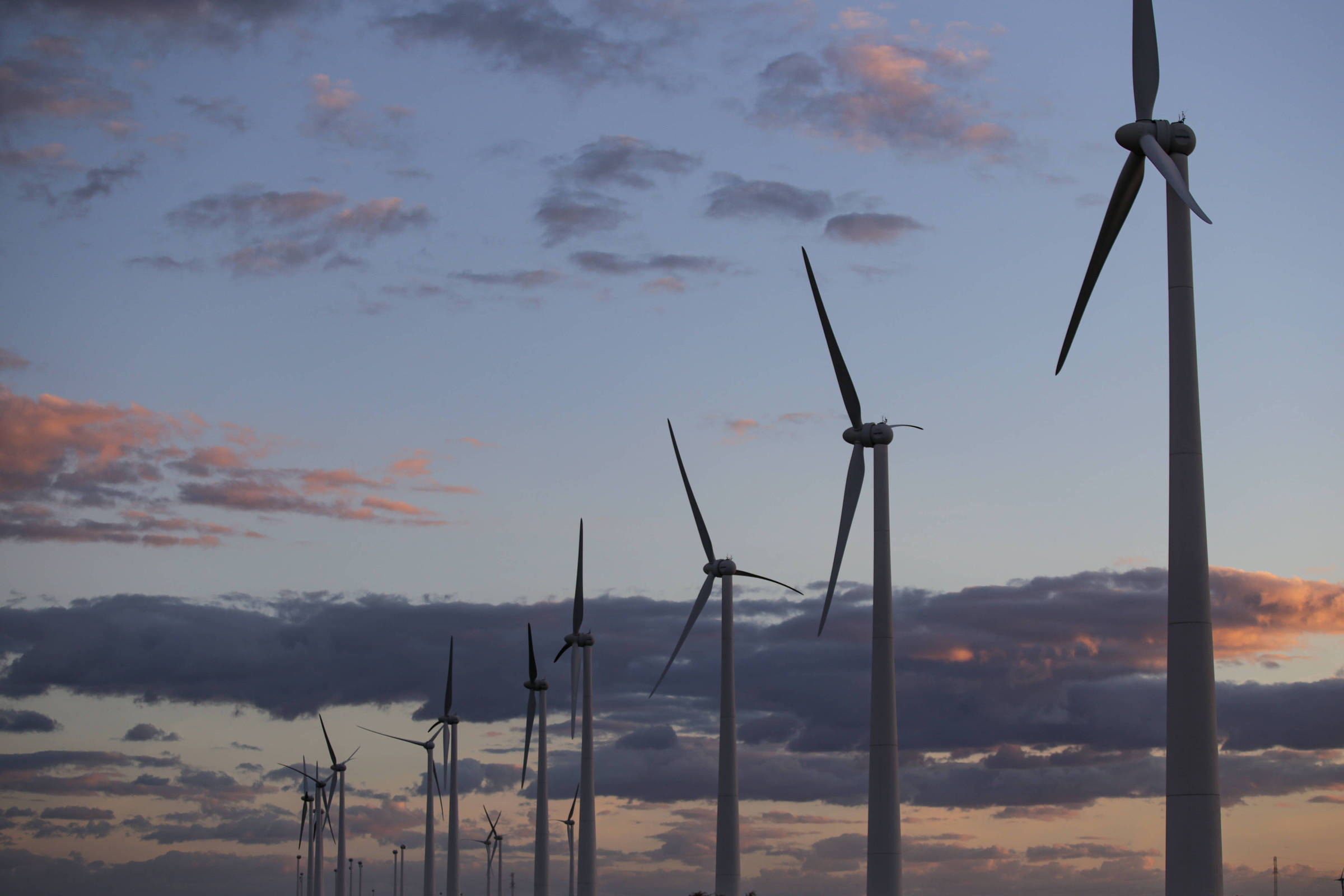 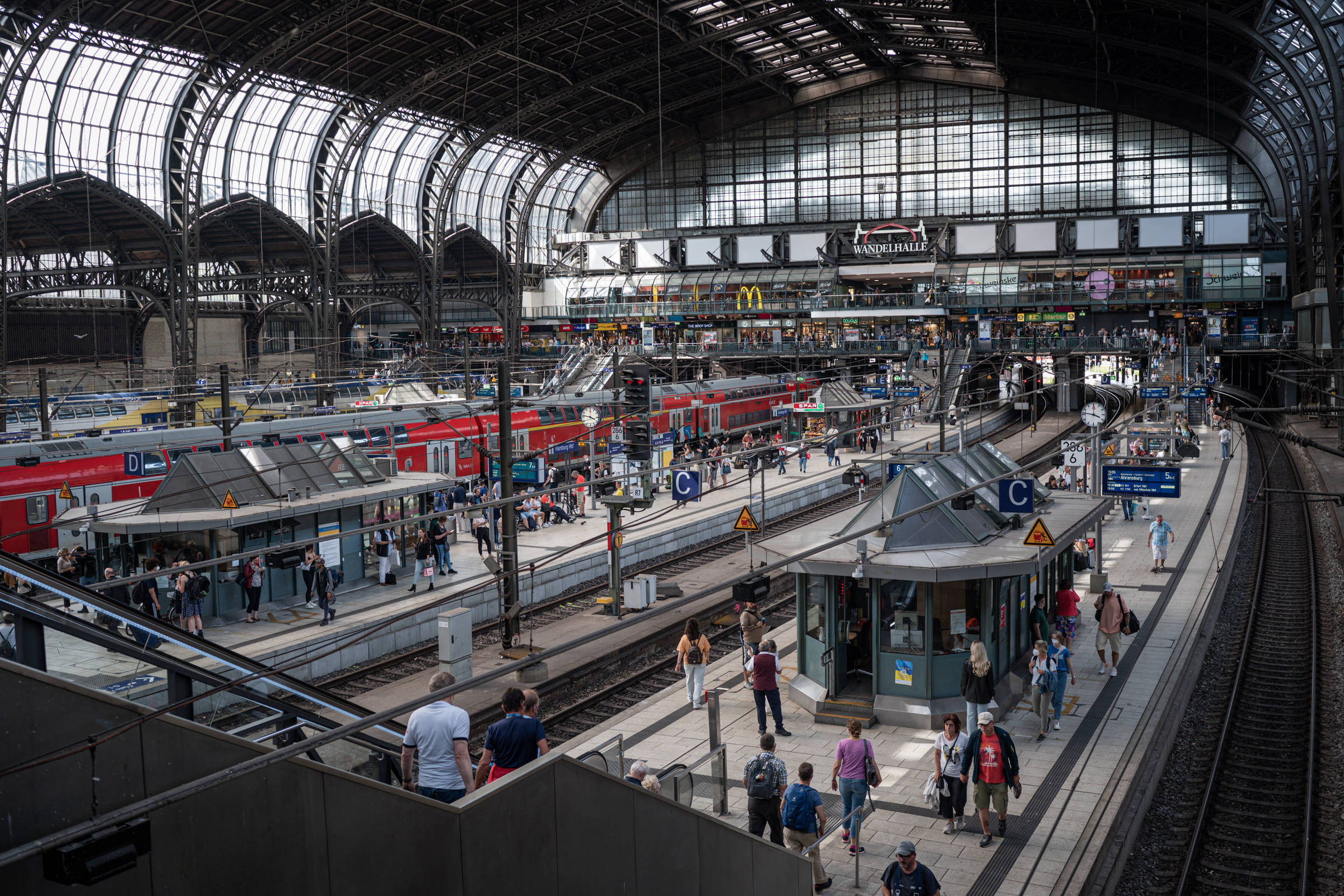 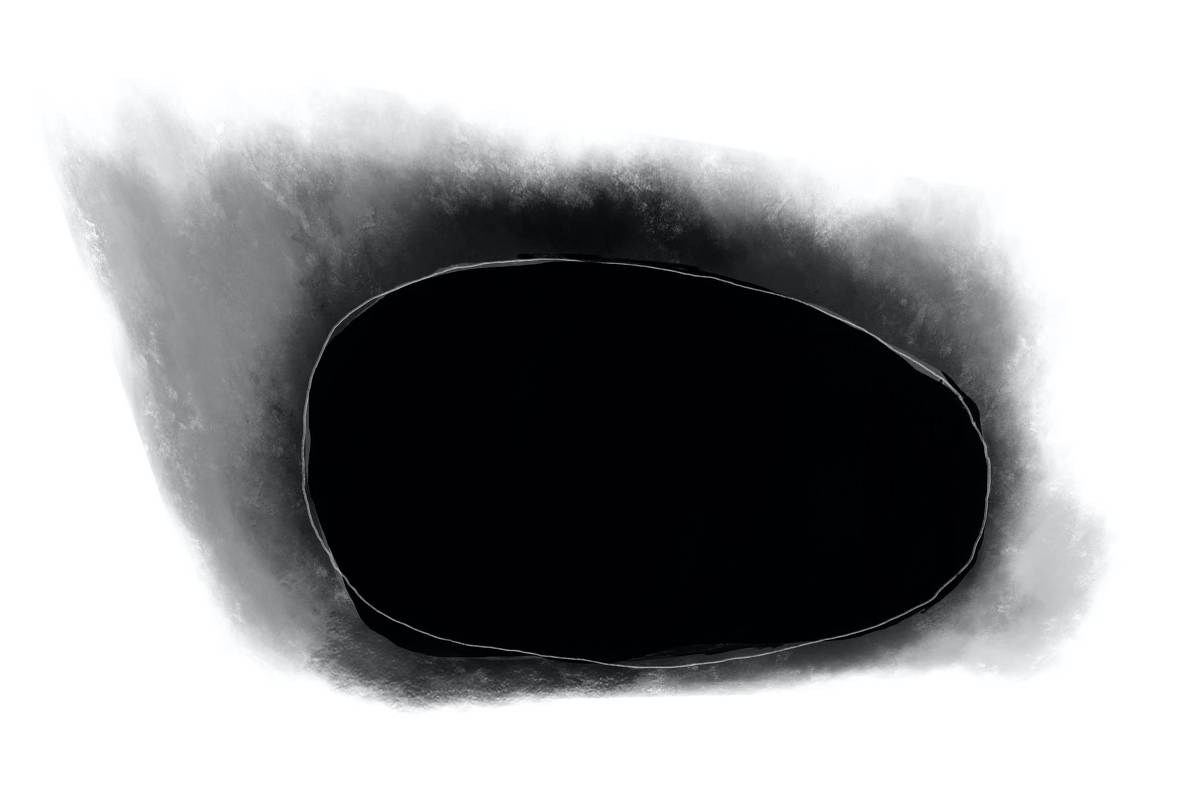