JFK was murdered while riding in the presidential limousine in Dallas, Texas, on November 22, 1963. The trip was intended to act as a smoothing out of relations between the liberals Ralph Yarborough and Don Yarborough and conservative John Connally. But as the motorcade wound round the city’s streets, Mr Kennedy was shot once in the back and once in the head.

A major controversy ensued, with many claiming the event had been carried out by the US’ own security services in a covert operation or that Communists were to blame.

Lee Harvey Oswald, who was working as an order filler at the Texas School Book Depository — a building with the motorcade passed — was quickly identified as the assassinator and arrested.

Mr Oswald maintained his innocence throughout, claiming he was a “patsy” and had been framed.

Much has since been said of the failings of Mr Kennedy’s security personnel on that day, with the President’s “flawed” route explored during the Smithsonian Channel’s documentary, ‘Ten Steps to Disaster: JFK’s Assassination’.

Eight days before his visit, a Secret Service agent checked the planned route of the motorcade and signed it off.

Greg Shaffer, a former FBI and security expert, told the documentary: “The threat from any one of those buildings would be great.

“It was putting the President in a very precarious situation.”

Evy Poumpouras, a former Secret Service agent, added: “When you think of protection it’s not just what’s at the ground level, you have to think 360 degrees.

Ms Poumpouras explained: “You don’t want to be static or still, and there’s a term that’s commonly referred to in the service called, ‘Get off the axe’.

“When you’re on the axe or when you’re static you are mostly likely to get hit.”

The Secret Service allegedly then made another key error: the details of the planned route were passed on to every law enforcement involved in Mr Kennedy’s visit except the FBI — the one agency that “could have made the connection with the route and a possible threat”.

This was because the FBI had at this point tracked Mr Oswald down to Dallas.

He was found shortly after the assassination and taken into custody.

It was here that he would face the same fate as his own victim: shot at point-blank range by Jack Ruby, a local nightclub owner.

Various groups later believed that Mr Ruby was involved with major figures in organised plan and that he killed Mr Oswald as part of an overall plot surrounding the assassination of Mr Kennedy.

Later, a report into the whole episode was opened by President Lyndon Johnson, dubbed the ‘Warren Commission’.

It found that Oswald had acted alone in the assassination of JFK.

The ruling was supported by reams of evidence, often considered controversial, from previous investigations by the FBI and Secret Service. 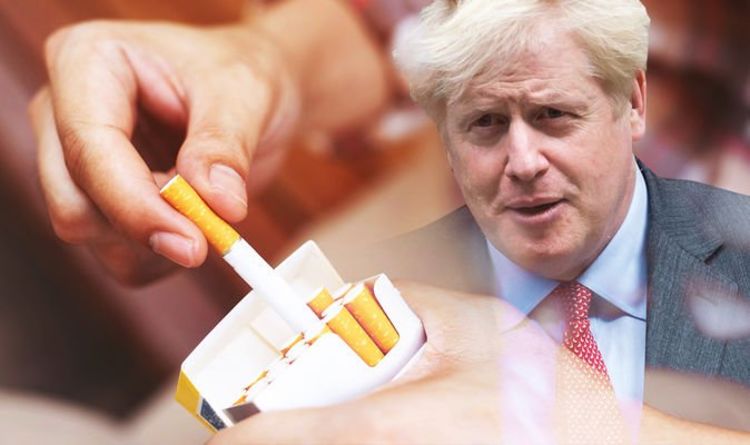