President Joe Biden appeared to make numerous errors during a press conference. During a meeting on Wednesday night at CNN town hall meeting in Cincinnati, the President seemed to overestimate the proficiency of coronavirus vaccines. Throughout the meeting, the President also lost his train of thought.

Most notably, the President claimed that getting the coronavirus vaccine would stop citizens from being infected by the virus.

While coronavirus vaccines do increase the percentage chance of not getting Covid, the vaccines do not give 100 percent protection.

President Biden said: “We’re not in the position where we think that any virus, including the Delta virus, which is much more transmissible and more deadly in terms of unvaccinated people, the – the various shots that people are getting now cover that.

“So it’s gigantically important that we all act like Americans who care about our fellow Americans.”

Mr Biden also stumbled when he was asked about the vaccine being available for children under 12 years old.

He said: “That’s underway, just like the other question that’s illogical.

“And I’ve heard you speak about it because you always – I’m not being solicitous – but you’re always straight up about what you’re doing.

“‘The question is whether or not we should be in a position where you uh, um, are – why can’t the, the, the experts say we know that this virus is, in fact, uh, um, uh, it’s going to be – or, excuse me, we, we, we know why all the drugs approved are not temporarily approved by permanently approved.

“That’s underway too. I expect that to occur quickly.”

Despite the frequent blunders, both Joe Biden and his office have insisted the President is healthy.

President Biden submitted himself to testing in the early stages of the presidential campaign and passed.

Prior to becoming president, a health assessment from experts at George Washington University in December 2019 classed him as “healthy” and “vigorous.”

President Biden has also been very public about his struggles with his stutter and has been praised for his dedication to overcoming the issue. The critic of Islam is now the ‘villain’ in ‘much of the English-speaking world’: Bolt 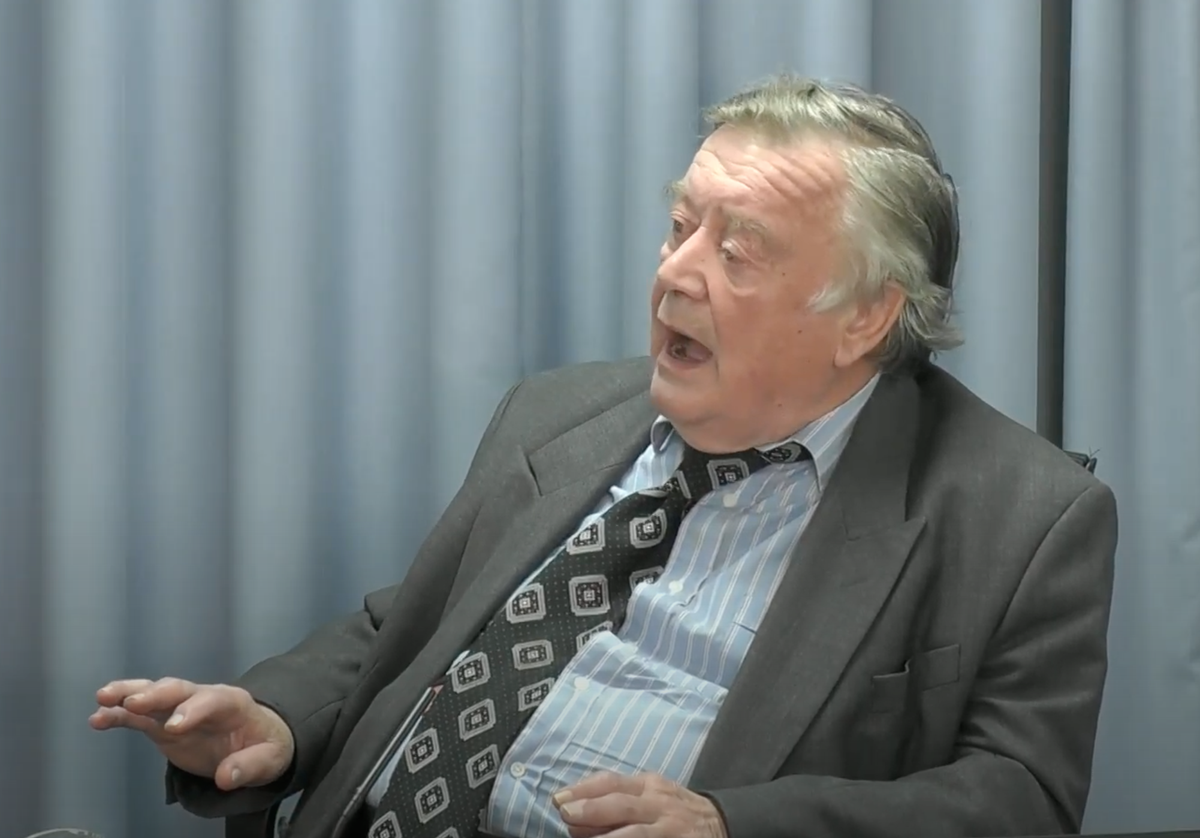 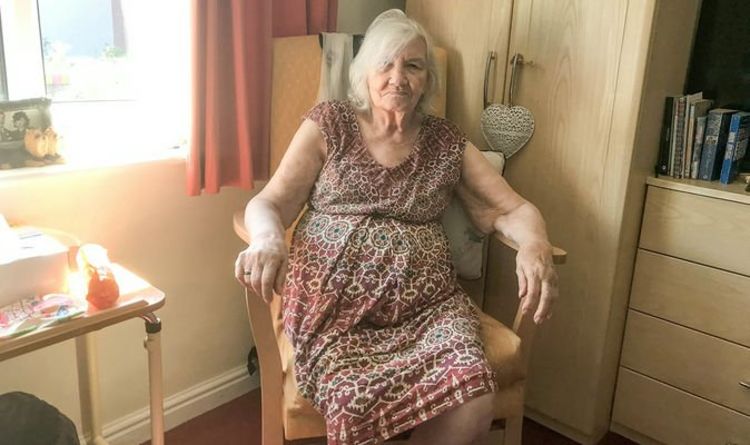