WASHINGTON — President Joe Biden has selected lawyer and television personality Star Jones Lugo to lead a U.S. government agency that identifies and protects sites of historic significance to the U.S. in Eastern Europe.

The White House announced Friday that Jones will be the chair of the U.S. Commission for the Preservation of America’s Heritage Abroad, which is tasked with safeguarding sites associated with groups impacted by Nazism, communism and the Cold War.

Jones is a one-time prosecutor and former cohost of ABC’s “The View,” and will become a judge on the television show “Divorce Court” this fall.

Biden, who picks seven members to the agency’s unpaid 21-person board, also selected Bill Shaheen, the husband of New Hampshire Sen. Jeanne Shaheen, to the commission. 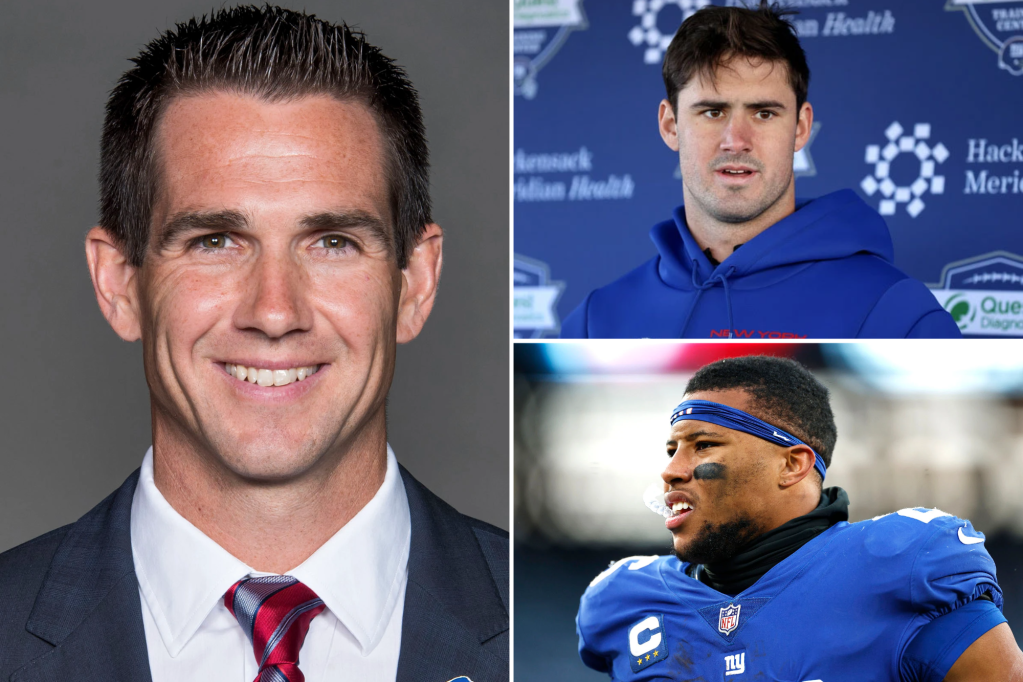 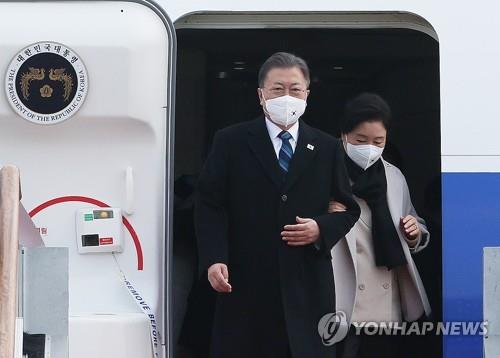