Have you heard about the bill steaming through a divided Congress with bipartisan support to reverse a 40-year bipartisan experiment in railroad deregulation? No, you haven’t because it doesn’t exist.

From the 1920s to the 1970s, the U.S. pulled a Venezuela, driving into near-collapse an industry vital to its economy. An unlikely reform promoted by President Jimmy Carter and bipartisan allies in Congress set the Interstate Commerce Commission on a path to extinction and saved the nation’s freight railroad system by mostly deregulating it. Not only Washington but the world-wide rail community looks back on the 1980 Staggers Rail Act as that rarest of things, a palpable success authored by the U.S. Congress. 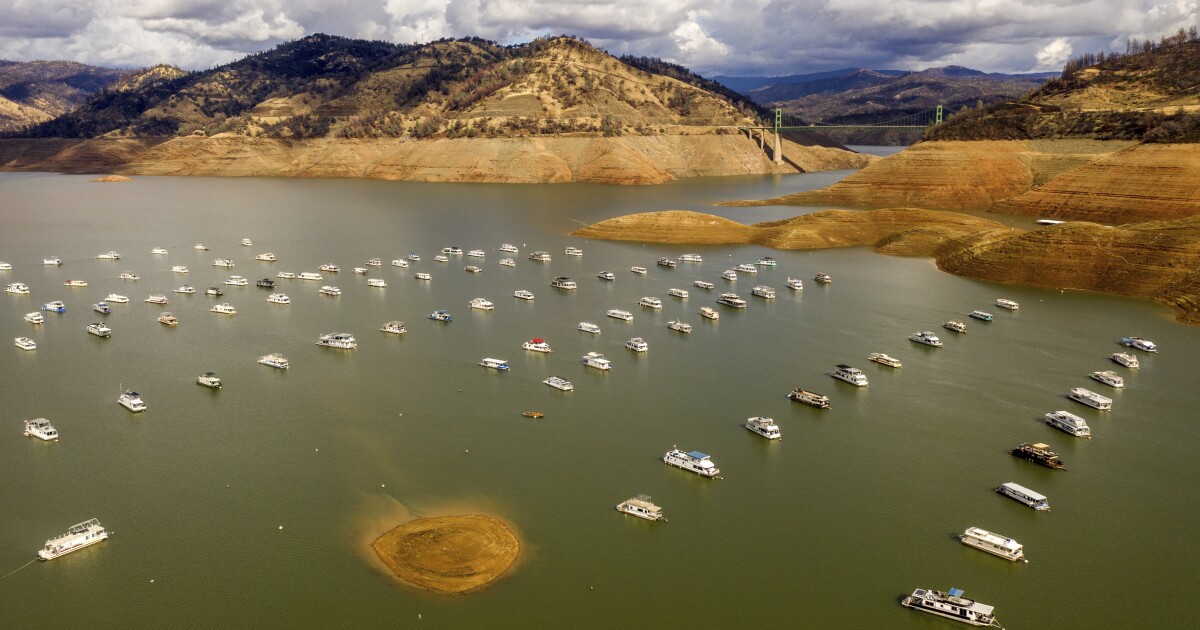 Column: Climate change is distressingly real. But it’s not behind all major weather events 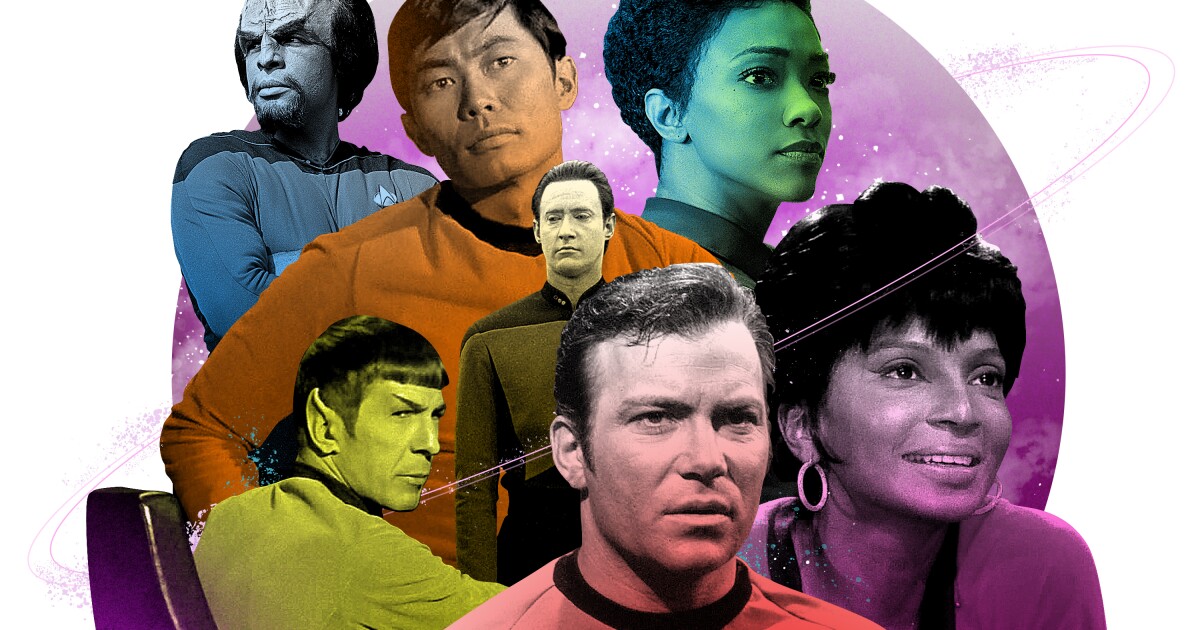 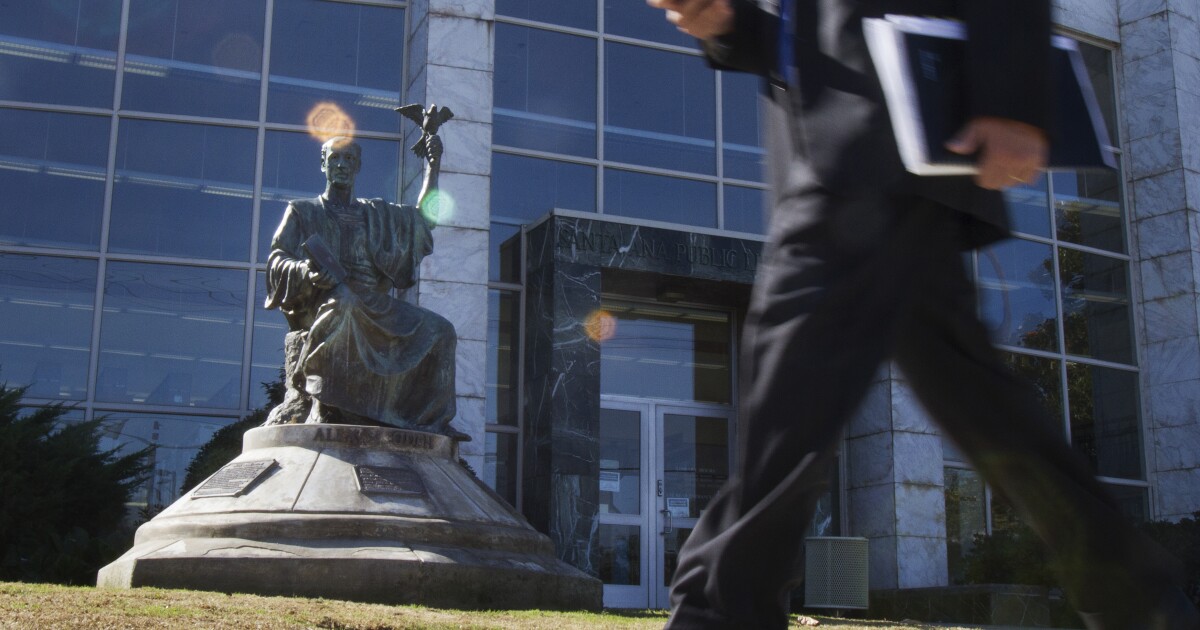