Sen. Joe Manchin finally released the legislative text of his proposed permitting reforms this week, and what a disappointment. His take-it-or-leave-it proposal includes some marginal improvements that will benefit renewables but it creates new regulatory risks for fossil fuels, which is the opposite of what he promised.

We say this with regret because we had hoped the West Virginia Democrat had won more in return for his vote to pass his party’s tax increase and climate spending bill. The U.S. economy needs reform to break up regulatory and legal bottlenecks that delay projects for years, if they are ever built. Mr. Manchin had political leverage, but the bill shows he traded his vote on the cheap. Walter Hill on long genre career and ‘Dead for a Dollar’ 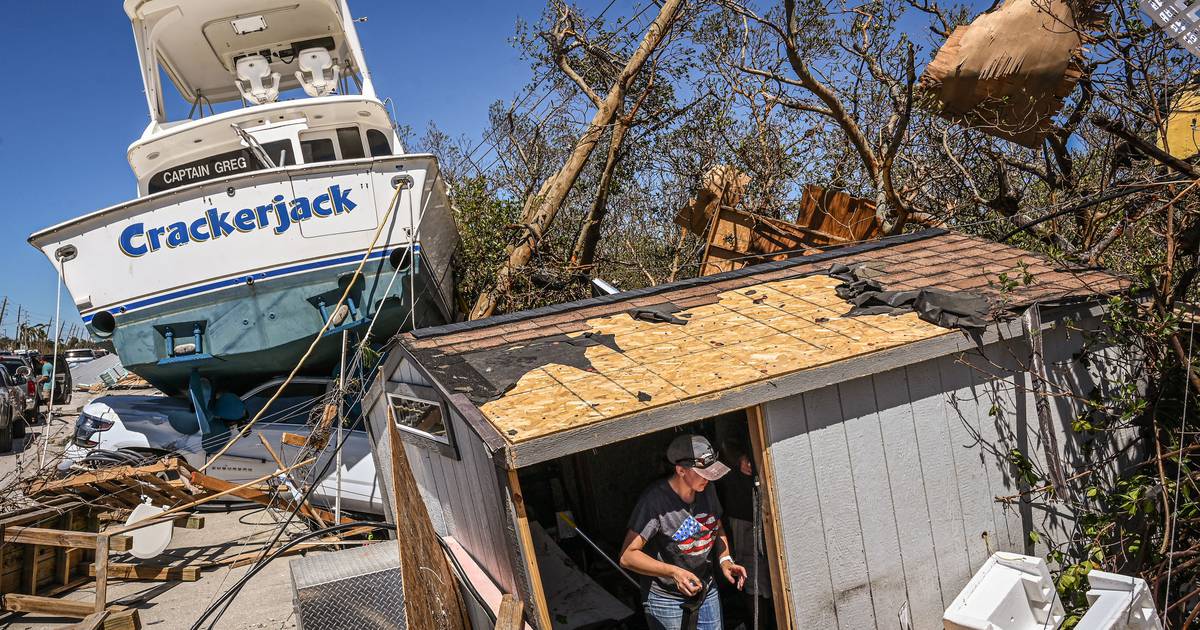