A range of groups supporting religious and atheist/humanist causes have stepped up to argue for the inmate’s request, or even to abolish the death penalty, with briefs filed in a Supreme Court appeal this week. The high court will hear oral arguments on November 1.

Ramirez, 37, was sentenced to death for the killing of Pablo Castro, 46, during a 2004 robbery at a Corpus Christi, Texas, convenience store. The robbery netted $1.26 and the victim was stabbed 29 times, media reports indicate.

The Supreme Court halted Ramirez’s Sept. 8th execution following the inmate’s appeal over the Texas Department of Criminal Justice’s refusal to allow the Rev. Dana Moore, pastor of the Second Baptist Church in Corpus Christi, into the death chamber to “lay hands” on Ramirez and pray with him before dying.

“This goes back centuries, this is hardly something new,” attorney Seth Kretzer, who represents Ramirez in this First Amendment case, said in a telephone interview. “Somebody has decided that they don’t like being told what to do, and they’re not gonna let that minister pray,” he said of Texas prison officials.

The state’s opposition apparently stems from a 2019 case in which Patrick Murphy asked officials to allow his Buddhist priest into the execution chamber and chant prayers as Murphy died. Up until that time, Christian and Muslim chaplains were allowed to be with an inmate as they were executed, but Texas did not have a Buddhist chaplain on its prison staff.

When the District-based Becket Fund for Religious Liberty filed a brief in the Murphy case, the Supreme Court halted that execution, after which Texas changed the rules to disallow all clergy from the execution chamber. A further Supreme Court ruling in an Alabama case involving murderer Willie B. Smith III led Texas to allow clergy to be in the room when a prisoner is executed, but prohibited prayer or physical contact.

In its filing asking the Supreme Court to turn down Ramirez’s appeal, Texas officials argued that the inmate had not exhausted his remedies within the state system and asserted Ramirez would likely lose because his request for Rev. Moore to lay hands on him came late and may have been a tactic to forestall the execution. Ramirez had not previously requested the presence of clergy at his execution.

In a response filed with the Supreme Court, Mr. Kretzer denied the state’s assertion.

“One must wonder why the respondents wish to make the ‘sincerity of Ramirez’s religious beliefs’ an issue when all of the reviewing federal courts have concluded that Ramirez’s sincerity is not an issue. This is unsteady ground for the State [of Texas] to tread,” he wrote.

“It’s not about what Ramirez did or these folks [who] did some really horrible crimes, but just about the values we have as a country,” Mr. Pangliarella, who participated in Becket’s brief in the Ramirez case. “I think there’s probably no better example of that than for even Nazi war criminals [who were] given them the chaplain right there on the gallows to pray over them.”

A group of three atheistic and humanistic organizations also filed a brief with the Supreme Court on the Ramirez case.

Attorneys representing the Freedom From Religion Foundation, the American Atheists, and the American Humanist Association argued “the death penalty is a barbaric relic that often has been justified by religious scripture, and it has no place in modern society. A state-sponsored execution violates the Eighth Amendment because it permanently destroys a person’s human dignity, and is thus cruel and unusual.”

The three groups also contend that allowing only religious accommodations for believing prisoners “would impermissibly favor religious persons on death row over their nonreligious counterparts and would have a strong coercive proselytizing effect because no one, religious or not, wants to die alone.” 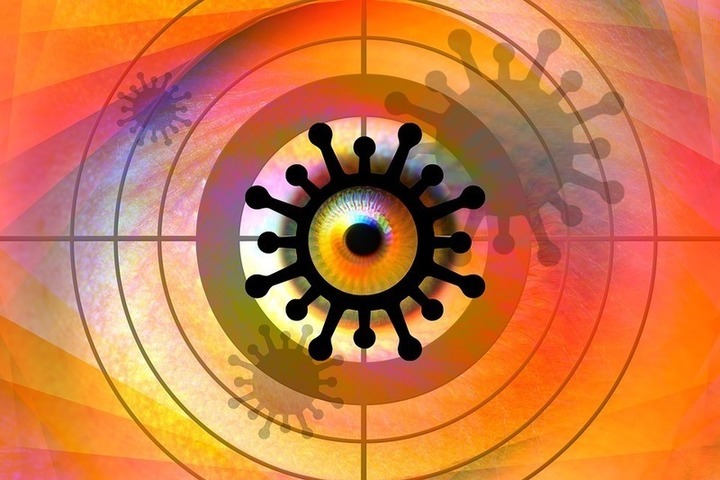 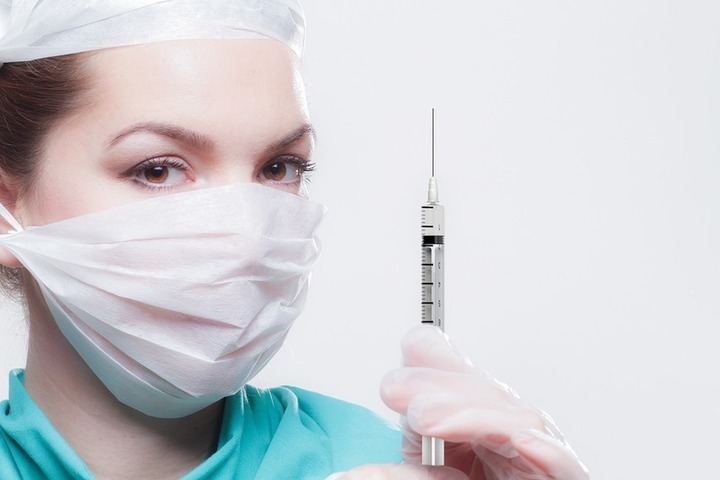 Germany: The number of “breakthrough infections” has grown fivefold