Thirty seconds into his official campaign for governor in Pennsylvania, Josh Shapiro wanted to talk about voting rights.

The newly minted Democratic candidate announced his expected candidacy for governor in a two-minute video that quickly turned to the issue. It’s a topic he knows well: As the attorney general in Pennsylvania, Mr. Shapiro has been defending against a torrent of lawsuits filed by Donald J. Trump and his allies after the former president’s 2020 election loss.

The 2022 races for governor in Pennsylvania, Michigan and Wisconsin have been viewed by Democrats as a sea wall against a rising Republican tide of voting restrictions and far-reaching election laws. All three states have Republican-controlled legislatures that attempted to pass new voting laws but were blocked by the threat of a veto, and feature Republican candidates who have advocated for new voting laws.

Pennsylvania is the only state with an open race, as current Gov. Tom Wolf is term limited from running again. Mr. Wolf threw his support behind Mr. Shapiro years before he announced, helping to clear the Democratic field.

We spoke to Mr. Shapiro Wednesday as he traveled to his homecoming rally in Montgomery County.

This interview has been condensed and lightly edited for clarity.

Your announcement video focuses first and foremost on threats to democracy. How do you run on that as a candidate?

JOSH SHAPIRO: Voting rights will be a central issue in this election. And it certainly will be a central focus of my campaign. There’s a clear contrast between me and my dozen or so Republican opponents. They’re out peddling the big lie, and kind of pass these far-right litmus tests with their audits. And they’re doing real destruction to our democracy. I believe that a central focus of this campaign will be on the preservation of our democracy, and the protection of voting rights.

Do you worry about overhyping threats to democracy, especially as national Democrats in Congress remain in a stalemate and aren’t taking drastic steps to address it?

I think our democracy is truly being threatened. The only reason Pennsylvania has not suffered the way Texas and Georgia have with rollbacks of voting rights is because of the veto pen of our governor. We need to protect voting rights. And I’d like to work with people of both parties to expand voting rights.

What do you think Democratic candidates and you should be focusing on, specifically when talking about these threats to voting rights around the country?

You reference “working across the aisle” in your speech Wednesday in Pittsburgh. But with a Pennsylvania legislature you’re currently suing over an attempt to gain private voter information, how do you plan to work with them?

I sued those Republican Pennsylvania senators because I believe they’re breaking the law by compromising the private information of 9 million Pennsylvania voters. And indeed, today, as attorney general, I’ll be filing a reply brief in that case. But the reason I think I can work with them and others is that I have a long track record throughout my career of bringing sides together, finding common ground and getting things done to benefit Pennsylvanians.

But is there any aspect of voting rights where you have seen common ground with Republicans in the state legislature?

I’ve talked to Republican commissioners, state lawmakers and election officials who have all said to me, let’s pass a law that allows us to do precanvassing of mail-in ballots the way they do in Florida and North Carolina and Ohio, for example. That’s an example of where we can find common ground.

The California recall election showed how quickly allegations of “rigged elections” are cast about. How do you view governing in an era where winners are viewed as illegitimate by some of their constituents?

Unfortunately, Republican leaders here in Pennsylvania have been lying to their constituents for the last 10 months, lying to them about the election, lying to them about the results, when the truth is we had a safe and secure, free and fair election in Pennsylvania. So it’s not surprising to me that some people in the public question things when their leaders have been lying to them. Leaders have a responsibility to speak truth. That is what I have tried to do as attorney general. And what I certainly will do as governor. The public deserves nothing less.

Democrats around the country found success in 2018 with a focus on health care, drug prices and jobs. Now that focus seems lost amid infrastructure and a reconciliation bill. Are you concerned about running without a national cohesive message for Democrats?

I’m running as a Pennsylvania Democrat, with a clear message of taking on the big fights, bringing people together and delivering real results to the people of Pennsylvania. That’s the focus of my campaign.

OK, so, would that involve 2018 messages like health care and jobs? Or has it changed to something else?

The national issues you’re talking about are not my focus. What is my focus is issues on the ground here in Pennsylvania. I just talked in Pittsburgh, for example, about how we need to rebuild our infrastructure, repair roads and bridges and connect every Pennsylvanian to the internet from Waynesburg in southwestern Pennsylvania to West Philadelphia. Really taking advantage of our universities to be able to become centers of innovation. Making sure we deal with some of the systemic inequities in our education and health care system here in Pennsylvania. Those are the issues that I’m focused on, and those are the issues that I know are important to the good people of Pennsylvania.

But I believe, going back to the first question you asked, it makes it harder to get at those issues if we don’t shore up our democracy. And that is why I think democracy and voting rights is such a central theme. And if we can make sure that our democracy is shored up, then we can work through these other critically important issues.

Ready or not, the Golden Globes are back. Will Hollywood care? 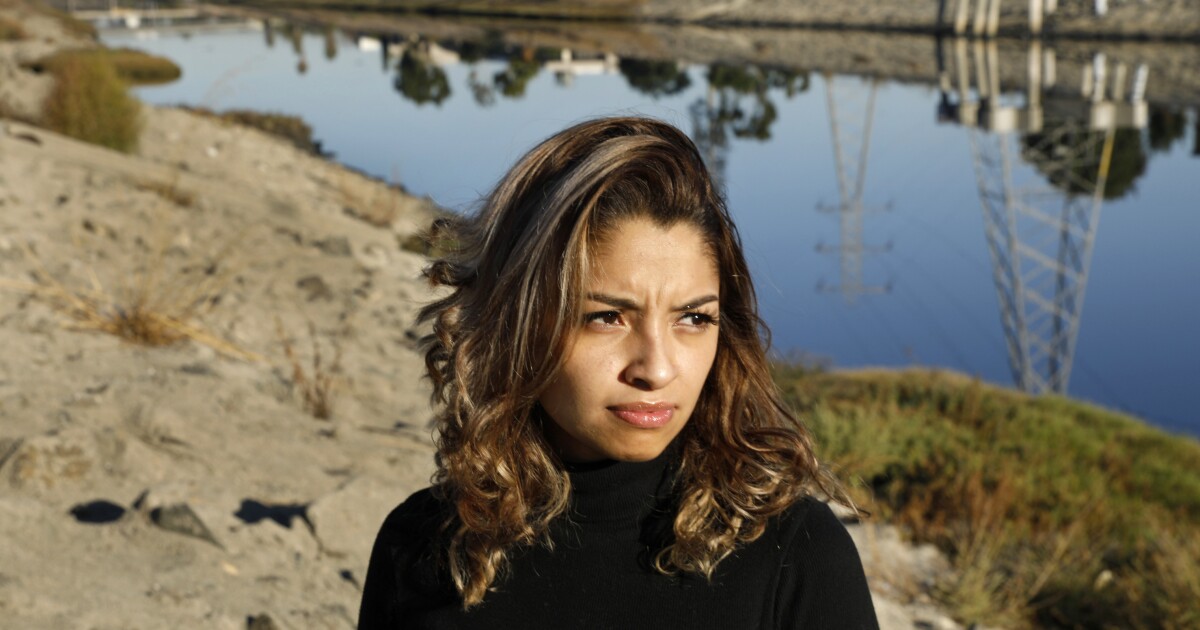 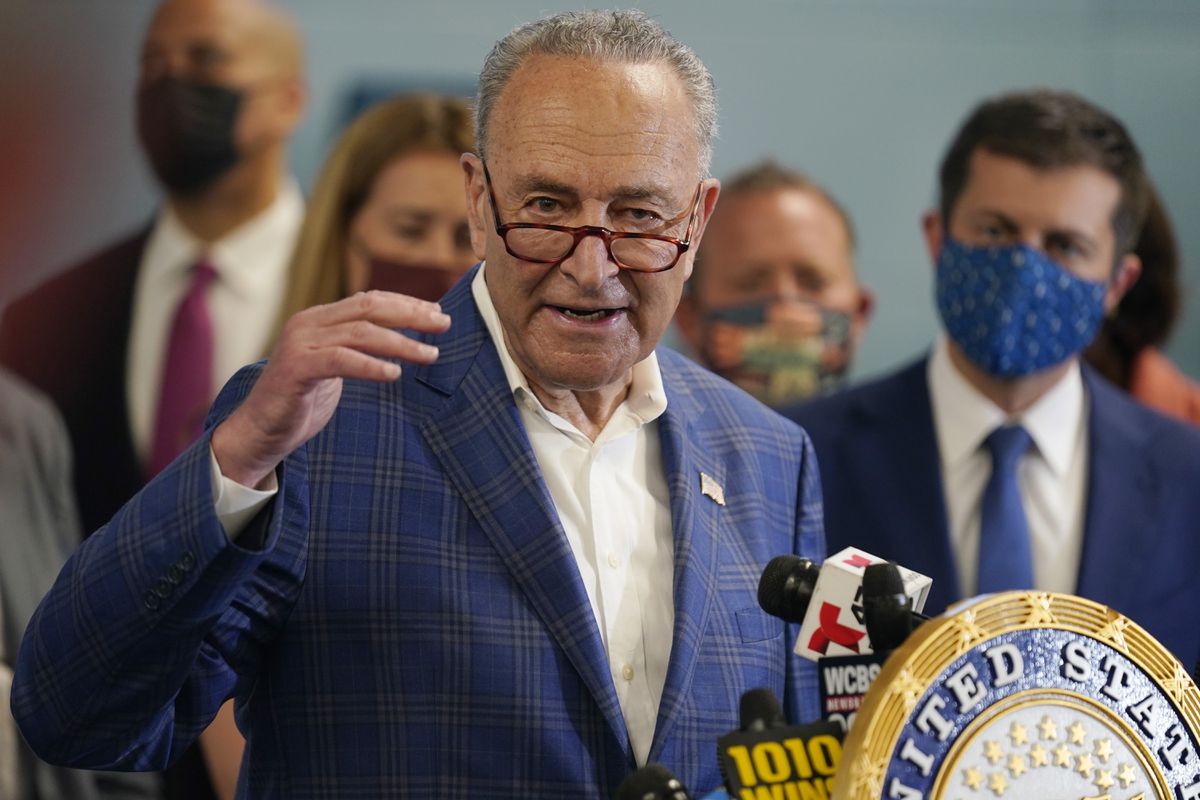 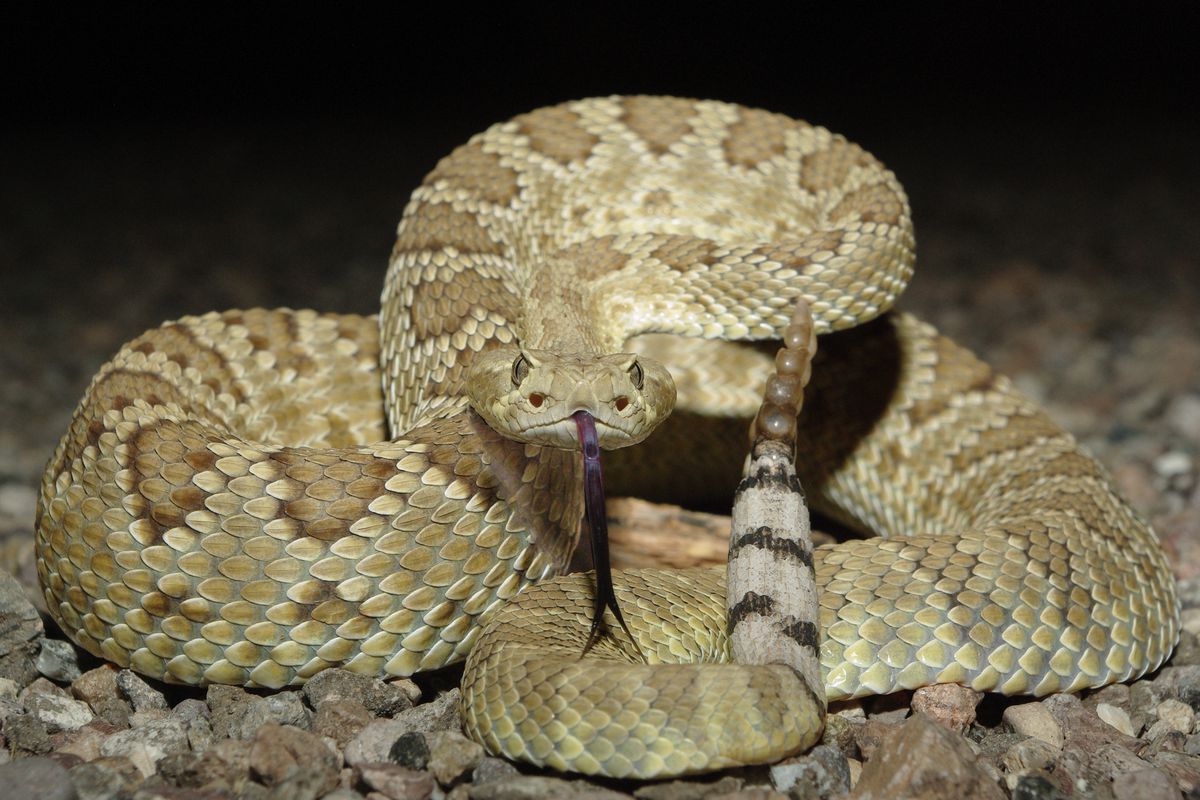