Judge Joseph R. Goodwin, a Clinton appointee, said if West Virginia wants to treat people differently, there must be a compelling reason to do so.

“I have been provided with scant evidence that this law addresses any problem at all, let alone an important problem,” the judge wrote in a 15-page opinion.

West Virginia Gov. Jim Justice, a Republican, signed the Save Women’s Sports bill in April. The legislation requires the state’s public schools to allow biological females only to compete in girls sports.

An 11-year-old transgender girl, who is identified only as B.P.J. in court papers, challenged the state law, arguing it violates the Equal Protection Clause of the Constitution and discriminates on the basis of sex.

B.P.J. wishes to compete in girls cross-country and track. Born a male, she was diagnosed with gender dysphoria in 2019 and began puberty-delaying treatment last year.

Judge Goodwin’s injunction halts enforcement of the law and allows trans girls to compete in sports with biological girls.

She is represented by the American Civil Liberties Union, which refers to her as “Becky” on social media.

“Becky is an amazing kid who deserves the same opportunities as every girl her age. And Becky has a lot of people in her corner in this battle,” the ACLU posted to Twitter.

A spokesperson from the West Virginia Board of Education, the named defendant in the lawsuit, did not immediately respond to a request for comment about the ruling.

These types of laws have been introduced in roughly two dozen states. Supporters of the legislation argue trans women, because they are biologically male, have a competitive advantage against biological women in athletics. 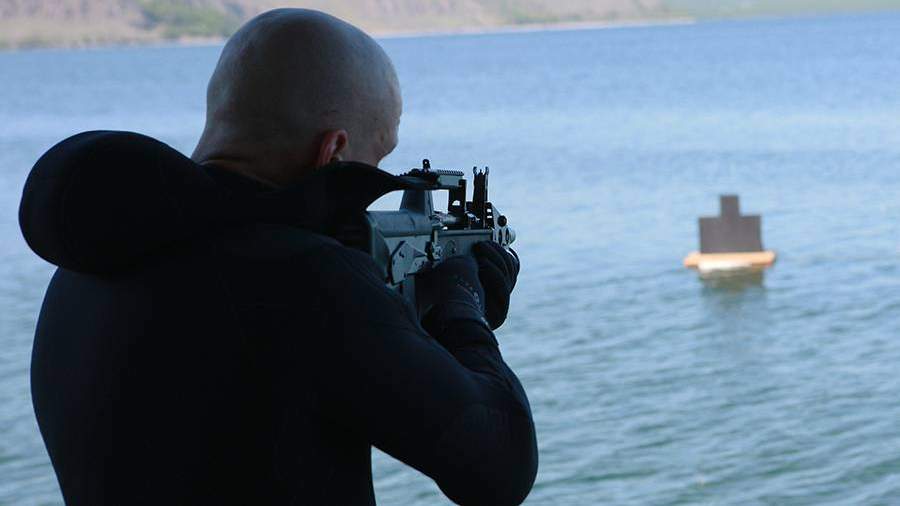