An Orange County Superior Court judge Friday questioned the state attorney general office’s proposal to dismiss most of the rape charges filed against a Newport Beach surgeon and his girlfriend, again delaying a decision and suggesting state prosecutors who replaced the district attorney’s office may be not up to the task.

Judge Steven D. Bromberg opted not to make a ruling until next month on a request by state prosecutors to concentrate the prosecution on a 2017 sexual assault involving one of seven victims the couple is accused of abusing.

Bromberg’s decision came despite hearing from state prosecutors that three of the women no longer want to be part of the proceedings after their treatment by the Orange County district attorney’s office. Last month, the attorney general filed a motion to dismiss five counts of rape and three counts of kidnapping against the couple after taking over the case from the district attorney’s office.

The case has been mired in controversy. At the height of the campaign for office two years ago, then-Dist. Atty. Tony Rackauckas painted Dr. Grant Robicheaux, 40, and Cerissa Riley, 33, as sexual predators who used their good looks to prey on vulnerable women, drug them and take them back to their home to sexually assault them.

But Dist. Atty. Todd Spitzer, who unseated Rackauckas, declared there was not enough evidence to prove guilt and accused his predecessor and rival of mishandling the case. That move to dismiss was criticized by a prominent former prosecutor representing the accusers.

Ultimately the attorney general’s office took over the prosecution, but after conducting a review, new state Atty. Gen. Rob Bonta sought to scale it down to a single victim.

The judge did not hide his frustration after Deputy Atty. Gen. Mary Strickland told him her prosecution team had undertaken an extensive review of the case and intended to free it from what she called “the Rackauckas-Spitzer circus.

Bromberg said, “There may be a new circus now.”

Strickland told the judge that prosecutors believe “the Janes Does in this case are telling the truth.” But she said she did not believe they could prove the claims beyond a reasonable doubt.

The judge demanded that state prosecutors file a clear brief under seal explaining the women’s reticence.

Bromberg accused one member of the prosecution team of laughing behind her mask, saying: “It shows me again that you don’t have a comfort level to handle these kinds of cases.”

Further escalating the issues, attorney Matt Murphy, once one of Orange County’s best-known prosecutors, informed the judge he is representing a new victim in the case.

In 2019, shortly after Spitzer took over as the county’s top prosecutor, he assigned two deputy district attorneys to conduct a review of all the evidence collected in the case. The unusual move came after a prosecutor pointed out “serious proof problems” with the case, Spitzer said at the time.

Ultimately, they determined there was insufficient evidence, and Spitzer sought to dismiss all charges against the couple. The request, however, was denied last year by Orange County Superior Court Judge Gregory Jones. Instead, Jones removed the district attorney’s office from the case and ordered it be turned over to the California attorney general’s office.

On Friday, Bromberg asked state prosecutors if they intended to recuse their office if he did not grant the motion to amend the complaint.

““We will have to consider all of our options,” Strickland said.

If the attorney general’s office made such a move before a preliminary hearing, the judge could try to appoint a special prosecutor to present the evidence for a judge to determine if it is sufficient for a trial.

Defense attorneys in a motion argued that Bromberg lacked the authority to appoint a special prosecutor.

Bromberg is expected to decide how the case will proceed next month.

AG seeks to drop much of case against O.C. surgeon, girlfriend 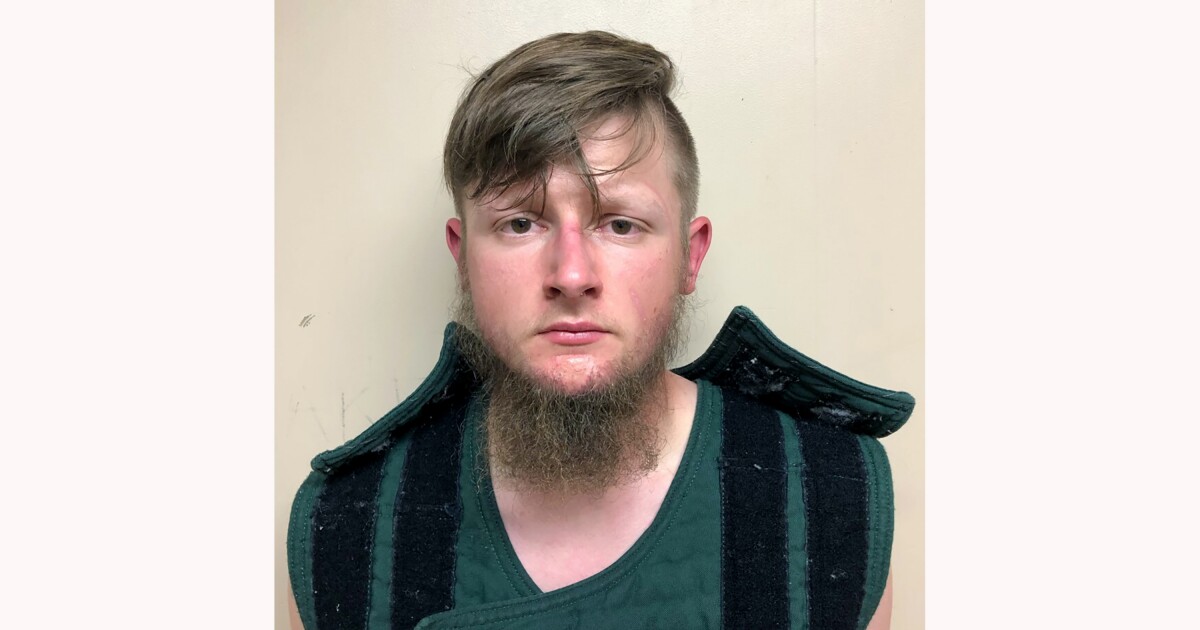 Hate crime or not, Atlanta shooter was motivated by racism 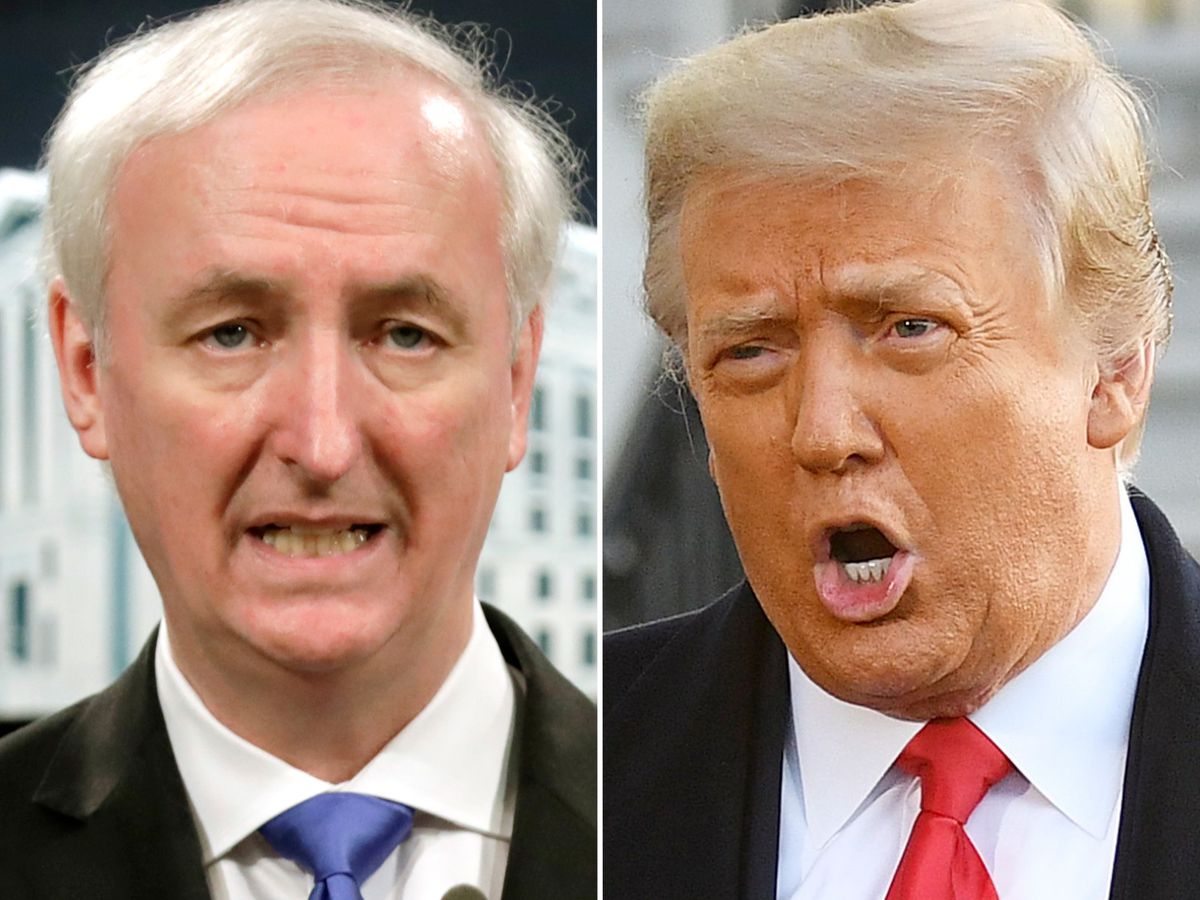 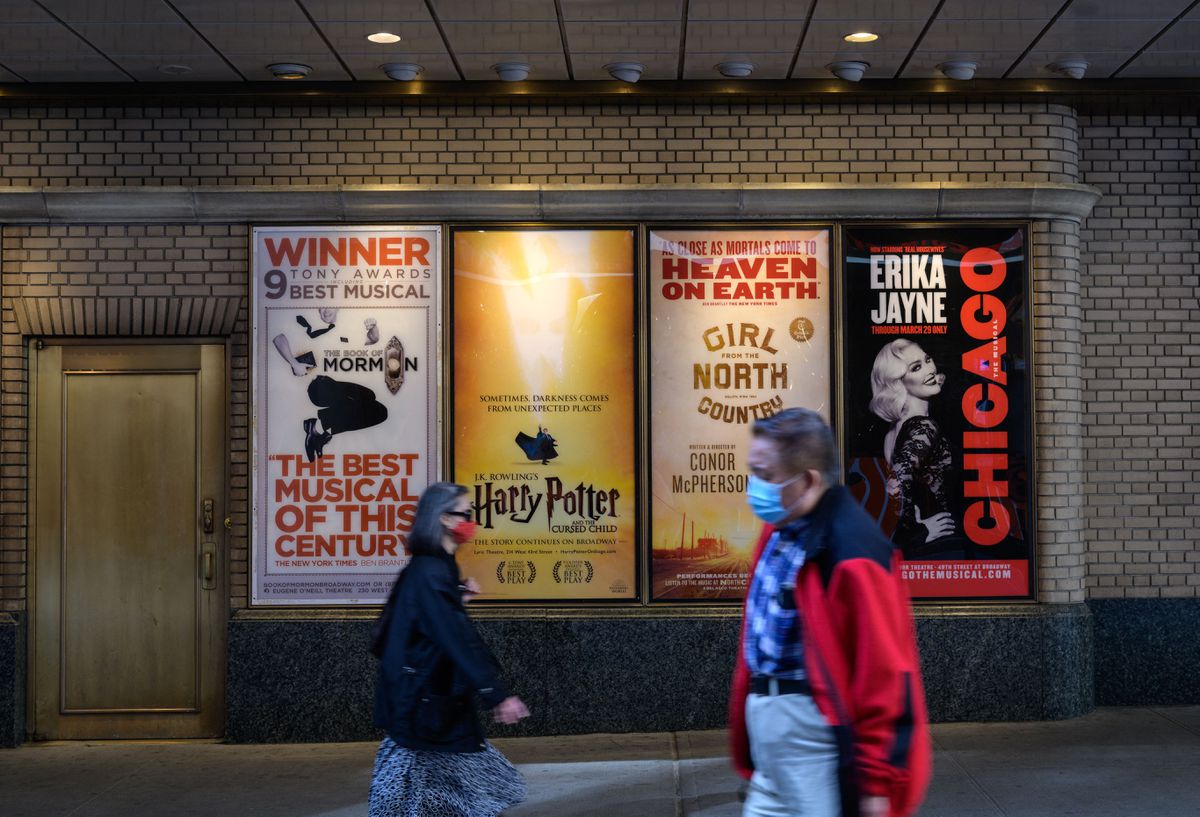 Broadway to require audiences to be vaccinated, wear mask