«The biggest mistake of my life“. Judged before the assizes of Paris for having signed fifteen years ago a false marriage certificate of his predecessor then in a coma, the former socialist mayor of Pontault-Combault (Seine-et-Marne) Monique Delessard pleaded on Friday 23 september itssincerity».

Right at the bar, the former elected 73-year-old faces three magistrates and six jurors after a long procedure which has already brought her to justice twice. Blonde square, fine silhouette, Monique Delessard says she is facing this new trial, before the Assize Court, on “bus profile». «I totally admit that I made a big mistake, probably the biggest mistake of my life. In thirty-eight years of mandates, it is the one and only“, Highlights the accused, retired from politics since July 2021.

On October 30, 2007, then first assistant, she initialed as a civil status officer a marriage certificate uniting the mayor of Pontault-Combault Jacques Heuclin (PS) to Armelle Reffait, his concubine with whom he had been in a PACS for eight years and had a 13 year old girl. According to the register, Monique Delessard and two “witnesses“, Jacques Heuclin’s chief of staff and another assistant, are”transported” at the home of the deputy-mayor in Pontault-Combault, where the “husband» said to themselves «oui».

Read also“We stole his carelessness”: at the trial of the Nice attack, the trauma of child victims

However, at the time and date of the marriage certificate, the groom was hospitalized in Paris, in a coma, intubated, untransportable. In short, “incapable of expressing his will“, repeats the president Charlotte Bilger. Jacques Heuclin will die the next day. The deception was discovered a few months later. Three daughters of the late mayor born from a previous union had initiated a civil action to have the fraudulent marriage annulled, alerting the prosecutor.

After a quick investigation, the case was referred to correctional. Monique Delessard, who took over as mayor of Pontault-Combault in 2008, was sentenced a year later by the Criminal Court of Melun to a two-month suspended prison sentence for “faux“. A pain “acceptable“For the former elected, who was at the time also vice-president of the departmental council. The prosecution appealed against this sentence.

In 2010, the Paris Court of Appeal had sentenced Monique Delessard more heavily, to fifteen months of suspended imprisonment and three years of deprivation of her civic and family rights, implying her ineligibility. The elected official had lodged an appeal and obtained from the Court of Cassation the cancellation of her conviction, on the grounds that the alleged facts constituted a crime and not an offense and therefore deserved to be tried before an assize court.

Monique Delessard now faces fifteen years of imprisonment for forgery in public writing by a person responsible for a public service mission. Since being implicated in this old case, she claims to have signed the document “without reading it». «It was brought to me urgently by Jacques Heuclin’s chief of staff, who was his right arm.“, justifies the accused, who maintains that she has not “read this document“of marriage, and having it”signed in good faith“, thinking it was the “last willfrom the mayor and that everything was in order.

Monique Delessarddid it in good faith because she always trusted me“, assured Thursday at the helm the former chief of staff of Jacques Heuclin, Serge Crippa, pointing to the strong emotion while the mayor was on the verge of death. Serge Crippa was definitively sentenced for “faux“, just like the other “witnessof marriage, the ex-secretary of Jacques Heuclin who imitated his signature, and Armelle Reffait.

Cited as a witness in the new trial of Monique Delessard, the “veuvewas called pale. “Whatever the decision of the assize court, I will accept it“says Monique Delessard. “For fifteen years, I have carried this burden and I regret this act. It’s thirty seconds out of thirty-eight years of mandates“, she hammers. The verdict is expected at the end of the day. 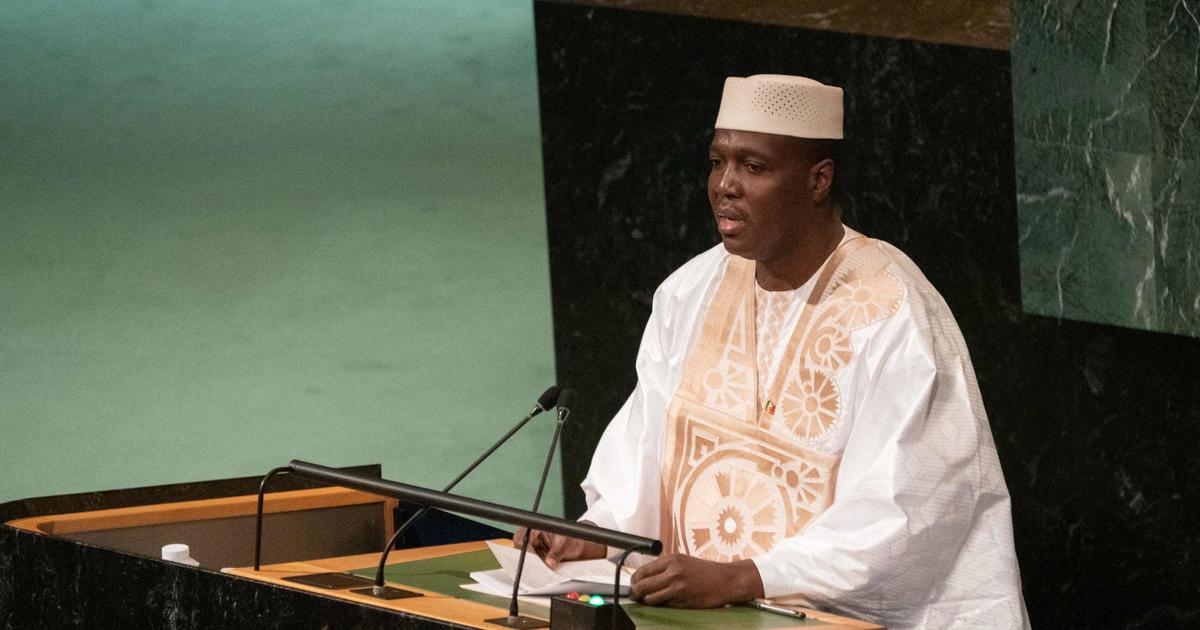 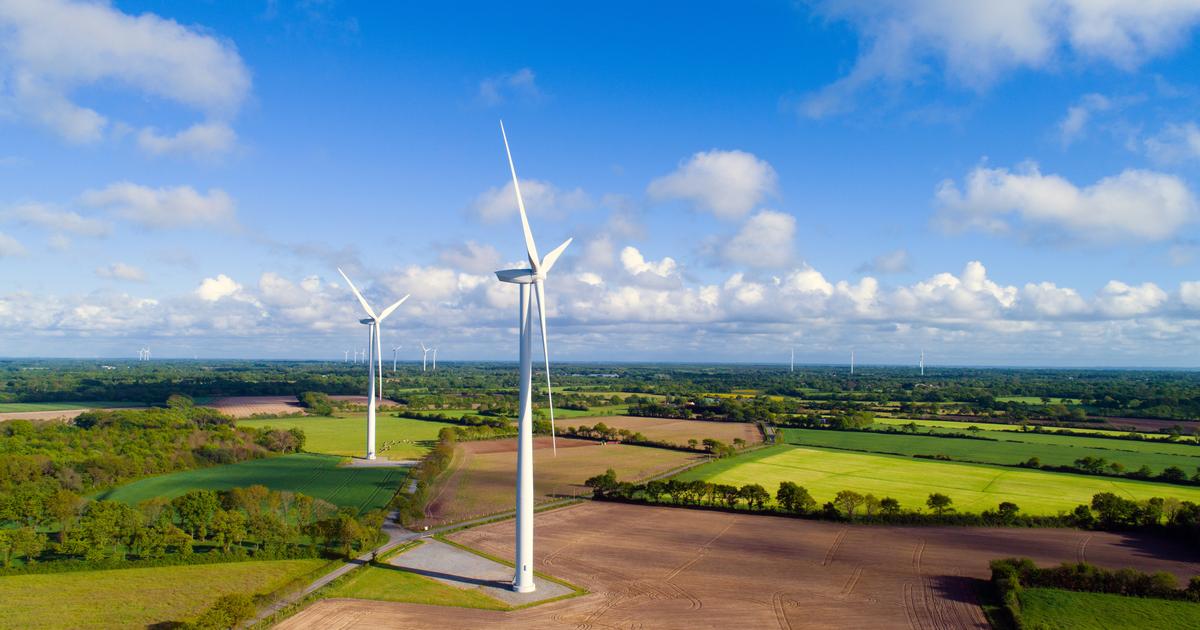 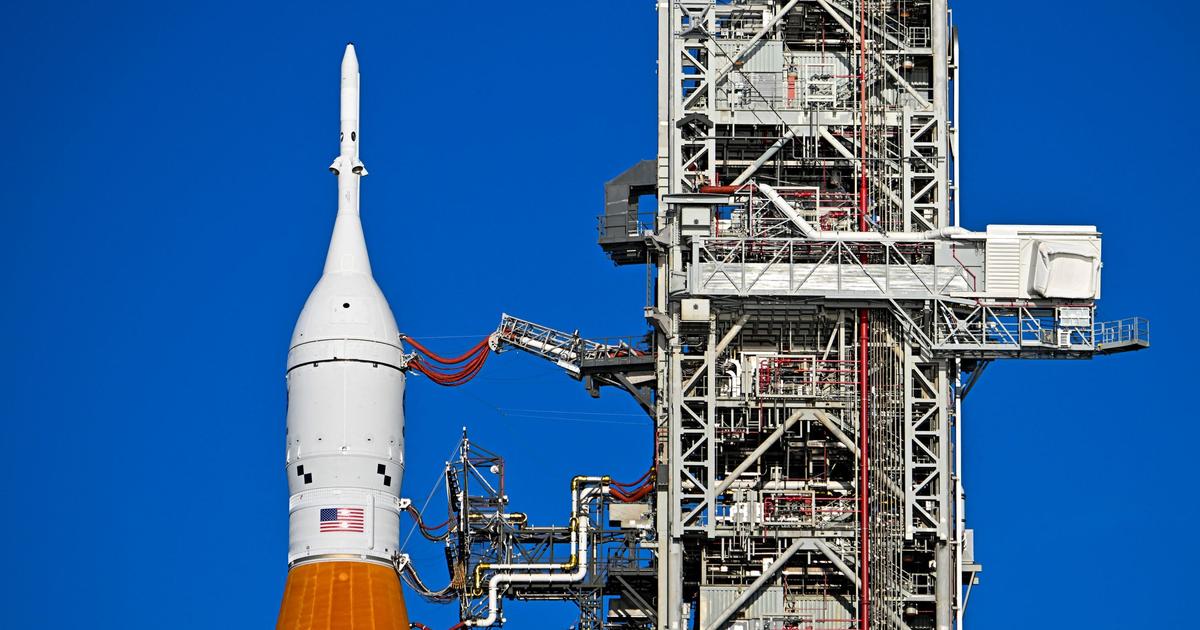