The High Court has previously heard details of the US Government’s argument.

It said the appeal will say there is a legal requirement that an individual must be “so ill” that they are unable to resist suicide for a decision to be taken not to prosecute, or in Assange’s case, extradite them.

Clair Dobbin QC, for the US, previously said: “It really requires a mental illness of a type that the ability to resist suicide has been lost.

“Part of the appeal will be that Mr Assange did not have a mental illness that came close to being of that nature and degree.”

Ms Dobbin also told the court that the need for scrutiny is “substantially increased” given the background, including the “extraordinary lengths” Assange has already gone to in order to avoid extradition. 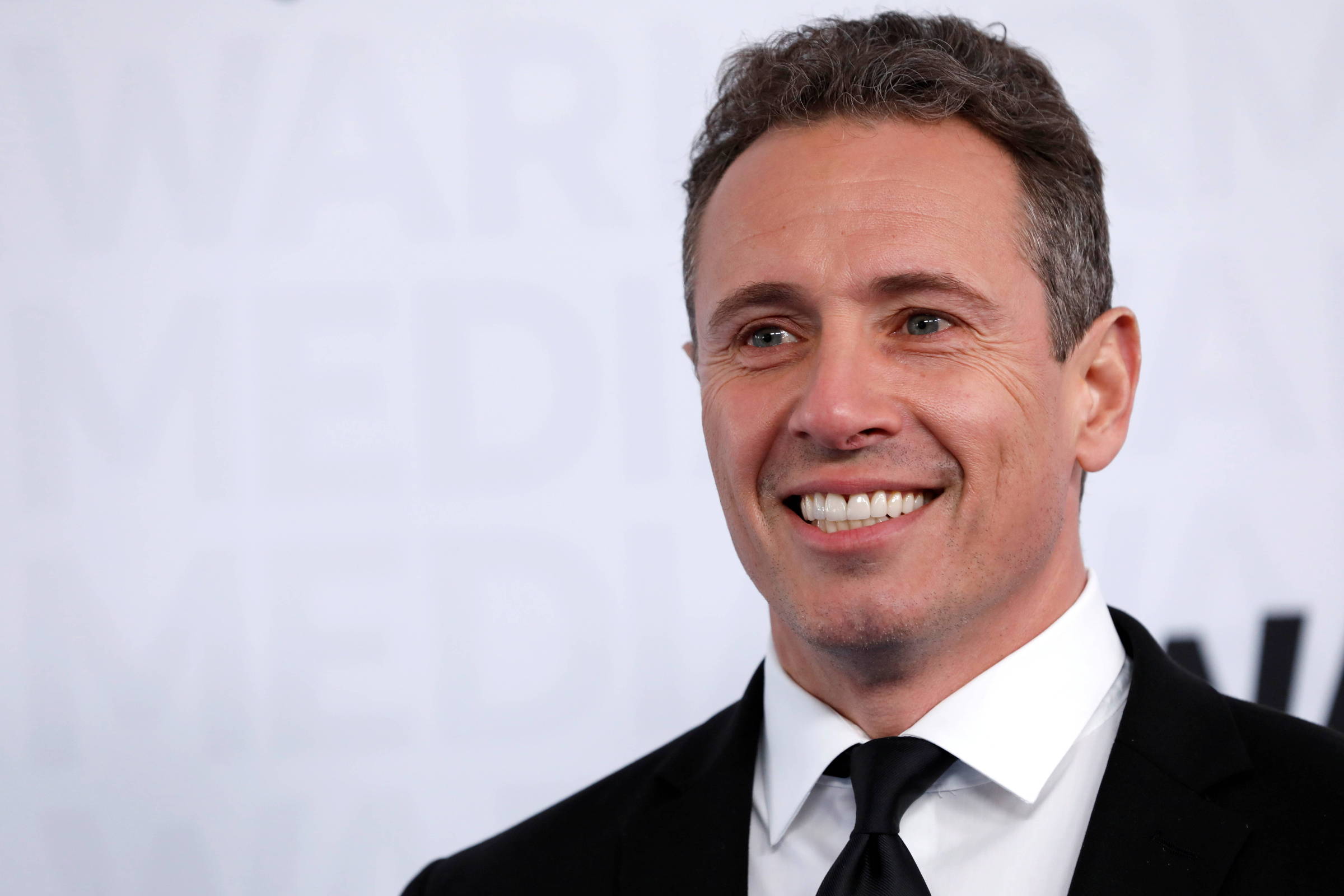 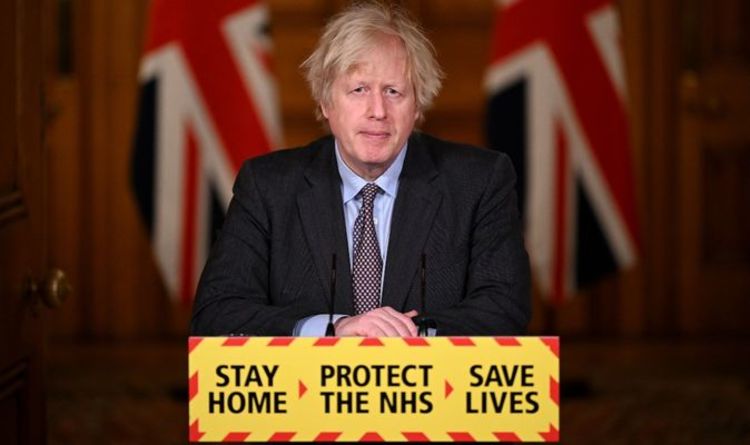 Covid news live: WHO advises vulnerable against travel over Omicron, Greece to fine those over 60 who refuse vaccine | World news