Armed clashes between the countries ended several hundred years ago, but the enmity that existed between the British and the Scots has not gone away. The football field, as often happens, became a place where the parties could sort things out in a more or less peaceful way.

Interrupted only for war

The first official match between these teams took place in November 1872 in Scotland on a rainy cricket field “Hamilton Crescent” and ended in a goalless draw. The game was attended by 4,000 thousand spectators, each of whom paid a shilling for admission. It’s funny, but the organizers of the event were not sure that the match would be in demand by the public. Now it’s a British classic.

From 1872 to 1989, meetings between the Scots and the British took place on an annual basis, with the exception of the years of the First and Second World Wars. The most tragic match was at the Scottish “Ibrox” in 1902: in the second half of the meeting, the new wooden stands of the arena could not withstand the pressure of the downpour and collapsed right along with the fans. As a result, 25 people died and more than 500 were injured. And the meeting was replayed already in Birmingham

The most attended match of the confrontation took place in 1937. It is now at Wembley that no more than 22,500 people will be admitted, while 149,415 spectators watched the battle at Hampden Park in Glasgow.

In 1961, the British won the biggest victory over their principal rival – 9: 3. “No self-respecting Scot would want to talk about this game,” Scottish forward Denis Lowe said later.

Fans of the “tartan army” are more fond of remembering the meeting in 1977, when the Scottish national team with Kenny Dalglish simply destroyed an opponent at Wembley, despite the modest final score of 2: 1.

In recent history, the intensity of the confrontation, if it has weakened, is not much. In the group stage of Euro 1996, the British beat Scotland 2-0, with the second goal scored by none other than Paul Gascoigne, who played for the Rangers from Glasgow. In addition, the penalty was reflected by David Seaman, who later recalled “the incomparable roar of the stands behind his back” and the “passionate kiss” of the English defender Tony Adams.

The next meeting of the “old enemies” took place at the junctions for Euro 2000. The British won their first away match 2-0, but lost at Wembley, barely keeping the score of 0-1 acceptable to themselves. And the last time the teams crossed paths was in the 2018 World Cup qualifying group. England, having won 3-0 at home and drawn 2-2 away, made it to the World Cup, but the Scots did not.

“I personally played both in Euro 1996 and in the play-offs of Euro 2000, so I understand perfectly what kind of game we have to play,” said England coach Gareth Southgate. “I hope my experience will help the team.”

As the BBC once wrote, “matches between England and Scotland are for millions on both sides of the border a chance to assert their ultimate superiority over the enemy.” However, today’s match will also have a serious tournament background. England, in case of victory, guarantees itself an advance to the playoffs from group “D”. Well, the Scots must not lose if they do not want to lose their chances to advance to the next stage ahead of time.

Probably, few people as much represent the integrity of today’s match as the ex-midfielder of the Russian national team Andrey Kanchelskis, who played in his time both in England and in Scotland. We talked with him about the upcoming meeting.

“It will be a battle,” Andrei Antanasovich began. – How many centuries England and Scotland fought with each other. Now everything seems to be fine, but on the sly they still dislike each other. Scots are Scots. They will fight to the last. There is a good movie – “Braveheart” with Mel Gibson. Here he perfectly conveys what the Scots are. If the Scots win, or even draw, it will be a great holiday for the country.

By the way, they say that this match is of such great importance only for Scotland. The British, they say, are much more calm about this confrontation.

Andrey Kanchelskis: Look, the English are a bit arrogant guys, so they can say whatever they want. But in reality, of course, they are dissembling. This is also an important match for them.

Let’s talk a little about England. Many people enroll them in the cohort of title contenders. But in the first match, the Southgate team, although they won against the Croats, were not at all impressed …

Andrey Kanchelskis: The England squad on paper is always the favorite. But there is also a football field and a ball. And the British are not doing very well there. It is clear that they constantly have to deal with increased attention to themselves. They are constantly pressed by the realization that they have to win something. And it seems that there are good players, but nothing happens. As for the first game, the England team took their toll, quietly. Just like the Belgians in the match with us. Without much effort. This despite the fact that the British were opposed by the silver medalist of the 2018 World Cup Croatia.

The current generation is considered the most talented in the history of English football. How do you feel about such a statement?

Andrey Kanchelskis: It’s funny when they say that. Recently, they also wrote about our “youth team” that this is almost the strongest generation. So what? Everyone saw the result of her performance at the Euro. Everything depends on the result. There will be a result – there will be a better generation. Another example is my generation. Very good. Cool football players. But the result was not achieved. So we remained the best generation on paper.

This England team is still not quite like the old ones. For example, for the first time in 20 years, not a single player from Manchester United and Liverpool entered the starting lineup of the British for the match with the Croats. Are you surprised?

Andrey Kanchelskis: Times change. Liverpool dominated at one time and Manchester United at another. Now Manchester City. But they don’t need to get hung up on who is from which club. The main task of the British is to lift the curse after they won the 1966 World Cup thanks to an incorrectly scored goal. Someone cursed them decently. 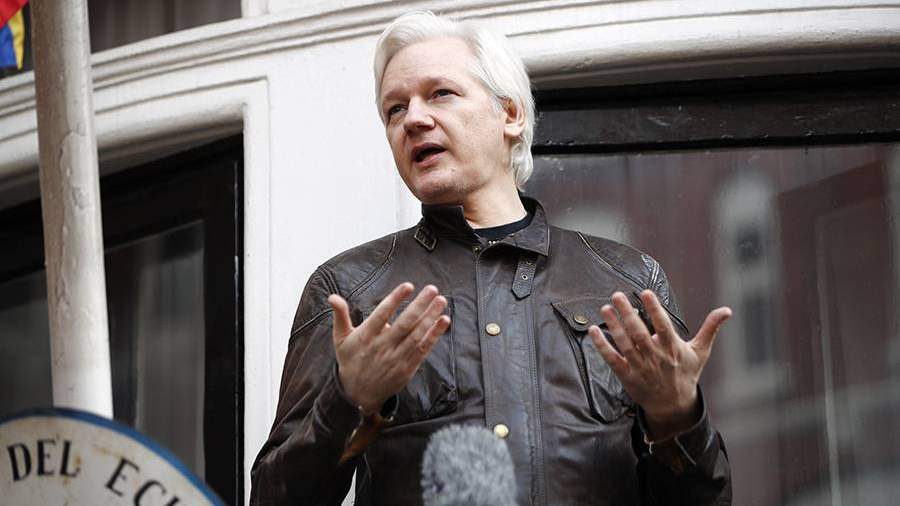 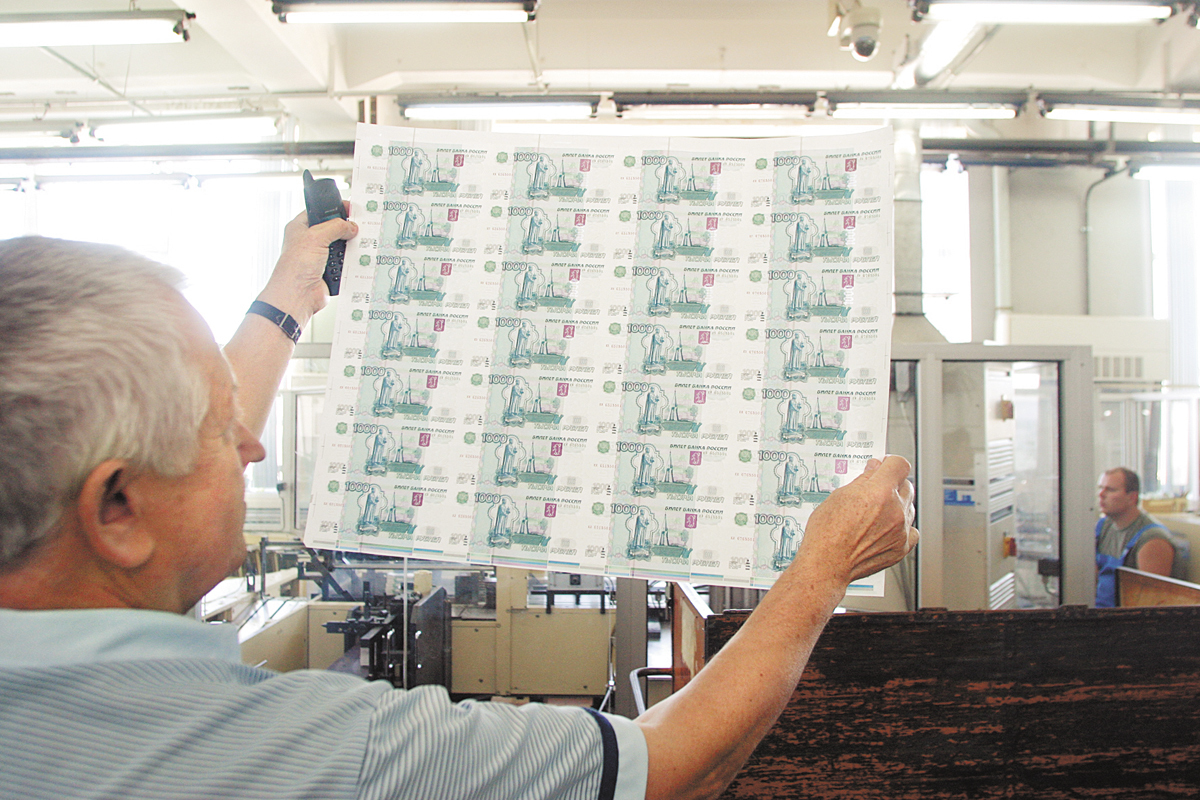 Give up hope: the government decided to weaken the ruble further