Hannah Grant wants to honour her childhood idol by winning the Australian WPGA Championship and lifting the Karrie Webb Cup.

Golf legend Karrie Webb hasn’t ruled out playing for her own trophy in the future following the launch of the Australian WPGA Championship.

Major champion Hannah Green will headline the 24-strong field at the inaugural staging of the championship from January 13-16 at Royal Queensland.

The event will run alongside the Australian PGA Championship, with the winner of each to receive $180,000.

The women will play for the Karrie Webb Cup, while the men, whose 120-player field will include 2006 US Open winner Geoff Ogilvy and reigning Scottish Open champion Min Woo Lee, will again play for the Joe Kirkwood Cup.

Hall-of-famer Webb, a seven-time major winner, will be an avid spectator for the first Australian WPGA, but will consider entering what are likely to be bigger fields in future years.

“I won’t be (playing in January) unfortunately, but maybe in the future – we’ll see how it goes,” 46-year-old Webb said.

“I haven’t actually played an event this year, so I’ve got to dust the cobwebs off.”

Regardless of her own participation, Webb is delighted Australia’s best female players have another “marquee event” to contest.

“In the professional golf industry, it’s been very challenging with the (closing) of international borders and state borders,” she said.

“There’s some uncertainty around it (but) we’re all seeing a light at the end of the tunnel, and with this announcement (of the Australian WPGA) it really gives everyone a chance to take a deep breath and know that we’re moving forward.

“Golf’s popularity has seen a boom during Covid and hopefully that continues when we’re all back to normal.”

“Her wins provided inspiration to countless young girls such as myself to get into golf, so now it’s our turn to continue on the legacy,” the Perth-born 2019 US Women’s PGA winner said.

“It’s wonderful to see a new tournament for the girls to play in and winning the trophy in honour of Karrie Webb is definitely a new goal I want to achieve at least once in my career.”

Lee, 23, said the addition of the women’s event gave “another element the fans will enjoy”.

“I’ve got no doubt that given the difficulty in staging tournaments in the past 18 months, we’ll see massive galleries at Royal Queensland,” he said. 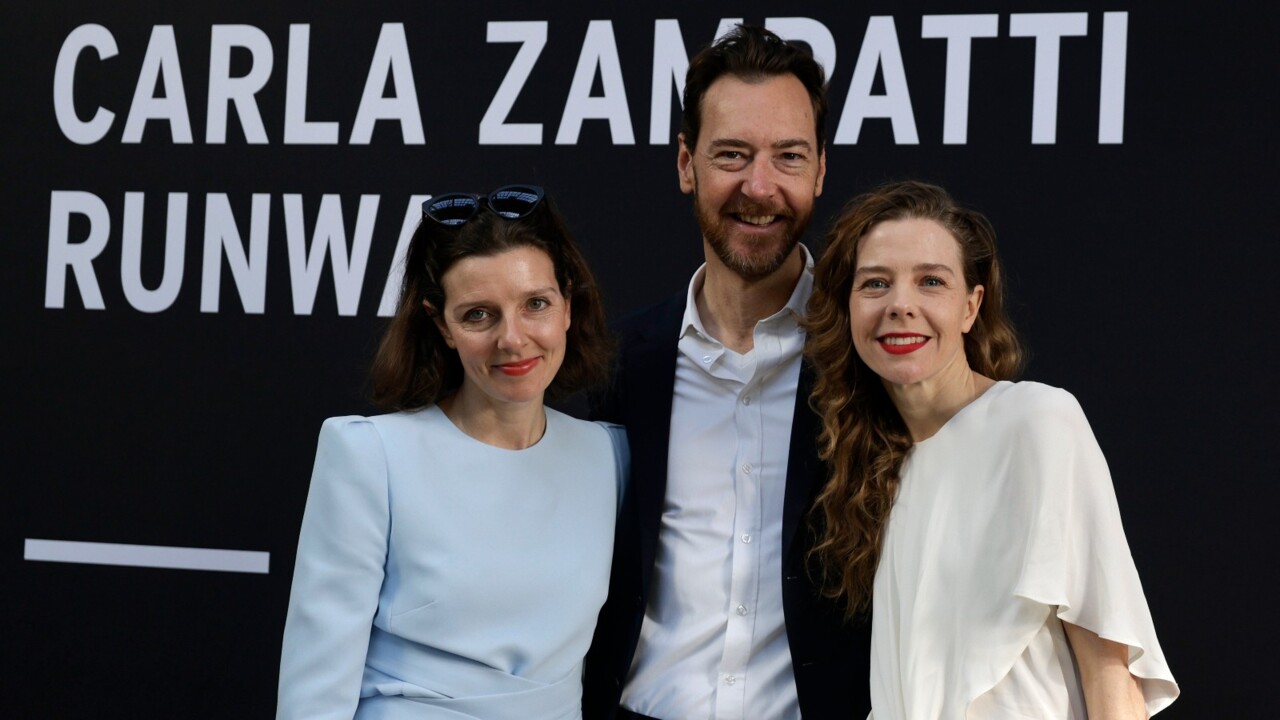