BAKU, Azerbaijan, March 15Trend: Kazakhstan is considering the possibility of increasing grain supplies to China, Trend reports with reference to the Kazakh government.

As noted by the Minister of Agriculture of Kazakhstan Erbol Karashukeev at a meeting of the Cabinet of Ministers, the projected volume of the gross harvest of these crops will be about 16 million tons with an average yield of 10.1 centners per hectare.

“I would like to note that the projected production volumes of grain and leguminous crops, taking into account the carry-overs of the past years, will fully meet the country’s internal needs,” said Karashukeev.

According to him, in the new season, the main supplies of Kazakh wheat and flour will be directed to traditional markets, namely to the countries of Central Asia, Iran and Afghanistan.

“Due to the high quality of grain, it is possible to increase shipments of wheat to China,” the minister said. 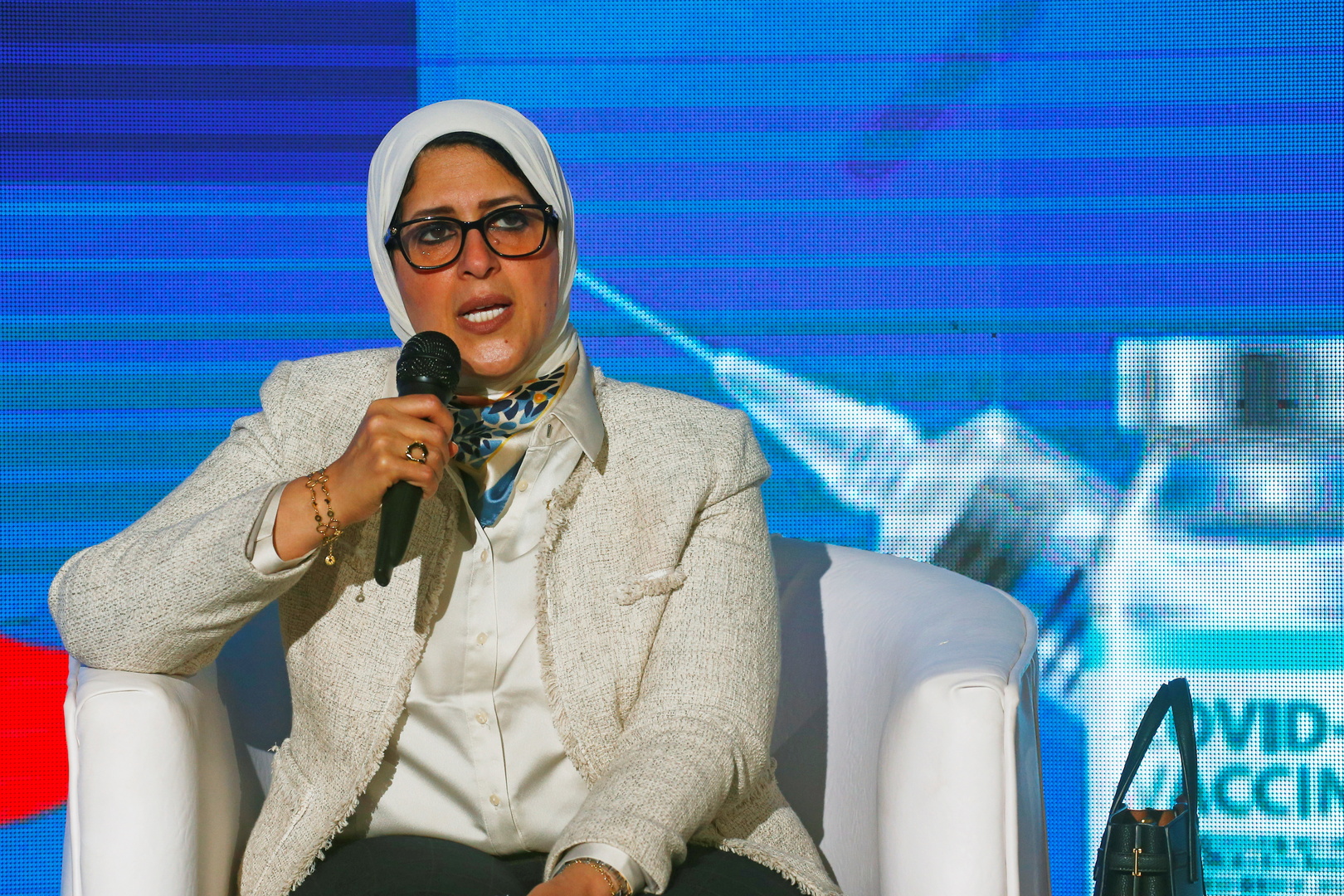 Egypt.. Medical sources reveal developments in the health status of the Minister of Health

How Facebook exploited our cognitive flaws and biases — for profit

Saudi Arabia .. The University of Jeddah identifies 4 types of violating trousers on its campus after activists interacted