Prospective homebuyers are not being warned of the potential flaws in several ‘notorious’ Sydney apartment buildings.

Homebuyers are not being warned about the potential risks of purchasing apartments in “notoriously” flawed Sydney towers, months after their defects were revealed.

Apartments are being advertised in the Aya Eliza towers in Auburn and the Atmosphere building in Castle Hill, which have been under “prohibition orders” since March and June, respectively.

These NSW Fair Trading restrictions mean the occupation certificates that people require to move into a new building can’t be issued to homebuyers.

NSW Better Regulation Minister Kevin Anderson couldn’t explain at a budget estimates hearing on Tuesday what action he had taken since then to ensure that homebuyers were aware if buildings were under prohibition orders.

Four months have passed since NSW Building Commissioner David Chandler publicly described the Aya Eliza towers as the worst building he had ever inspected.

Mr Chandler told the hearing the Atmosphere and Aya Eliza buildings each housed more than 200 apartments.

He said they were the only developments under prohibition orders that had people living in them.

The prohibition orders on these buildings meant that only “interim” but not “final” occupation certificates could be issued to people who bought apartments in them.

Goodenia Developments, whose director is the founder of Western Sydney high-rise apartment developer Merhis Group, is behind the 16-storey Aya Eliza building at 93 Auburn Road that has been subject to a multiple complaints.

Toplace Group was ordered in June to fix cladding issues on the Atmosphere development apartment block at 299-309 Old Northern Road, Castle Hill over waterproofing concerns that could cause “dangerous conditions” for residents.

Mr Chandler said on Tuesday that while both complexes were “habitable”, it was “not desirable” for people to be buying into defective buildings.

Speaking at the hearing, Labor MP Courtney Houssos asked Mr Anderson what he had done since June to ensure that homebuyers were informed of potential defects.

“A series of apartments were raised with you four months ago, properties that were for sale that were not disclosing important information,” she said.

She claimed real estate agents were failing to disclose that the “notorious” buildings were under prohibition orders, in their advertisements and when speaking to prospective homebuyers or tenants.

“There are currently two properties that are for sale on in the Atmosphere building, which don’t disclose that they are subject of prohibition orders,” she said.

“And I can let you know that I spoke to the real estate agent this morning and he made no disclosure of the prohibition orders.”

Mr Anderson said he would investigate and that vendors and real estate agents were obliged to disclose this information to buyers.

He said the Perrottet government would soon create the new role of property services commissioner, to further scrutinise the industry.

The watchdog would look at the “areas that needed to be fixed” and improve communication between developers, real estate agents and homebuyers. What will be the renovated Moskvich stadium – Rossiyskaya Gazeta 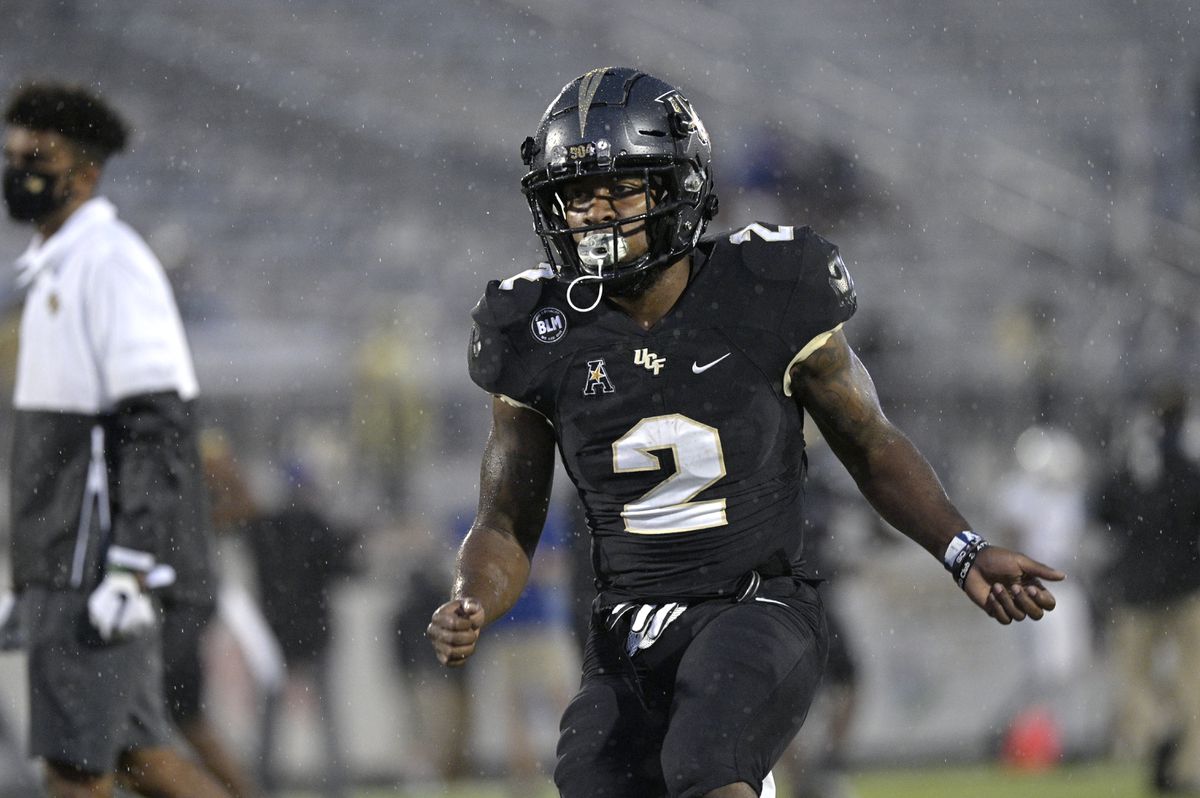