Legendary Scout Kim Philby, who for many years worked for Soviet intelligence in high positions in British intelligence, was on the verge of exposure after a careless phrase by Nikita Khrushchev at a meeting with foreigners. This was announced by one of the veterans of the Foreign Intelligence Service (SVR) of Russia at the presentation of the book “Alexey Kozlov. Devoted Scout” about the hero of the Russian Federation Alexei Kozlov, who learned about the nuclear program of South Africa and ended up on death row in a South African prison as a result of betrayal in 1980.

Responding to the phrase of the author of the book, Alexander Bondarenko, that a careless statement by one of the American politicians made it possible to find a spy who was acting in the military intelligence of the USSR, the SVR veteran noted that “foreign politicians sometimes blurt out what is not needed, and this leads to intelligence failures “.

“Our politicians are also not thank God,” he added, citing the example of Kim Philby, who led the Cambridge Five. “Philby worked for 30 years like no one else in the world has worked. And then one day, our leader Khrushchev, in a conversation with foreign representatives, blurted out, I can’t find another word, he said the following phrase: “Here you are starting an operation there, I know!”. And only five or six people knew about this operation, because Philby was then a representative of British intelligence at the CIA, ”said an SVR veteran who repeatedly worked abroad as an illegal intelligence officer.

“And that’s all – Philby had to be rescued in an oil tanker waist-deep in water, pulled him out of Lebanon to Odessa,” the veteran added.

Kim Philby worked in British intelligence since 1940 and at one time had a chance to lead it. In January 1963, due to the threat of exposure, he was secretly transported from Beirut to the USSR, and until the end of his life he lived in Moscow. 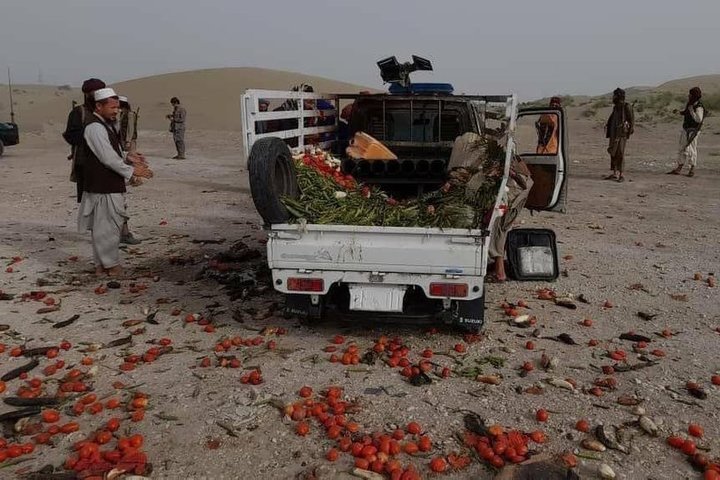