Like millions of Americans across the country, Lea Michele readied herself for the Macy’s Thanksgiving Day Parade on Thursday morning. But, rather than preparing to watch in her pajamas on the couch, she got ready to perform.

The actress and singer, who currently stars in Broadway’s “Funny Girl”, kicked off the 96th annual Macy’s parade with a killer performance with some of the show’s cast. But before she did, she posted a video on TikTok ahead of the iconic Thanksgiving celebration.

“Funny Girls at the Thanksgiving Day Parade! @funnygirlbwyofficial,” she captioned the video, which was set to Taylor Swift’s “Bejeweled.”

While Michele attended the parade live, many big names tuned in from home, including President Joe Biden and first lady Jill Biden.

More stars shared holiday messages, including what they are grateful for, through Thanksgiving.

Meteorologist Dylan Dreyer stood in for colleague Al Roker at the Macy’s Thanksgiving Day Parade, and she shared several photos and some video footage from the morning on Instagram.

“Let’s have a parade!!!” she wrote. “Happy Thanksgiving to your families and to all you love! It was a true honor to step in this morning and help out my dear friend @alroker who was sincerely missed this year at the @macys Thanksgiving Day Parade. Hope you have a wonderful day!”

The longtime meteorologist Al Roker, who has been away from the “Today” show in recovery after being hospitalized for blood clots, left the hospital Thursday to return home for Thanksgiving.

“So much to be #thankful for on the #thanksgiving day. Leaving the hospital and home for #thanksgivingdinner,” he wrote.

“I hope everyone has a wonderful day filled with love, gratitude, and a whole lot of great food. From our family to yours, have a happy Thanksgiving!” she wrote.

The former commander-in-chief shared two photos of himself serving food.

“Wishing everyone a happy Thanksgiving!” he wrote. “As we celebrate, let’s give thanks for all the blessings in our lives and give back when we can. We’re also thinking of the brave men and women serving our country far from their home.

Hosting Thanksgiving? How to reduce stress according to culinary icon Ina Garten

Thanksgiving is a favorite holiday for many, including Kathie Lee Gifford.

The media personality, 69, told Fox News in an interview published Wednesday that it’s “my favorite holiday of the whole year” because “it’s about gratitude.”

She told the outlet that Thanksgiving is “the only day of the year that I actually cook” and she makes many of the dishes her late mother did for the food-focused holiday.

“My mom was an unbelievable cook,” she said. “She couldn’t boil water when she was 19 and got married, but she learned to be an amazing cook. So she taught me and my sister and my brother all of her amazing recipes.”

Love is in the air on Thanksgiving!

Kate Bosworth took the holiday to share how thankful she is for her partner, actor Justin Long. “So grateful for your warmth and safety and that bright beautiful ever glow, @justinlong,” she wrote, alongside a series of photos that included Long. ” … you make life so much fun. xx”

“Happy Thanksgiving everyone! I hope you have so much to give thanks for!” she wrote.

Kim Kardashian took to Instagram on Thanksgiving day to share images of a friendsgiving dinner she shared with Tristan Thompson and young men who are incarcerated at Camp Kilpatrick in Malibu.

“This year I’m really thankful for the people I have met in all of the prisons around the country,” she wrote.

“These young men have earned their way to this model camp in Malibu for great behavior,” she continued. “Many are in college classes and have made huge changes in their life. My favorite part at our dinner was going around the table and hearing what their dreams and aspirations are. I can’t wait to see them all come true.”

“This Is Us” star Mandy Moore celebrated her first Thanksgiving as a family of four with husband Taylor Goldsmith. The two welcomed baby No. 2 in October, a baby boy named Oscar Bennett.

“Thankful doesn’t even begin to cover it,” Moore wrote on Instagram, alongside photos of their growing family. “Not sure what I did to deserve these 3 (and so many other wonderful parts of life) but I try to live in the gratitude every day.”

Hilaria Baldwin shared a candid family photo on Thanksgiving with her children and husband Alec Baldwin.

“Happy gratitude day from our epic family photo to what is probably yours,” she wrote. “Our love and gratitude to all of you for being wonderful forces of light in our lives.”

Singer Bebe Rexha got ready to perform at the halftime show of the Detroit Lions vs. Buffalo Bills Thanksgiving game Thursday, sharing her sound check on Instagram.

“SOUND CHECK!!! So excited to perform,” she wrote.

Ray Liotta’s finacée Jacy Nittolo is remembering the late actor six months after his death and looking back at their time together with gratitude. The “Goodfellas” actor died at the  age of 67 in May.

Alongside a photo of the two on Thanksgiving in 2019, Nittolo shared a tribute to him Thursday writing she’s “been without Ray for almost 6 months now. Most days are unbearable. I find it hard to breathe without him.”

“Today and everyday I am so thankful for the memories he gave me. They were the best years of my life,” she wrote. “I’m thankful for my family and children who have been there for me every step of the way. You keep me going.”

Bill Gates’ daughter, Jennifer Gates, has something special to be thankful for this holiday. The 25-year-old announced that she and her husband, Nayel Nassar, are expecting their first baby together.

Nassar and Gates married in October 2021.

Her mother, Melinda French Gates, commented, writing: “I couldn’t be more excited to meet this little one and watch you two become parents.”

Bill and Melinda Gates’ daughter Jennifer is married! See photos from her wedding

This Thanksgiving, NeNe Leakes is feeling extra grateful. On Wednesday, she shared a series of Instagram photos and videos of her son, Brentt Leakes, walking out of the hospital, two months after he suffered a stroke and heart failure.

According to People, the former “Real Housewives of Atlanta” star wrote her son was ing home “just in time for the holidays.” Leakes also shared a photo of her alongside medical staff and wrote: “Nurses are the best.”

In October, through Instagram, Leakes addressed speculation about her son following a TMZ report about the incident published at the time. “This is not the way I wanted it to come out,” Leakes said in a video. “We wanted to be able to talk about it ourselves when Brentt was in a better place, (but) I would rather the correct thing be out there than something that’s not correct. … Two weeks ago today, Brentt had congestive heart failure and a stroke. He’s only 23 so he’s really young for something like that to happen to him. … It was very scary.” 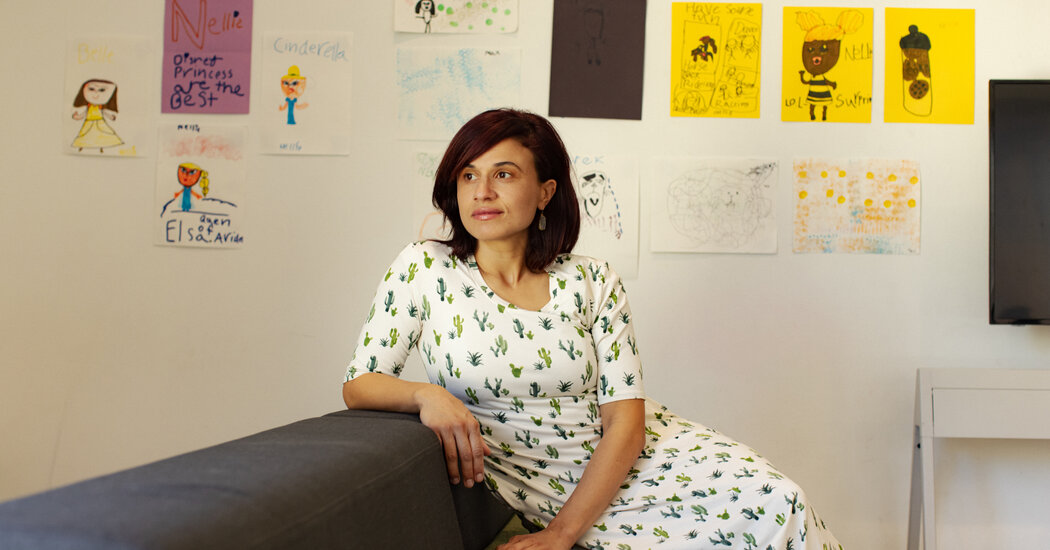 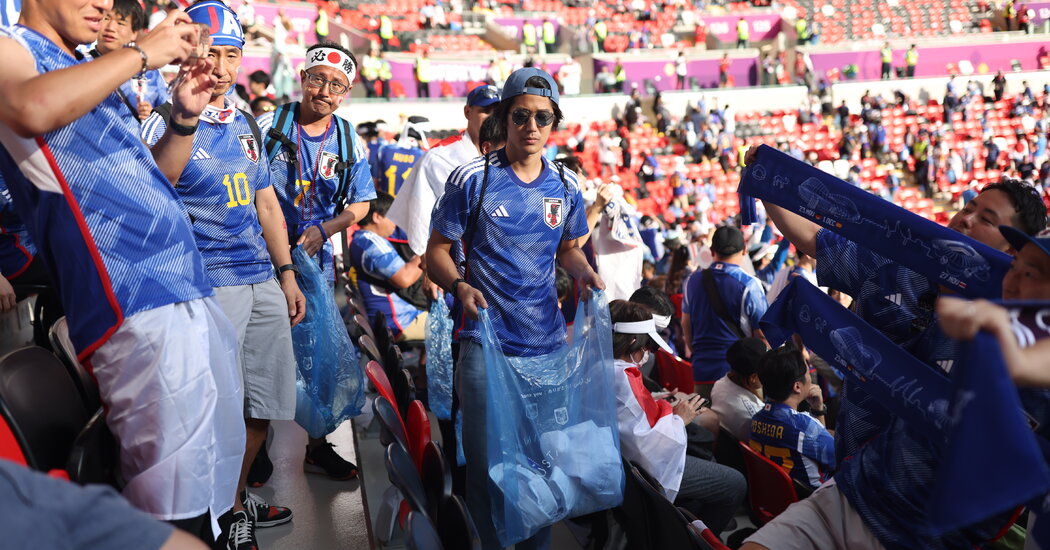