RIYADH: The Saudi Heritage Authority is preparing to resume survey and archaeological excavations in the Kingdom after the coronavirus disease (COVID-19) outbreak forced projects to be suspended for almost a year.

The projects will be carried out in partnership with international missions from universities and specialized international research centers.
Teams from various Saudi universities also have been invited to contribute to the survey and excavation operations, and to help unearth antiquities in various regions in the Kingdom.
The Heritage Authority is responsible for conducting archaeological surveys and excavations to discover the rich cultural history of the Kingdom.
Before the pandemic, more than 40 international and local teams were taking part in archaeological excavations in Saudi Arabia. During their research, they discovered traces of ancient human settlements in the Arabian Peninsula, which were published in a string of scientific publications.
The authority collaborates with several research centers and universities to conduct archaeological surveys and excavation operations, and these missions will return to work on 20 sites in the Kingdom along with their Saudi counterparts.
Archaeological missions will resume survey activities at five archaeological sites within the framework of the authority’s cooperation with Saudi public universities.
The authority will also carry out archaeological survey and excavation projects at 19 sites in different regions of the Kingdom, in addition to registering shipwreck sites in the Arabian Gulf for the first time.
Remote sensing techniques and artificial intelligence are among the latest approaches used by the authority and its partner missions.
The authority is expected to launch new research projects this year in cooperation with local partners, including the King Abdul Aziz Foundation for Research and Archives, the Diriyah Gate Development Authority, the Royal Commission for AlUla, NEOM Co., AMAALA Co., the Red Sea Development Co.
It will also involve national cadres, including male and female students as well as archaeology and heritage researchers in the projects.

• The Heritage Authority is responsible for conducting archaeological surveys and excavations.

• The authority will also carry out archaeological survey and excavation projects at 19 sites in different regions of the Kingdom.

• Remote sensing techniques and artificial intelligence are among the latest approaches used by the authority and its partner missions.

Fahd Alotaibi, a history professor at King Saud University, said: “The excavation of antiquities confirms the Saudi government’s keenness to root the cultural depth of the Kingdom and the history of human settlement there,” adding that the Arabian Peninsula is one of the oldest geographical areas in which man appeared.
He said that the return of archaeological surveys highlighted the Kingdom’s success in dealing with the pandemic as well as the high level of expertise achieved by Saudi antiquities specialists. Alotaibi, author of “Language, Writing and Identity in the Arabian Peninsula Before Islam,” said that Saudi Arabia, with its huge archaeological remnants, is a magnet for scholars from around the world.
“The archaeological surveys will yield a lot of archaeological and historical results that will contribute to filling the gap in information about the Kingdom’s national history, or correcting some previous information,” he added.
Alotaibi said that Saudi antiquities researchers’ partnership with international experts through joint surveys, and the Saudi Heritage Authority’s keenness to deal with archaeology departments in local universities, will deliver field training opportunities for students’ and localize experiences related to antiquities. 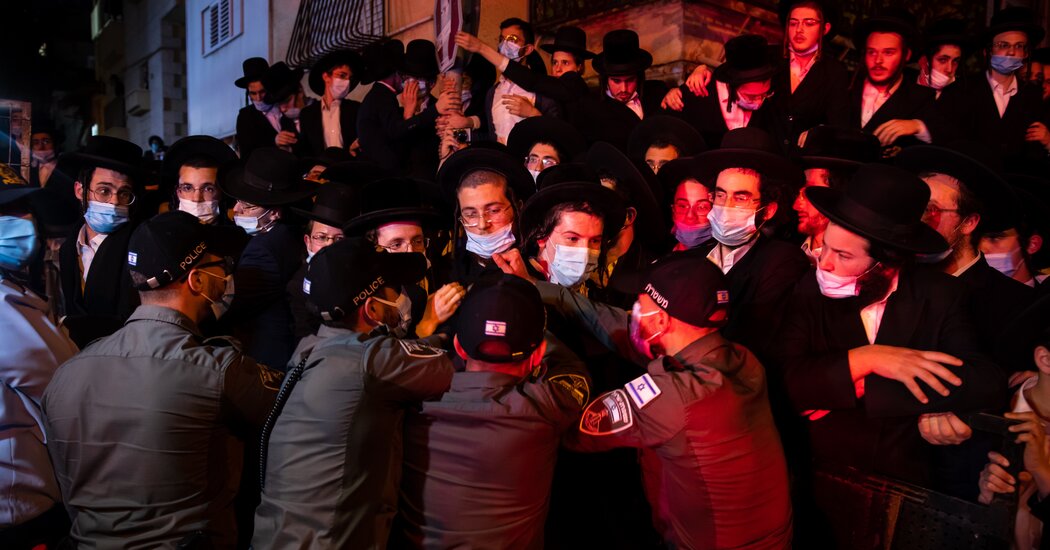 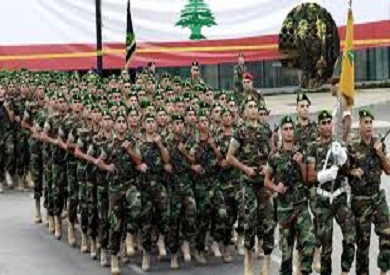 Armed men fire a rocket-propelled grenade at the house of the Lebanese parliamentarian, Ihab Hamadeh