Police have charged a man with attempted robbery and kidnap after a woman was allegedly attacked with a knife during a morning walk on the Gold Coast.

A man has been charged with the attempted robbery and kidnap of a 34-year-old woman who was attacked with a knife while taking a morning walk on the Gold Coast on Monday.

The 20-year-old male from New South Wales will face Southport Magistrates Court on Tuesday over the alleged attack, with Queensland Police to allege he was carrying a knife when he tried to grab the woman near the beach at Kirra.

Police allege the woman resisted her attacker during the 5.20am incident but suffered a 6cm cut on her forearm.

The man allegedly fled the scene but was later located on the beachfront at Coolangatta.

The woman was transported to Robina Hospital for treatment with a non-life-threatening injury.

The man has been charged with attempted armed robbery, attempted kidnapping, one count of wounding and possession of a knife in a public place. 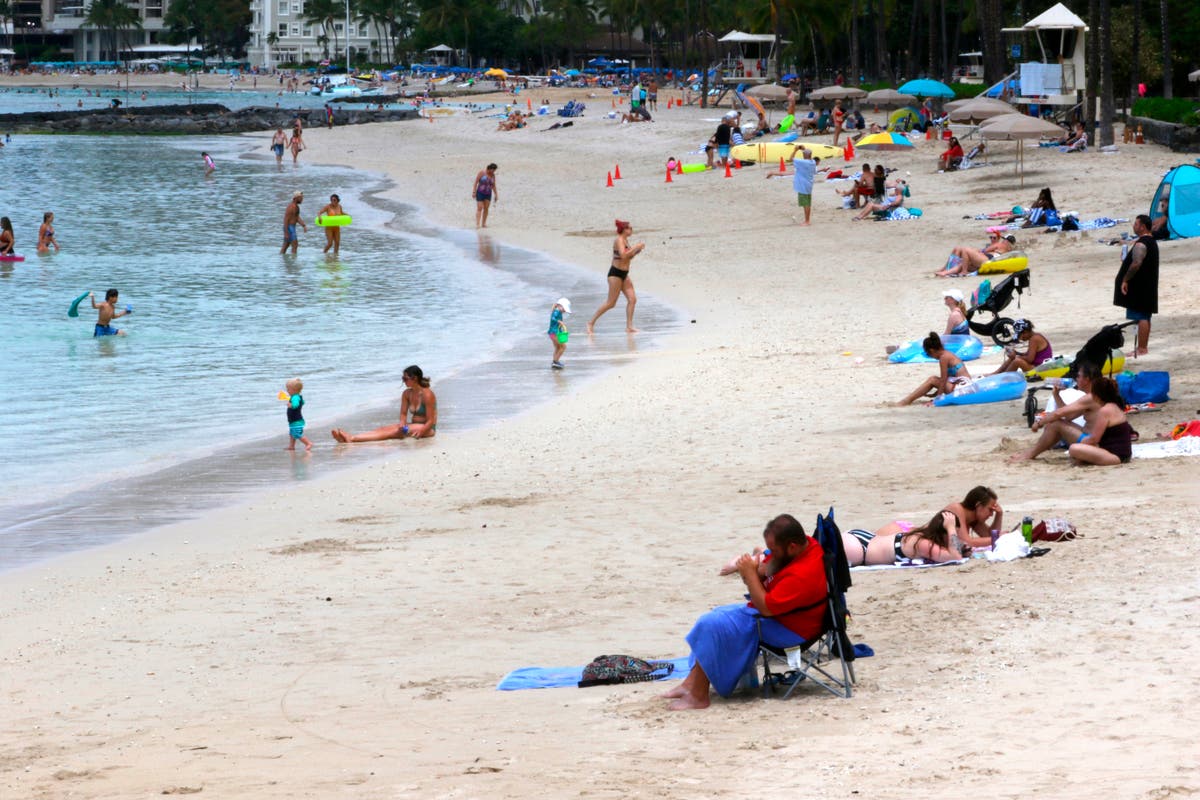 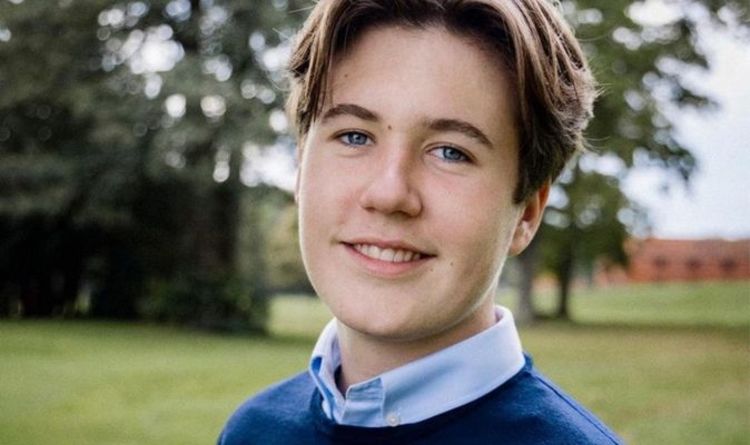 ‘The US has a long reach’: a legal expert on how Succession’s Logan Roy could avoid extradition | Succession