Coach Rogério Ceni insisted on defending his work after the 1-0 victory over Palmeiras, this Thursday, in Morumbi, for the first leg of the round of 16 of the Copa do Brasil. Much criticized after the setback last Monday, for the same rival, for the Brazilian Championship, the tricolor commander did not spare praise for his athletes, but also praised the strategy chosen for the second Choque-Rei this week.

The two classics between São Paulo and Palmeiras had a similar script, but with different outcomes. In both, Tricolor opened the scoring with Patrick, but in the first one ended up suffering the turn in extra time, driving the fans crazy. In the second, on Thursday, Ceni’s men managed to secure the victory by 1-0.

“Anyone gets frustrated when you’re winning until the 90 minutes and in two set pieces you lose. ‘No, because Miranda couldn’t have entered’. What minute did Miranda enter today? People sometimes like to attack the coach because he represents the institution too much. And I guarantee you that the best guy who can represent this institution in this difficult moment for the club is here”, said Rogério Ceni.

“You beat me up a lot, but I was made to be beaten that way. The club can make the choice: continue with him or change for another professional who starts everything from scratch. But, working like I work and knowing like I know the club? That you have so much knowledge of the people, the place… sorry, you won’t find it. But it is always an option.”

Rogério Ceni also emphasized the fact that São Paulo, considering the two games against Palmeiras this week, was equal or ahead on the scoreboard most of the time, which indicates the superiority of his team in these Choques-Reis.

Ceni also made a point of congratulating his athletes for the posture shown in both duels with Palmeiras, considered technically superior to São Paulo, but which failed to prevail most of the time of the Choques-Reis.

“Both in the last game and in this one, the merit they had for their dedication, for their delivery. Same team, same game. 194 minutes ahead or even. A minute ago. Perhaps not believing in what people write or say, but in their own convictions,” he concluded. 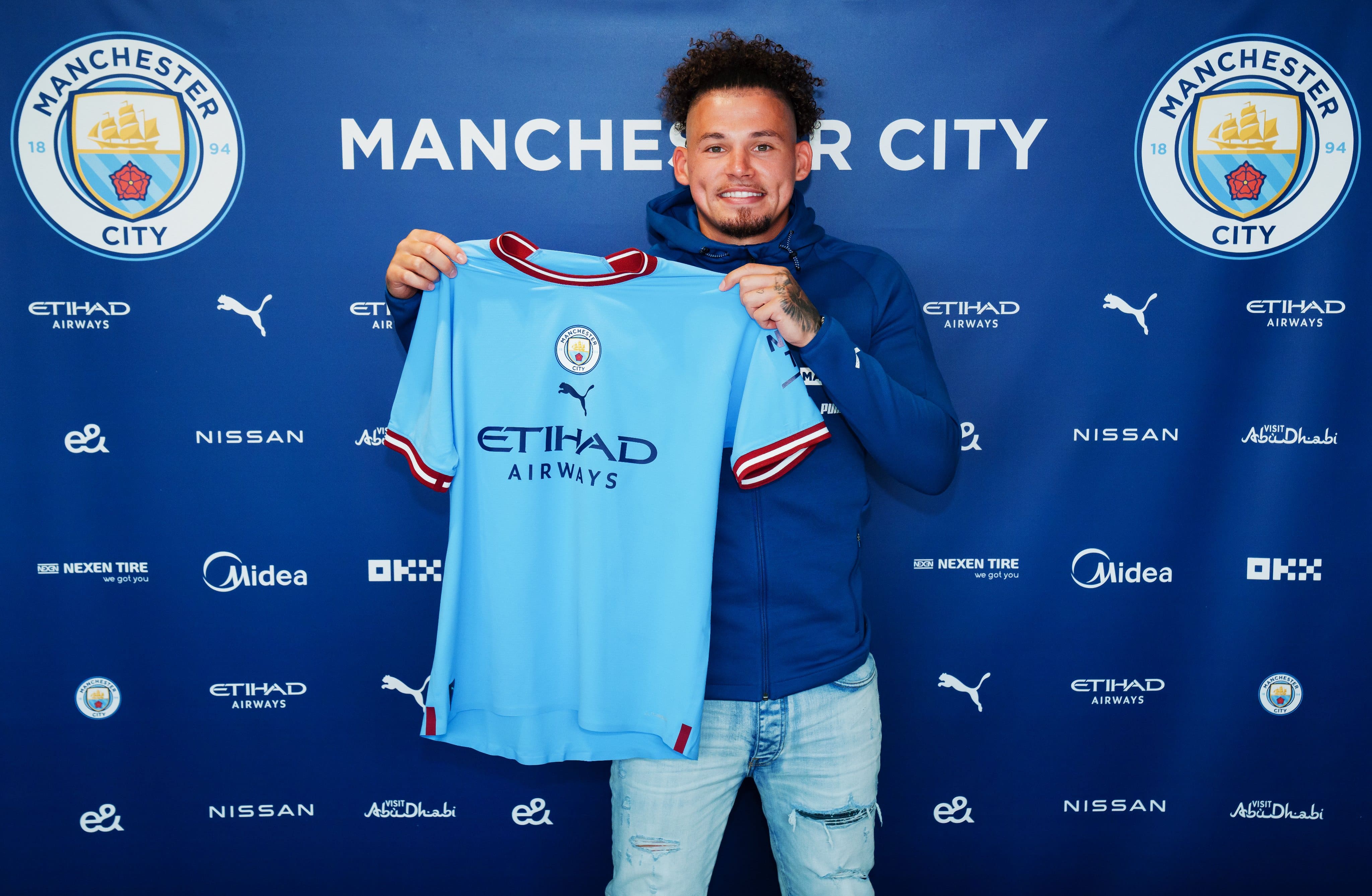 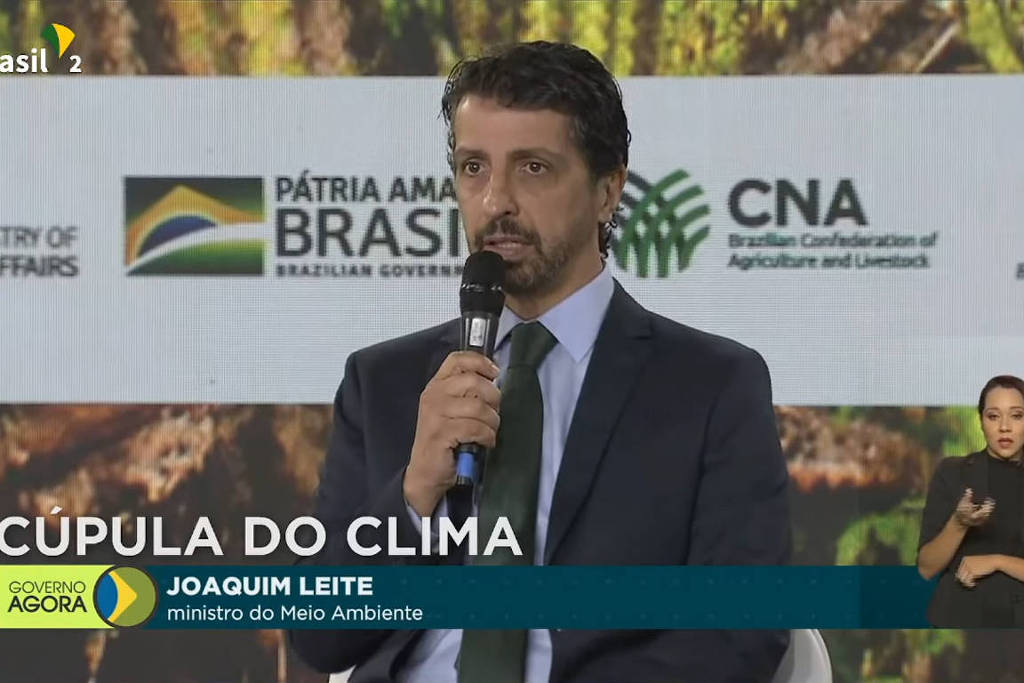 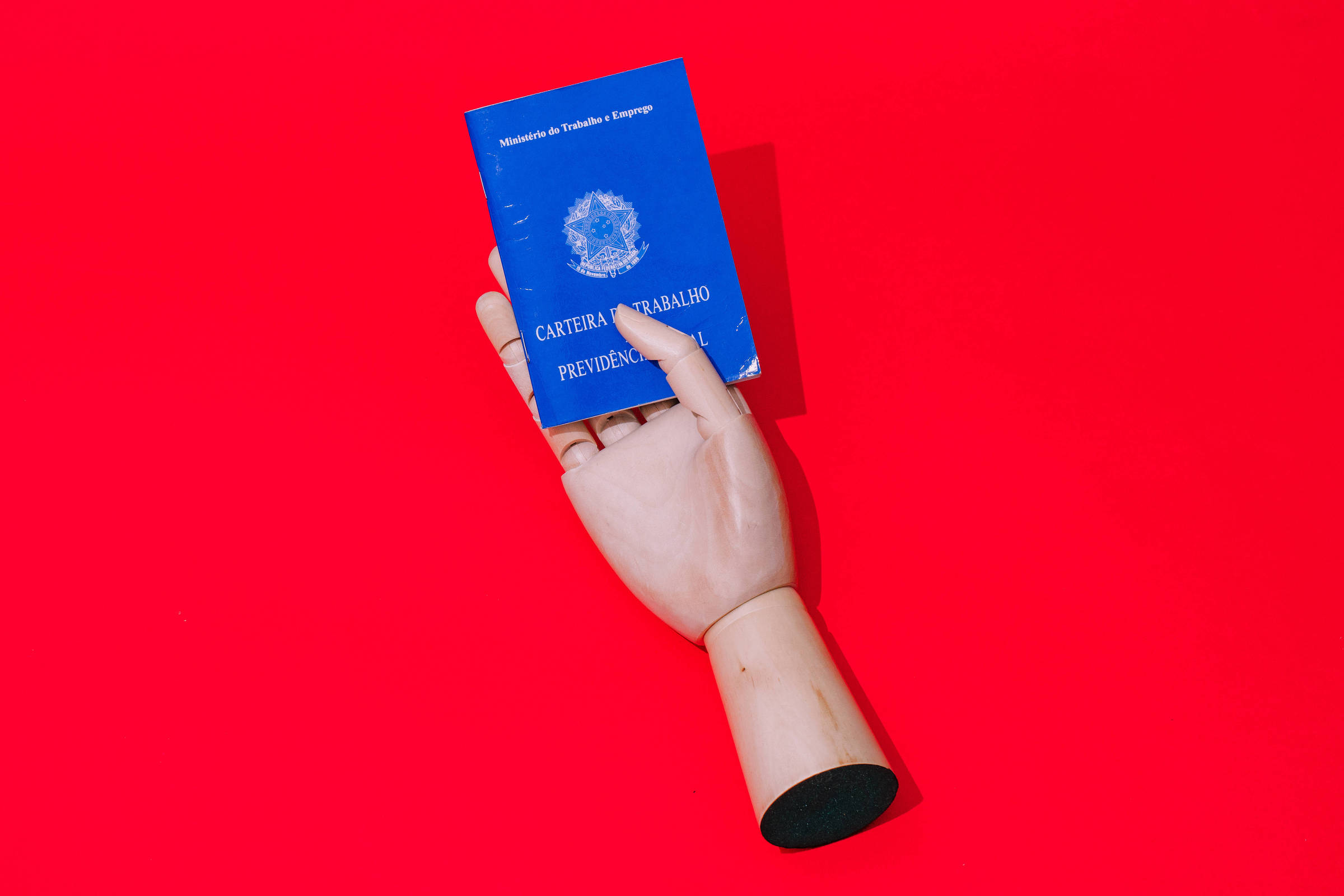