Koç Holding Board Member İpek Kıraç says now is the time for leaders and institutions to take bold action on gender inequality. “The most significant indicator for leaders and institutions in tackling gender inequality should be to set targets and to be determined to accomplish them,” Kıraç commented during the UN Women panel “A Year of Action: Building more equal and inclusive digital societies through multi-stakeholder partnerships.” The High-Level Side Event was held during the 77th session of the UN General Assembly in New York.

ISTANBUL, Sept. 22, 2022 /PRNewswire/ — Speaking at a UN Women side event during the 77th session of the UN General Assembly, İpek Kıraç, Koç Holding Board Member, called on world leaders and key institutions to take bold action to tackle gender inequality. The High-Level Side Event “A Year of Action: Building more equal and inclusive digital societies through multi-stakeholder partnerships”, hosted by the Action Coalition on Technology and Innovation for Gender Equality, gathered senior leaders from across government and the private sector to discuss solutions and launch ambitious goals to promote gender equality and build an inclusive digital future.

In her opening remarks, Sima BahousUN Under Secretary General and Executive Director UN Women, stated: “The road to gender equality is long and ever-changing and impacted by today’s shifting power dynamics among countries and regions, and ongoing crises. Now is the time to break the cycle of inequality and join forces to build an open, safe and equal digital future for the generations to come. Since its creation two years ago, the Action Coalition on Technology and Innovation for Gender Equality has been instrumental in shaping global standards on gender and digital technologies, a field that has been too often overlooked. Your presence today contributes to expanding this global community of partners, who care deeply about generating bold commitments centered around the communities that are most deeply impacted. More than ever, we need to stand together to reaffirm that ‘Digital rights are women’s rights’.”

Koç Holding Board Member İpek Kıraç discussed Koç Holding’s initiatives and projects as part of its global leadership role in the Action Coalition on Technology and Innovation, emphasizing the mission Koç Group has undertaken to foster gender equality and tackle gender biases.

“The far-reaching commitments we made earlier this year reflects our resolve and determination to achieve an equal future and close the gender gap.”

During her speech, İpek Kıraç said: “At Koç Group, we firmly believe that we have a responsibility to lead in gender equality both in our country and on a global scale. As such we have actioned joint projects with UN Women and collaborated with key NGO and academic institutions to tackle gender biases and to overcome stereotypes. As one of the leaders in the Action Coalition on Technology and Innovation, the far-reaching commitments we made earlier this year reflects our resolve and determination to achieve an equal future and close the gender gap; something which is only possible if we collectively invest in future skills and future talents now.”

In line with their commitments, Koç Group companies pledged to increase the minimum ratio of women employed in technology and innovation roles to at least 30% by 2026, and to conduct 30 individual programs to reach 500,000 women and girls from all age groups to improve access and participation in the technology sector. The group companies are currently running several education outreach programs in primary and high schools to engage girls and inspire them to explore careers in STEM. The programs also include scholarship, internship and mentoring opportunities for university students and early career professionals to help them advance their careers in technology, innovation and STEM.

Commenting on the need to provide tangible opportunities and lead transformation in society, İpek Kıraç told the audience: “The most significant indicator for leaders and institutions in tackling gender inequality should be to set clear targets and commit to achieving them, instead of wishful thinking based on hopes rather than facts. Because gender equality can only be achieved through collective action. As one of the leaders of the Action Coalition, I am encouraged to see actors from across civil society, governments, philanthropic organizations and private partners are uniting to spark an inclusive digital evolution.”

Koç Holding has taken a leadership role in many gender equality campaigns both in Turkey and on a global scale, including being an Impact Champion of UN Women’s HeForShe movement and a key signatory of the UN Women’s Empowerment Principles. The company is also one of the leaders in the “Generation Equality Forum” initiated by UN Women.

About Koç Holding
Koç Holding is Turkey’s leading investment holding company and the Koç Group is Turkey’s largest industrial and services group in terms of revenues, exports, number of employees, taxes paid and market capitalization on Borsa Istanbul. Being the only Turkish company to be ranked in Fortune Global 500 List and in Forbes World’s Best Employers List, Koç Holding has leading positions with strong competitive advantages in energy, automotive, consumer durables and finance sectors.

Disclaimer:
This Press Release has not been vetted or endorsed by The Eastern Herald’s editorial staff. 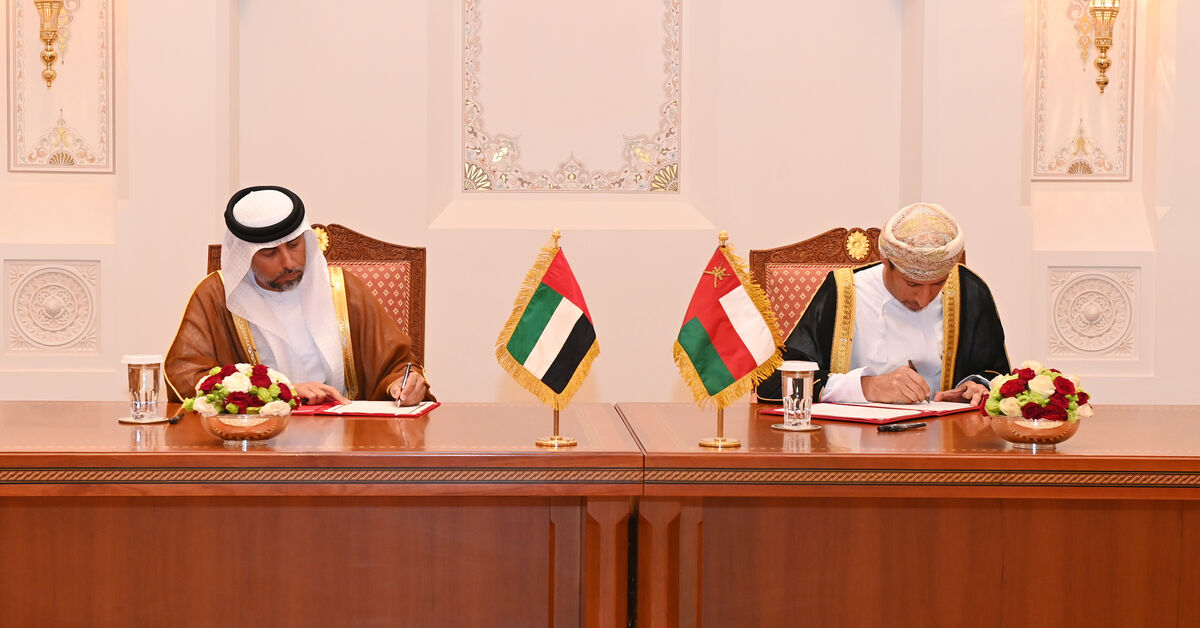 Paulin Soumanou Vieyra And The Birth Of African Cinema