A 36-year-old man has been charged with the murder of teacher Sabina Nessa earlier this month, police have said.

Koci Selamaj from Eastbourne, East Sussex, was arrested in the early hours of Sunday 26 September and charged on Monday over the killing of Ms Nessa in south-east London on 17 September, according to the Metropolitan Police.

The force said he would appear at Willesden Magistrates’ Court over the crime on Tuesday. 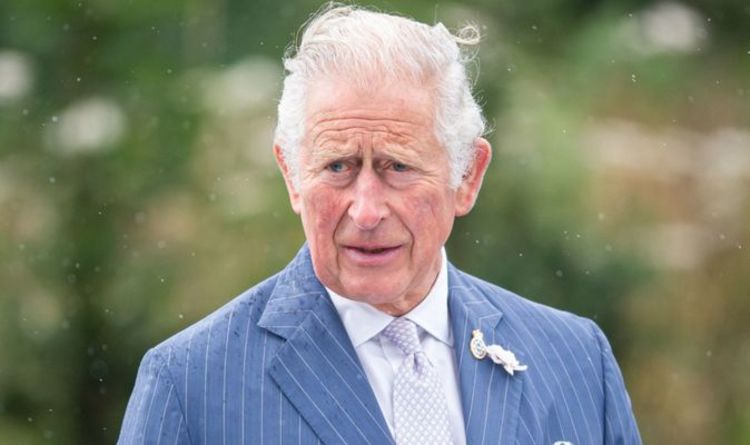 The economy is recovering from Covid, but Brexit is proving harder to shake off | Jonathan Portes