LA news anchor is fired after calling his OWN station ‘rude and cruel’ in rogue monologue: KTLA star said live on air that ‘best friend’ colleague – who left after 24 years – was not given opportunity to say goodbye to viewers

By Walter Finch For Mailonline

A Los Angeles news anchor has been fired after going off-script and calling out his own television station live on air over the departure of his beloved co-anchor.

Mark Mester, of KTLA, was first suspended and then given his marching orders Thursday after binning a pre-prepared script and launching an impassioned apology to viewers over the exit of ‘best friend’ Lynette Romero.

‘I want to start off right now by offering up an apology to you,’ Mester said live on air Saturday.

‘What the viewers experienced was rude, it was cruel, it was inappropriate and we are so sorry.’

The station had announced the departure of Romero, a long-serving and popular host of the weekend morning show, without giving her an opportunity to say goodbye to viewers, much to their outrage.

Mark Mester, (right) of KTLA, was first suspended and then given his marching orders Thursday after binning a pre-prepared script and launching an impassioned apology to ‘best friend’ Lynette Romero, (left) who had left the station a few days earlier

Station employees told the Los Angeles Times that station manager Janene Drafs had announced to the newsroom that Mestler was terminated during a short speech on Thursday afternoon.

‘[Mester] is no longer at KTLA5,’ she said to staffers who were present.

Mester had taken the opportunity during his Saturday morning show to apologize to viewers on behalf of KTLA for the manner of Romero’s departure, in a way that implicitly criticized the station.

‘We’re going to offer you dignity and grace, which is what this station should’ve done from the beginning,’ Mester said.

‘I also want to say sorry to Lynette Romero because Lynette, I love you so much, you literally are my best friend,’ he said, his voice cracking at times. ‘You did not deserve what happened to you.’

‘You did not deserve this, it was a mistake, and we hope you can find it in your heart to forgive us.’

Staffers said that producers had written an approved script for Mester to read as a homage to Romero, accompanied by photos and clips of her broadcasts.

But Mester, who had been seen pacing back and forth angrily before the show, rejected it in favor of his own ad-libbed monologue, in which he said there was a plane was in the sky with a message of love and gratitude to Romero.

He had hired the plane to fly over the station with a banner saying ‘We love you Lynette’, which he had pitched to producers as footage to include in the segment, but it had been rejected.

Many viewers applauded Mester for his emotional rogue monologue, and news that he had been immediately suspended was greeted with even more outrage on how KTLA had handled the situation.

Romero, who had become a popular institution over a 24 year career with the station, had left after bosses had refused her request to swap her weekend show for a weekend shift in order to spend more time with her family.

It is reported that she has been hired by KNBC-TV, LA’s NBC affiliate, to host one of its weekday morning shows, sources said.

‘After nearly 24 years, Lynette Romero, our friend Lynette, has decided to move on from anchoring our weekend morning news,’ entertainment reporter Sam Rubin read out in a statement written by news director Peter Saiers during a segment on September 14.

‘KTLA management had hoped she would stay here her entire career, and KTLA worked hard to make that happen,’ Rubin added.

‘But Lynette has decided to move to another opportunity elsewhere. Lynette, we wish you luck, we miss you and we thank you for everything you’ve done for KTLA. … On behalf of everyone here, we wish you and your family nothing but the best.’ 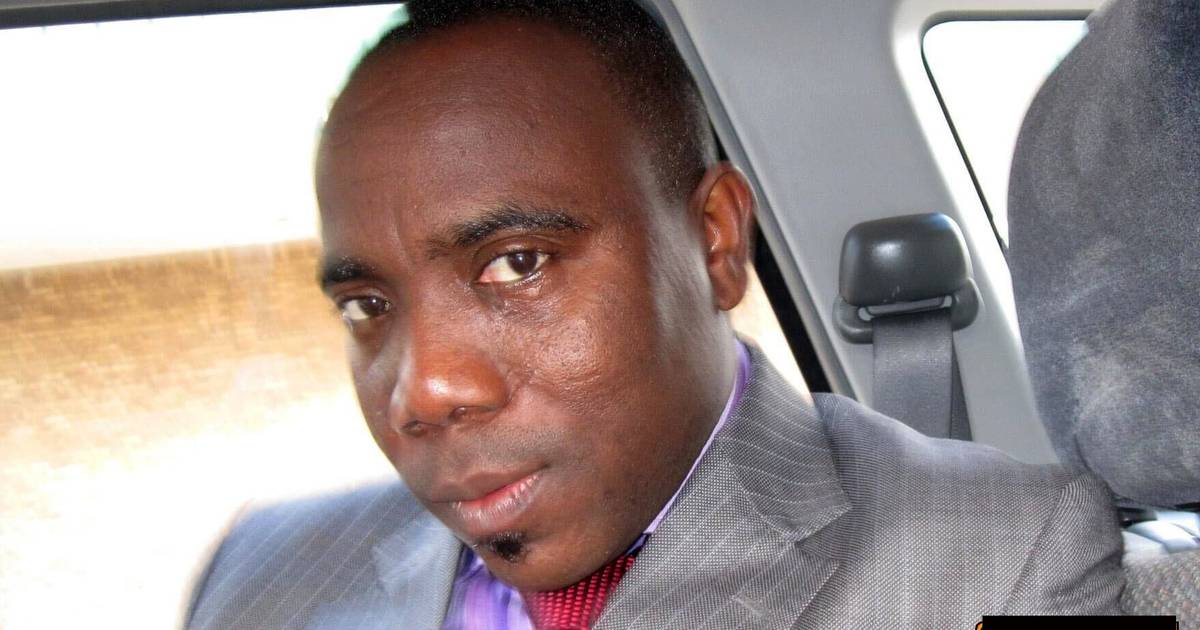 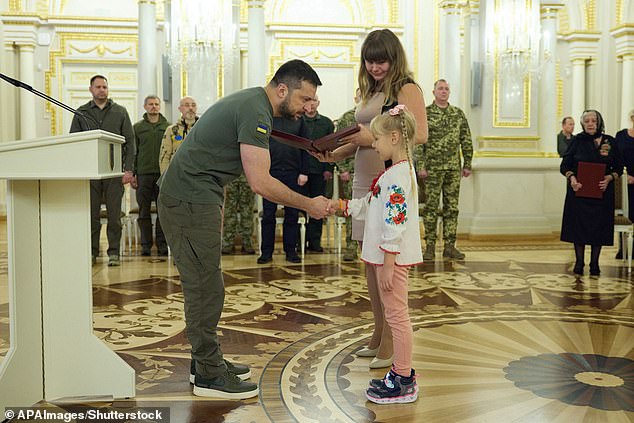 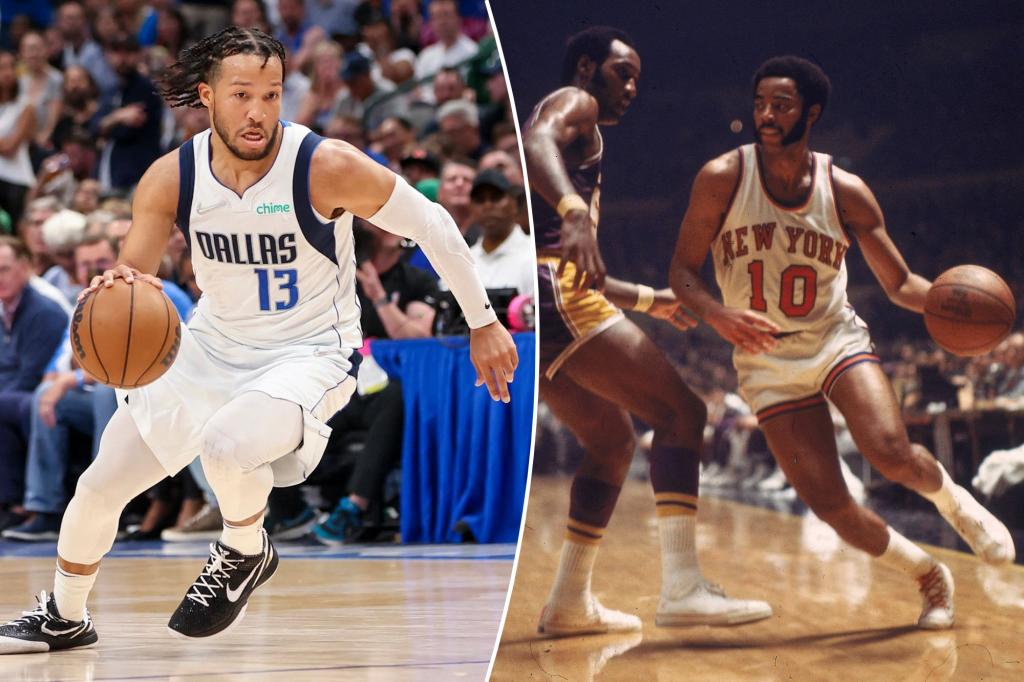