Two years have passed since the death of journalist Ricardo Boechat and the Libbs laboratory, which had hired him for a lecture in Campinas, interrupted the friendly negotiations to pay for the continuity of the medical treatment of one of the daughters he left, estimated at R $ 15 thousand and R $ 20 thousand monthly. While he lived, Boechat paid for this expense.

Boechat died when the helicopter that brought him back to São Paulo fell, after a lecture at Libbs, in Campinas.

Contractually the transport of Boechat was the responsibility of Libbs. The aircraft was bogged down and the contractor was not authorized to do this type of service.

After four months of friendly negotiations, the Libbs laboratory decided to take the matter to court. It is the eighth largest in the market, with the slogan “company inspired by life”.

In a bakery account, a first-degree decision may take more than a year. With resources, you can go to five years. 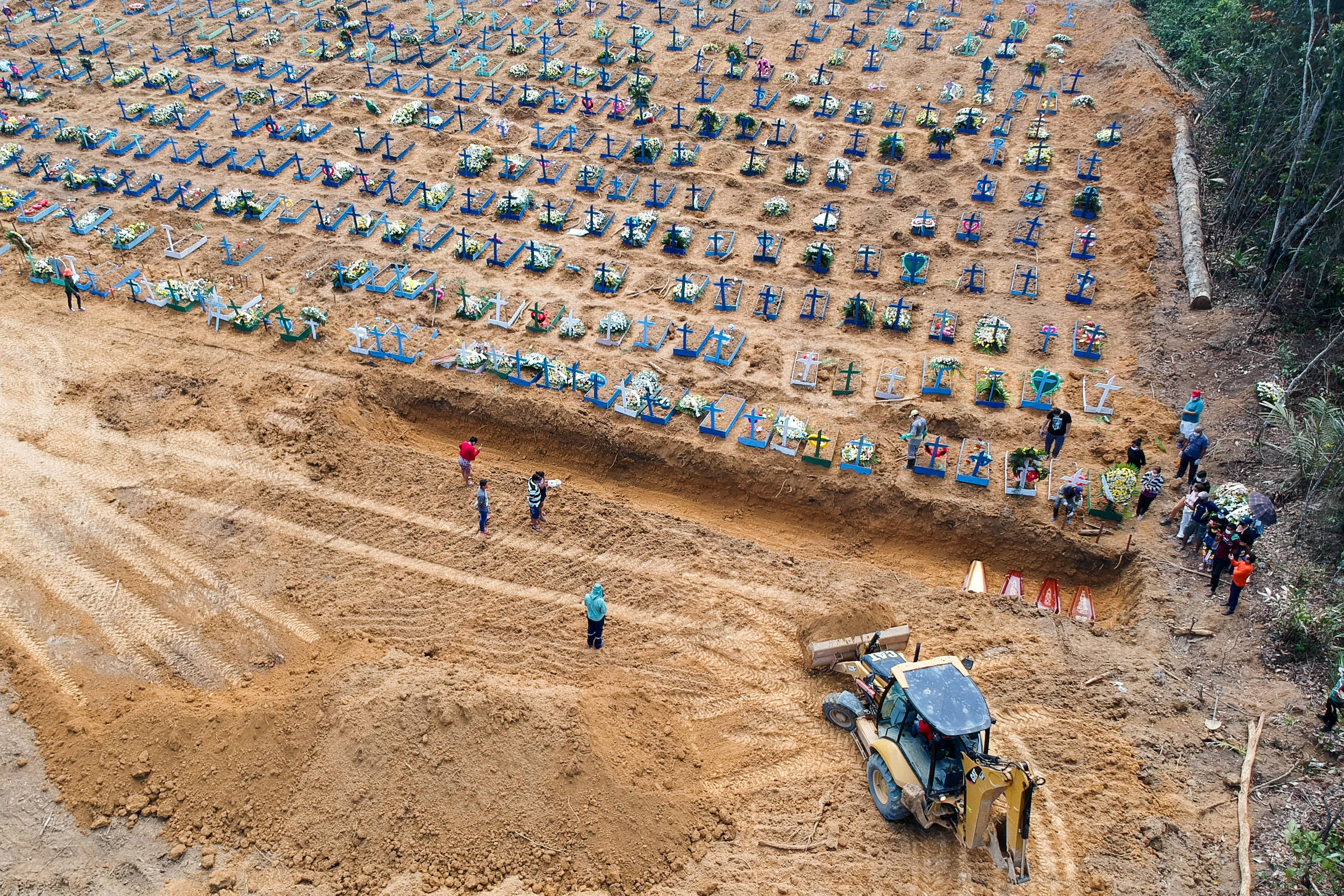 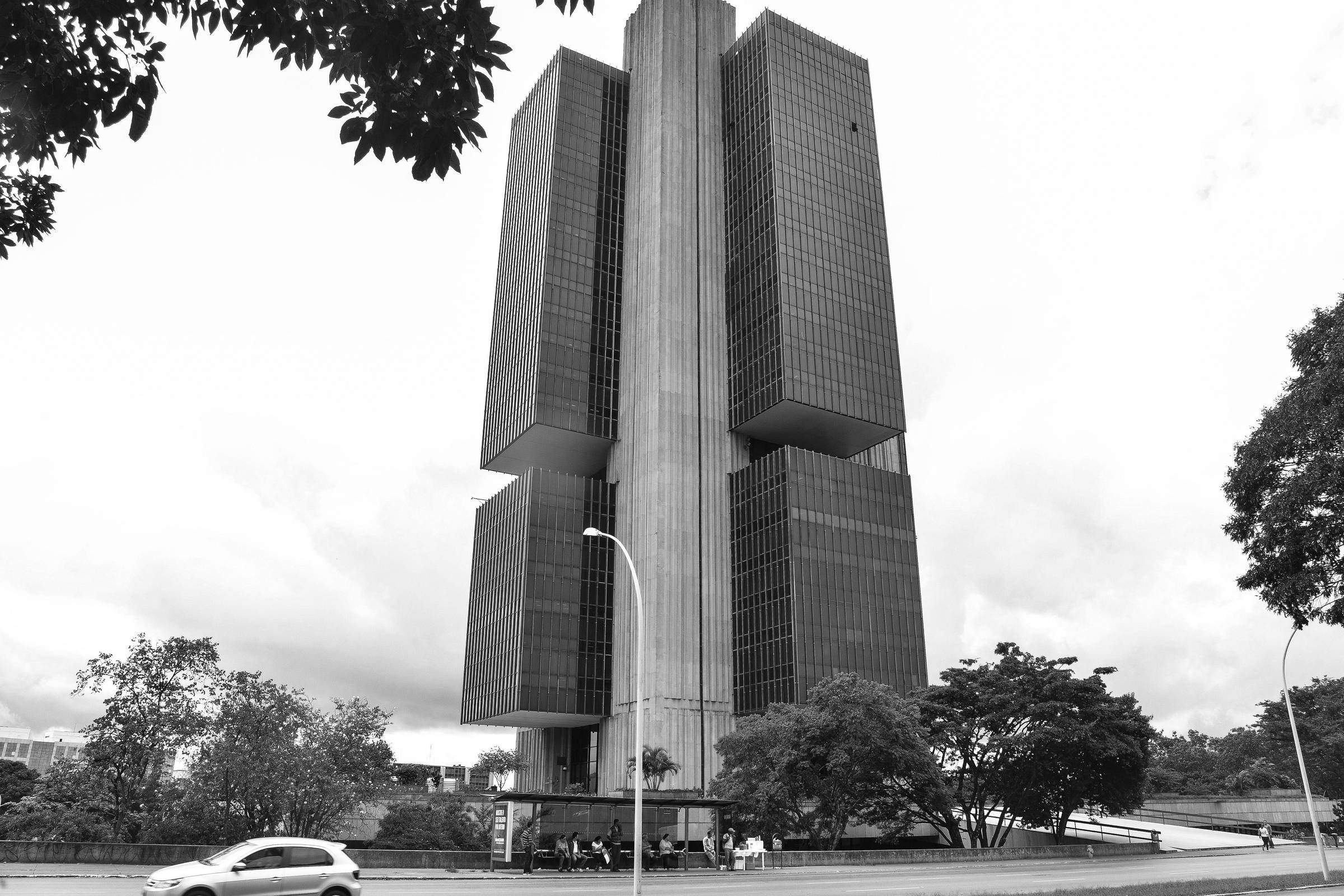