Police driving in Finland’s northernmost region of Lapland, a largely rural area long associated with Santa Claus, were forced to slow down on September 19 to allow reindeer to safely cross the road ahead of them. Police released the video to warn drivers in Lapland to exercise caution, as reindeer were actively moving around during the day and could be visible along roadways. Credit: Lapland Police via Storyful 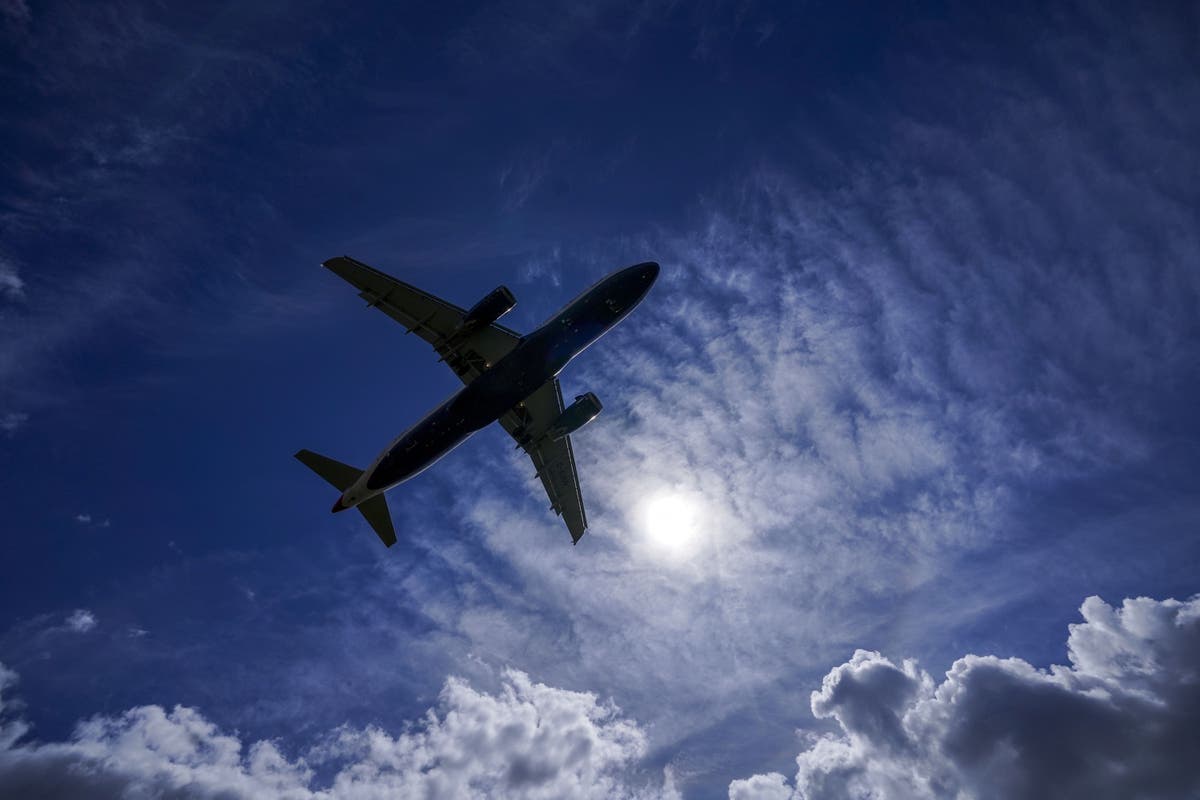