Several scandalous lawsuits were considered in different cities at once

In recent years, relations between Yuri Shatunov and his musical “dad” Andrei Razin have been overshadowed by litigation. For a variety of reasons.

And at first, Razin and Shatunov sued together. As a rule, because of the underpaid fees for concerts and for the performance of the songs of “Tender May” without deductions to the Russian Authors’ Society. But then there was a quarrel. And already Yuri was forced to go to war against his godfather.

In 2021, the court for intellectual disputes refused Shatunov in an attempt to challenge the registration of the Laskovy May trademark. Note that “gentle May” is not just the name of the group, but a line from the song “Summer”, the author of which is the poet Sergei Kuznetsov. Shatunov claimed that the rights to the song belonged to him, the individual entrepreneur Ruslan Filatov insisted that it was he who acquired the rights to the musical work. This means that the line from “Let” can only be his, Filatov’s, trademark.

See also: Yuri Shatunov in Germany lived in the village of millionaires

Further more. As a result, Razin actually deprived Shatunov of the rights to perform the songs of “Tender May”. In this dispute, it came to insults. In particular, on one of the television broadcasts, Yuri said that Razin “taking advantage of this situation, stupidly coercion and manipulating some things, forced me to make a choice that I agreed that he should be my son’s godfather.” Lev Leshchenko also added fuel to the fire, saying: “Yes, he has latent schizophrenia!” All this offended Razin so much that he filed a lawsuit for the protection of honor and dignity with the Savelovsky Court of Moscow – however, only against Shatunov. However, the claim was not satisfied.

Shatunov performed “White Roses” for the last time a cappella: video “songs on the staff”

And recently, the scales of Themis swung in favor of Shatunov. Literally a few days before his unexpected death, Yuri in Stavropol won the court against Razin and received the right to perform. This angered the producer, and he left a post on his social network in which he assured that Yuri still did not have such rights. “Trademarks, as well as works of “Tender May” are registered in the United States, certificates have been received and they are distributed throughout the world, with the exception of the Russian Federation, which does not have an agreement with the United States for the protection of intellectual property,” Razin explained, “All decisions of the courts that Russian Federation, are not eligible in the United States.”

Formally, even the producer himself admitted that in Russia Shatunov has the right to sing the songs of “Tender May”. However, he stressed that “Shatunov’s lawyers will be punished in the United States.” In addition, he threatened Shatunov himself with a claim for compensation for material damage and especially emphasized that in the USA he could even face criminal liability.

According to Razin, only he and Andrei Gurov have the rights to perform the songs of the Laskovy May group, since they “have a power of attorney from the copyright holders.”

However, after the news of Shatunov’s death, Razin deleted this information and posted a post in which he expressed sympathy for the artist’s family and his loved ones. He already defined his conflict as “multifaceted relationships” that are “both kind and sometimes difficult.” He also remarked: “We were godfathers. It is this relationship that is called “life”.

A new video of the last minutes of the life of Yuri Shatunov appeared: the doctor argued

Razin ended his new post with the traditional “Kingdom of Heaven to him.”

The leader of the group “Tender May” Yuri Shatunov died: photo milestones of the idol of the 90s

Newspaper headline:
Judgment to the grave 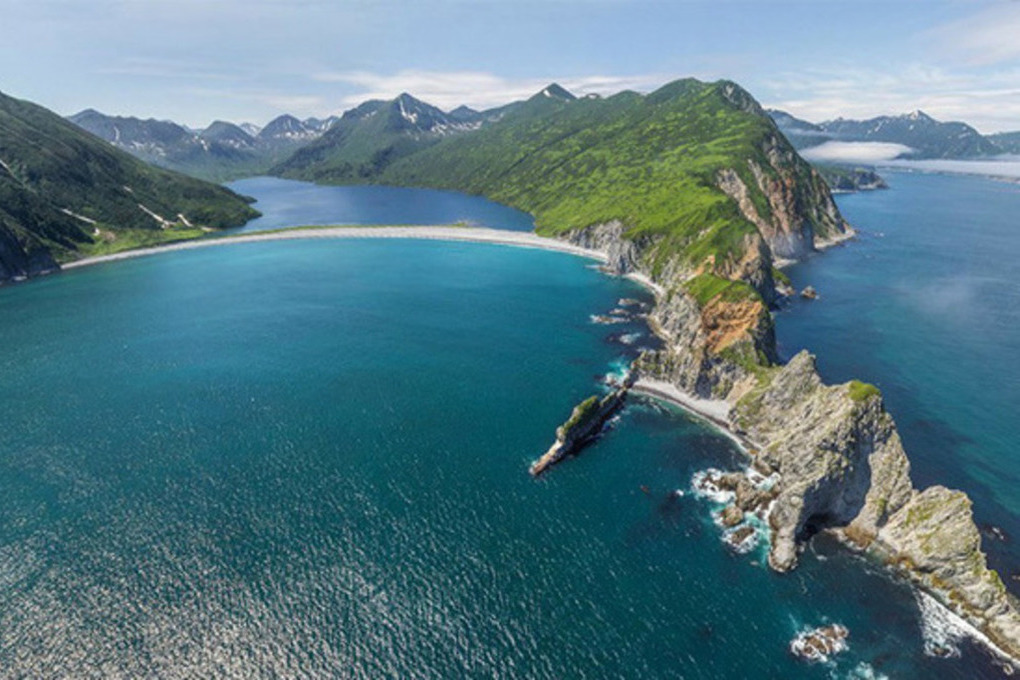 Trutnev invited Korean entrepreneurs to invest in the Kuriles 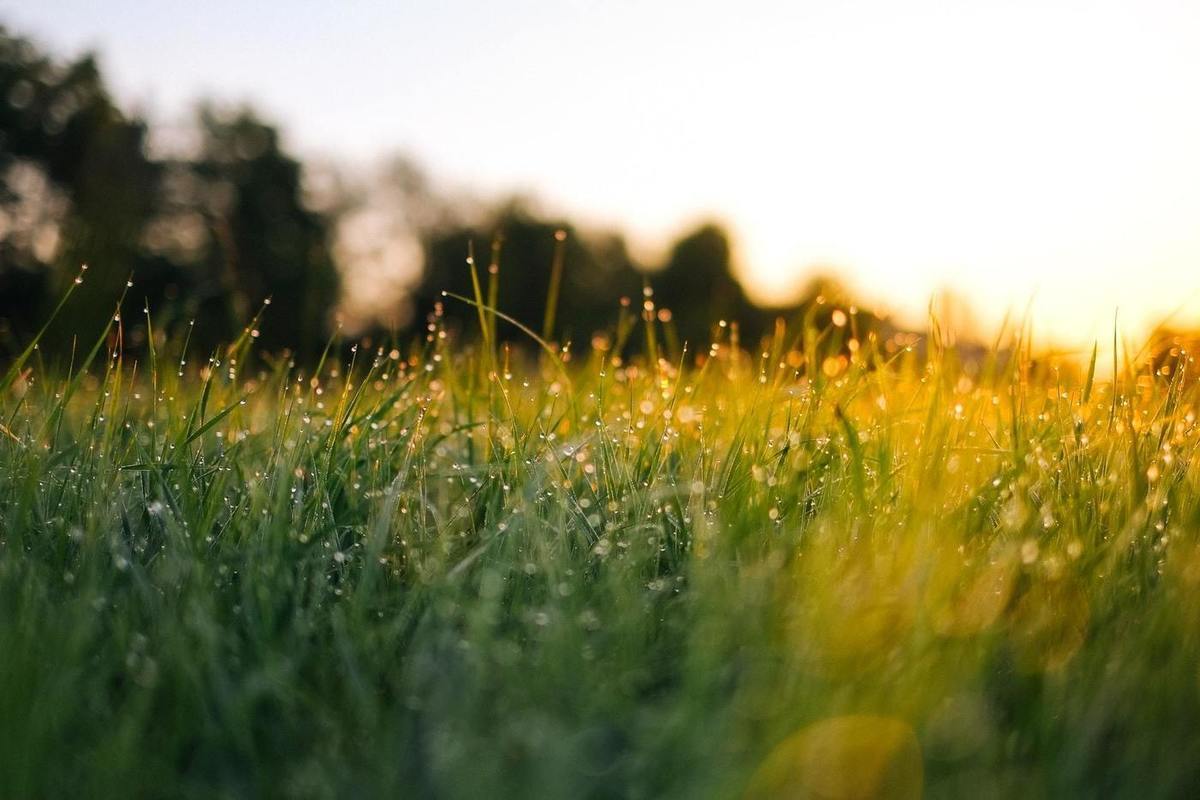 Folk omens for July 7: how to determine the weather and the harvest of cucumbers