Lava flowed again from a volcano on La Palma, one of Spain’s Canary Islands, on Monday after stopping for two hours earlier on Monday.

The state-run RTVE television network reported that lava flowed again and a huge black cloud was seen again on top of the volcano in the Cumbre Vieja region.

The volcano had abruptly subsided earlier today after an eight-day eruption, causing widespread destruction, evacuations and a curfew.

The radio and television said that the lava flow was approaching the sea today, Monday, and was only 800 meters from the western coast of the island, prompting the authorities to impose a curfew in several nearby towns.

Toxic fumes can form when lava, which has a temperature of 1,000 degrees Celsius, mixes with salt water.

Curfews were imposed in the towns of San Borodone, Marina Alta, Marina Baja and La Condesa, with authorities telling residents not to leave their homes and closing doors and windows.

However, no further evictions were required, as homes considered at risk had already been vacated. 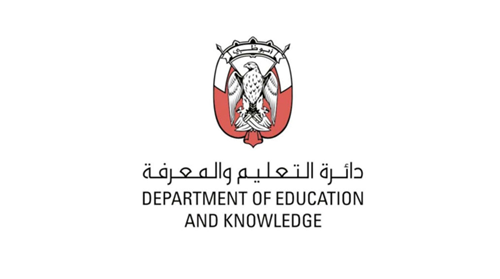