Lava from the Cumbre Vieja volcano on La Palma in Spain’s Canary Islands was close to reaching the sea on Monday, September 27, El Pais reported. This footage, posted by Spain’s Guardia Civil on September 26, shows officers watching the volcano erupt from the sea. The Guardia Civil described the arrival of the lava to the sea as “imminent”. The Canary Islands Volcanological Institute said the lava and sea water would combine to create a “thermal shock” generating plumes of “water vapor loaded with hydrochloric acid”. The dangers presented by such gas, including skin irritation and breathing difficulties, would be “very local” it said. Four residential areas were locked down “due to the risk of toxic gases,” El Pais said. By September 27, the lava flow had destroyed more than 500 homes, according to official estimates. Credit: Guardia Civil via Storyful 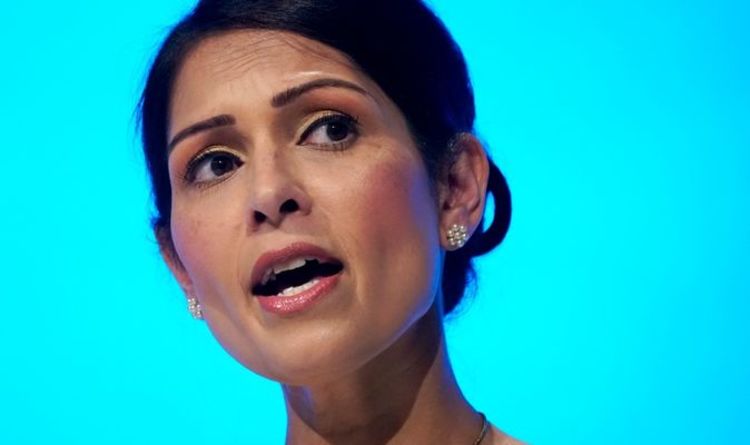 No border entry for unvaccinated tennis stars for Australian Open