JEONGSEON, South Korea, Feb. 21 (Yonhap) — A wind-fed forest fire that broke out in the northeastern county of Jeongseon has been put out after 18 hours, authorities said Sunday.

The fire, which broke out on Saturday, was put out as of 9:40 a.m. after affecting an estimated 12 hectares of mountain land, according to the Korea Forest Service. No casualties have been reported.

The authorities have deployed 14 helicopters and 421 personnel from the Korea Forest Service, fire services and the military as part of mop-up efforts to ensure safety.

The fire started Saturday on Mount Nochu in the county, some 210 kilometers east of Seoul, at around 3:50 p.m., and efforts to put it out were hamstrung by winds of up to 6.2 meters per second and rough mountain terrain, officials said.

The forestry authorities plan to investigate the exact cause of the accident and damage with the local government and fire services, saying the fire is presumed to have started at a farmland close to private homes near the forest. 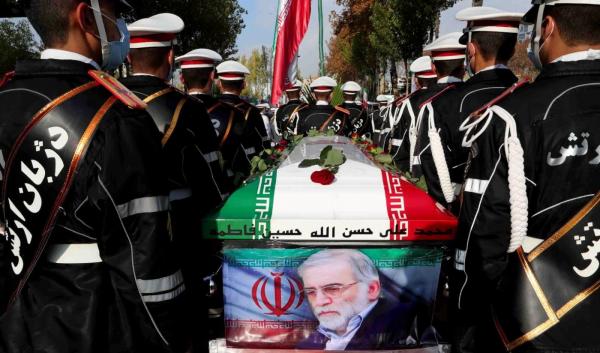 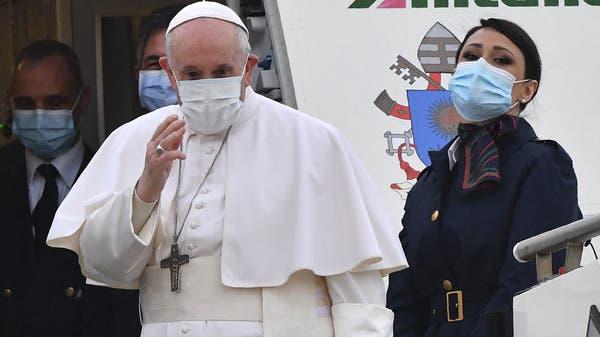 The Pope is leaving for Iraq … under delicate security conditions How Democrats are already letting Republicans win in 2022