(ATTN: UPDATES with reports of remarks from another State Department official in last 6 paras; ADDS photo)
By Byun Duk-kun

WASHINGTON, Sept. 28 (Yonhap) — The United States wants to meet with North Korea to discuss any concerns they have, a senior U.S. diplomat said Tuesday.

Kin Moy, principal deputy assistant secretary of state for East Asian and Pacific affairs, made the remark amid a North Korean boycott of dialogue, citing what it claims to be U.S. hostility toward the North.

“We have reached out directly to Pyongyang to initiate dialogue and stand ready to meet without preconditions,” Moy said in a virtual seminar jointly hosted by the Korea Foundation and the Atlantic Council think tank.

“It’s on this basis that we hope the DPRK will come to the table to discuss our respective intentions and concerns and explore what progress may be achievable,” he added, referring to North Korea by its official name, the Democratic People’s Republic of Korea.

North Korea has ignored U.S. overtures since the Joe Biden administration took office in January, while it has also stayed away from any meaningful dialogue with the U.S. since early 2019.

Kim Song, the North’s ambassador to the United Nations, on Monday urged the U.S. to permanently stop its joint military exercises with South Korea and the deployment of strategic weapons in and around the Korean Peninsula if it wished to improve ties with the North.

“I am convinced that a good prospect will be opened for the U.S.-DPRK relations and inter-Korean relations if the U.S. refrains from threatening the DPRK and gives up its hostility towards it,” the North Korean diplomat said in his address to the U.N. General Assembly in New York.

“Moreover, we are open to exploring meaningful confidence building initiatives.”

The U.S. diplomat noted such steps may include humanitarian assistance for North Korean people.

“We are also prepared to work cooperatively with the DPRK to address areas of shared human humanitarian concern,” he said. “The United States will continue to support the provision of humanitarian aid, consistent with international standards for access and monitoring to the most vulnerable North Koreans, regardless of progress on denuclearization.”

“We will lend our support to inter-Korean humanitarian cooperation projects, and we hope to resume cooperation in recovering the remains of US servicemen still missing from the Korean War,” said Moy.

“There is a misperception out there that we’re not willing to talk to the DPRK and there are strings attached to our commitment. That’s just not the case,” he said.

“We’ve made it very clear at all levels that we will go anywhere, anytime, (with) no preconditions to talk with the North Koreans,” he added, noting the North has yet to respond for reasons that may include the COVID-19 pandemic.

North Korea has kept its borders shut since the start of the pandemic early last year.

“The United States will continue to remain in close consultation and coordination with our South Korean allies on issues of mutual concern, especially the DPRK situation,” he said. 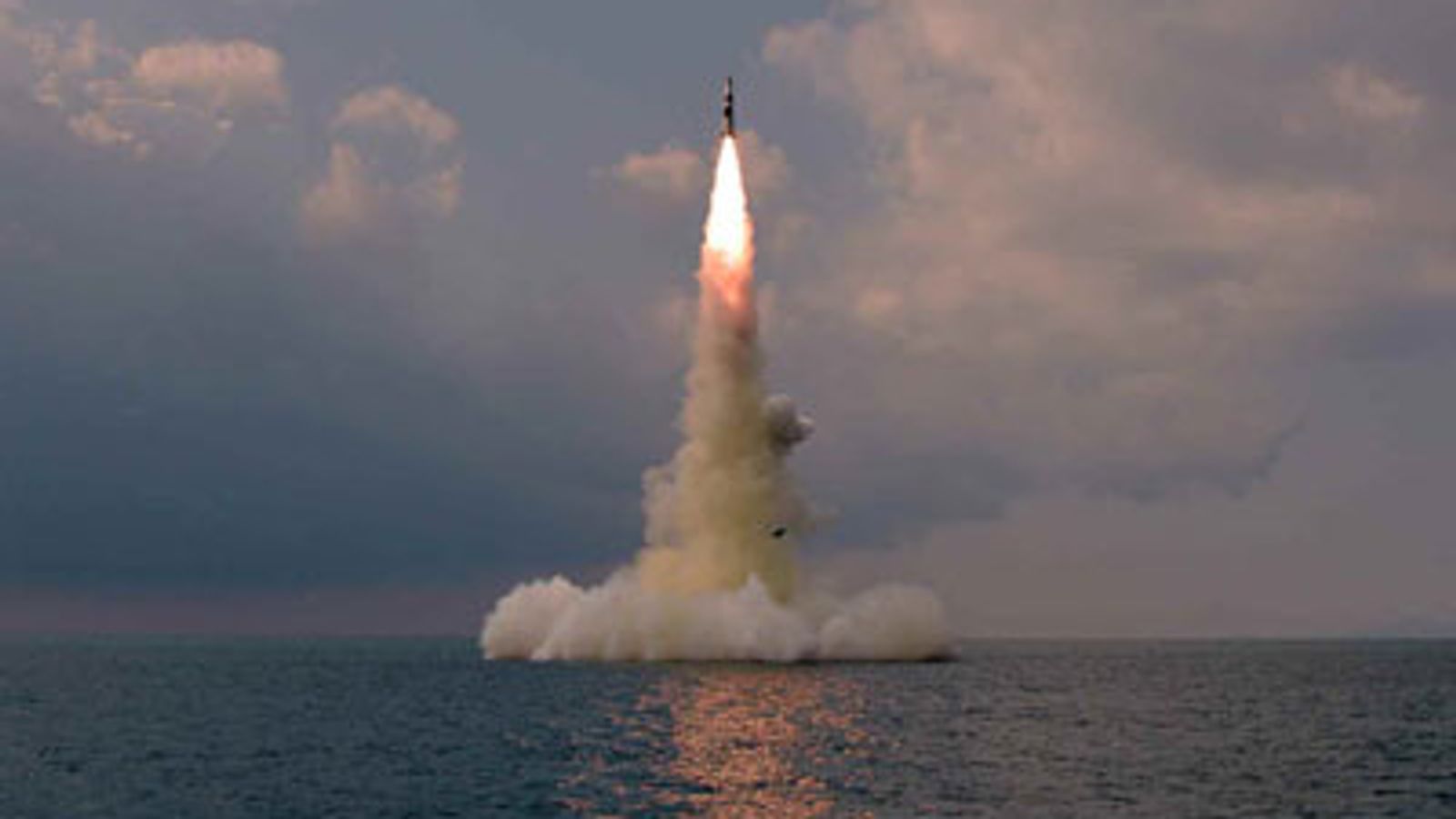 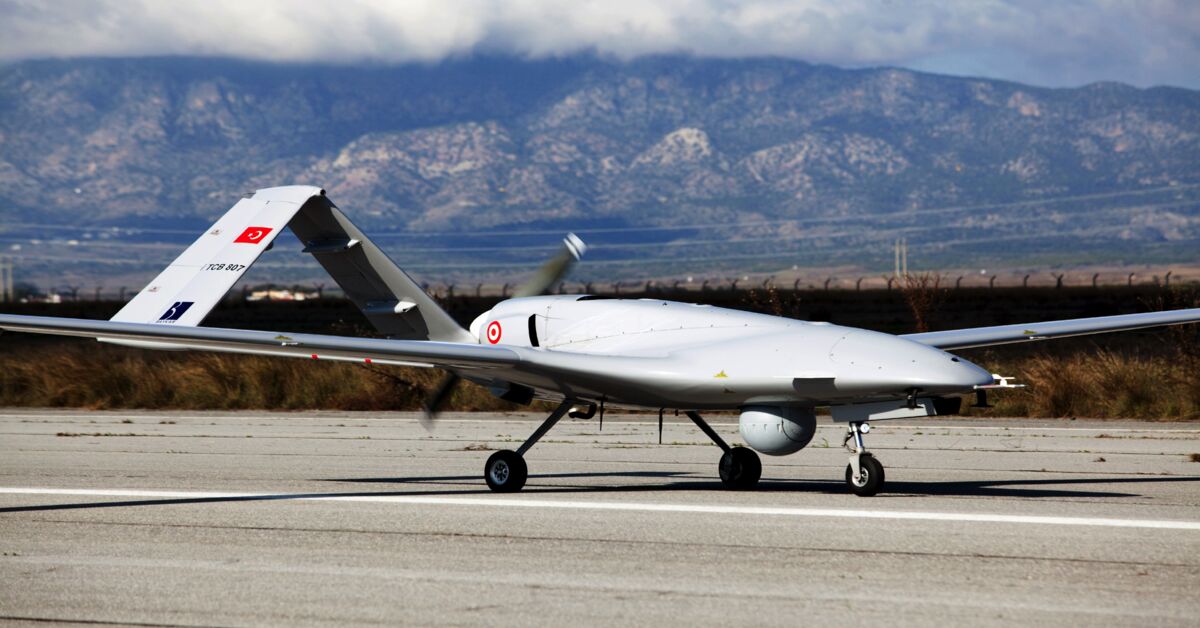 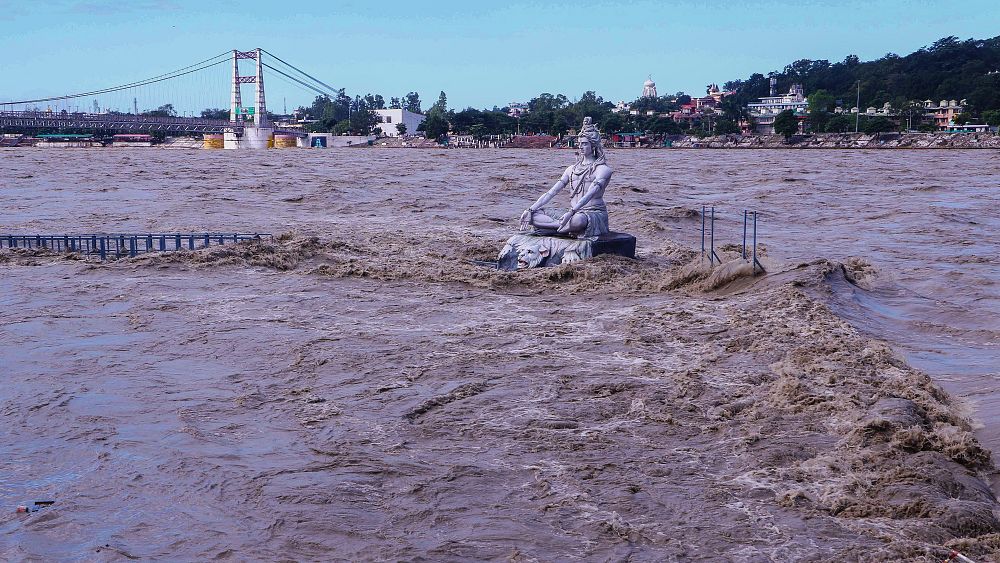